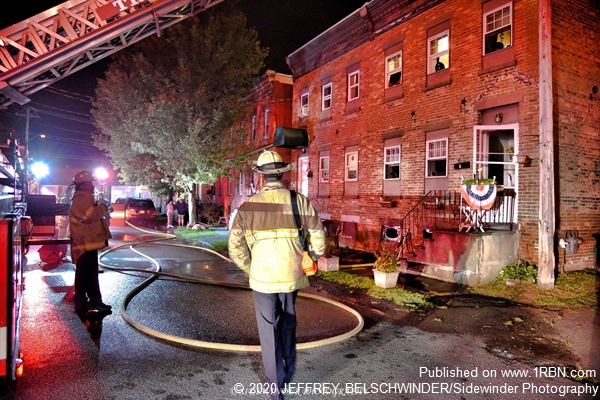 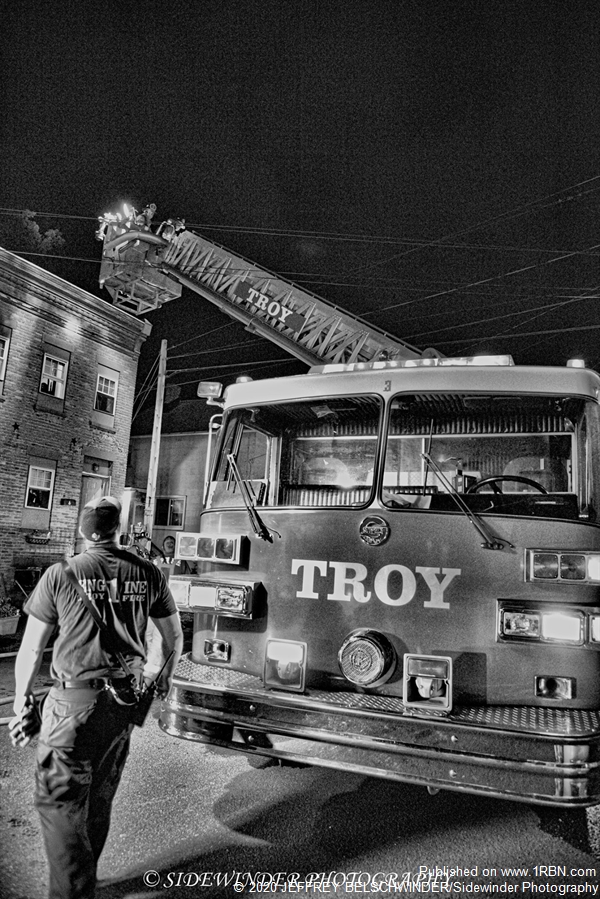 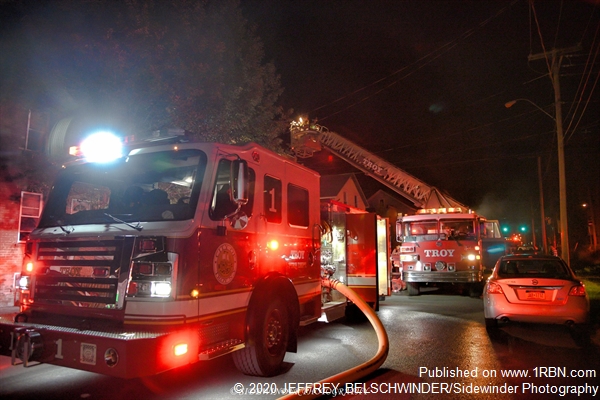 Troy, NY - On July 14th at 11:00 P.M., the city of Troy‘s Fire Department was dispatched to 6 121st Street for a reported basement fire. Engines 1 and 4, along with Trucks 1 and 2, the rescue squad, Medic 4 and the Battalion Chief were dispatched to the scene.

Firefighters were able to knock down the basement fire within minutes of their arrival on scene. Crews conducted overhaul of the basement and a primary and secondary search of the house, which revealed that all occupants made it out safely.

The home suffered heavy damage in the basement. A large portion of the individual's personal belongings were damaged in the fire. Fire Investigators are working to determine the cause of the fire. No injuries to firefighters or residents have been reported.