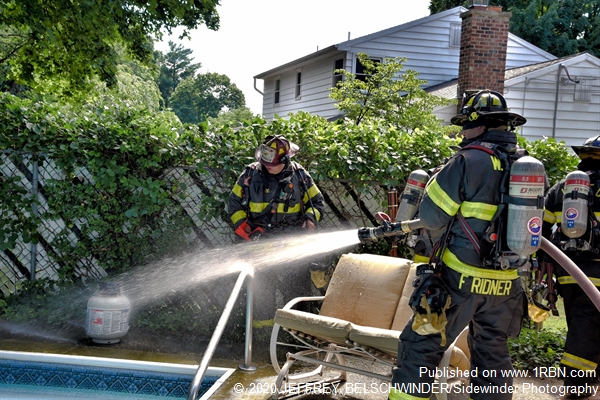 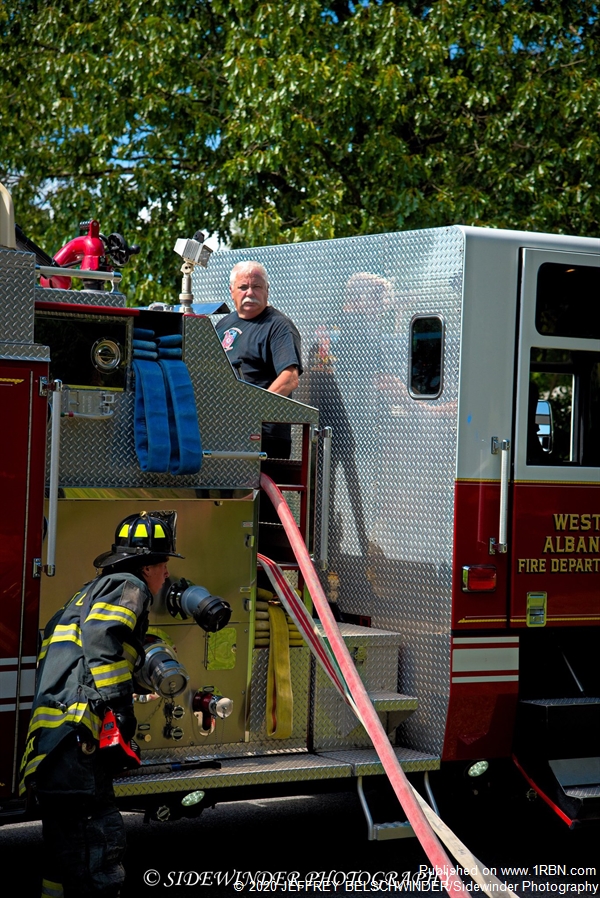 Colonie, NY - On August 1st at 3:13 P.M., the Shaker Road Fire Department along with mutual aid from the West Albany Fire Department responded to 31 James Drive for multiple calls reporting a structure fire.

Firefighters brought a ventilation fan to the front of the house and began to vent the inside of the structure as smoke had made its way inside from the fire. Firefighters remained on scene for about 45 minutes before turning it over to the town of Colonie’s fire services for further investigation.

(A friendly reminder during summer time grilling is to always grill at least five-feet from your home and have a fire extinguisher handy.)