Fatal Traffic Accident on 5th Ave. in Lansingburgh Under Investigation 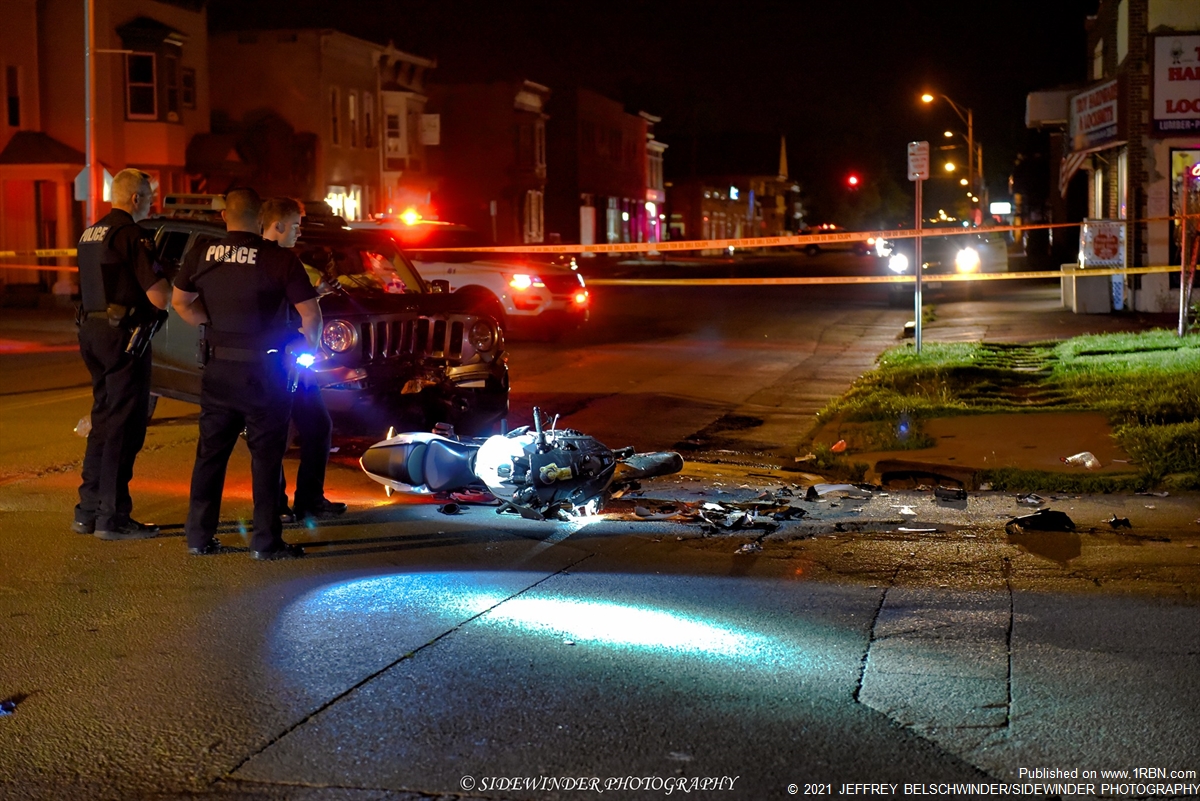 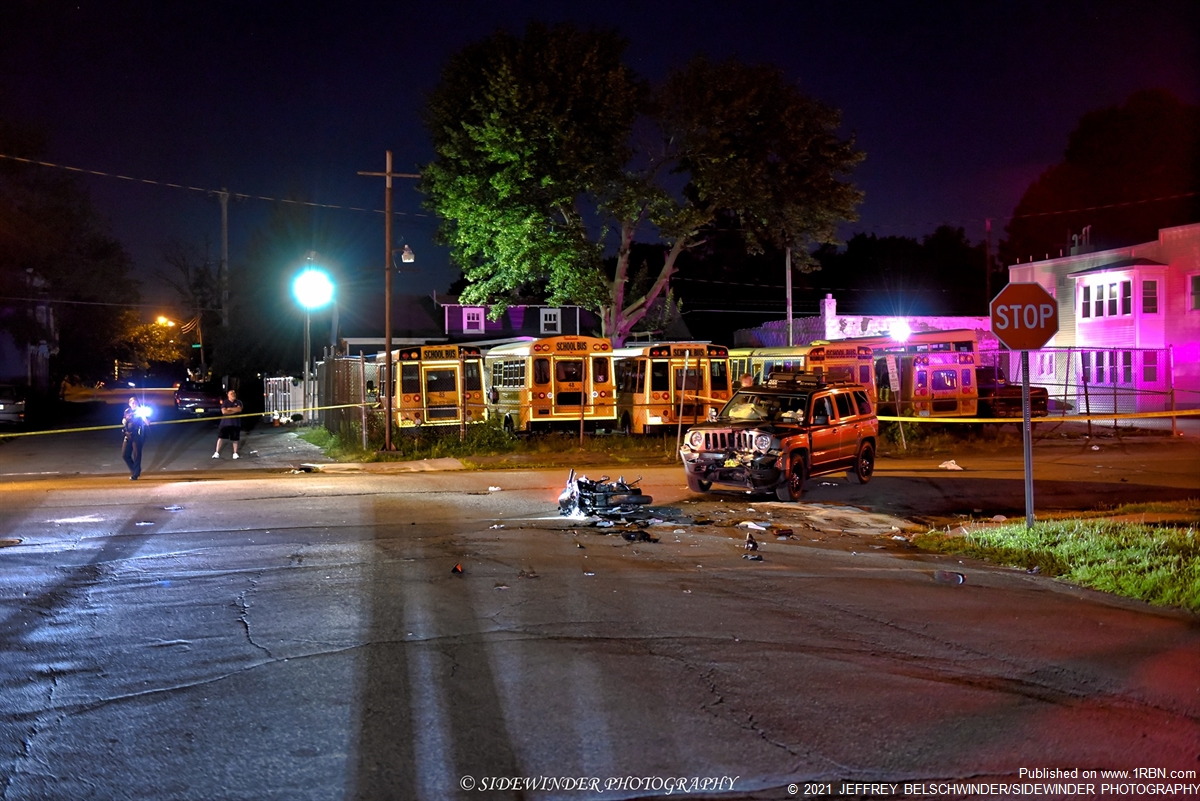 TROY, NY - On July 30th at 9:07 P.M., the City of Troy’s Police and Fire Departments were dispatched to the intersection of 5th Avenue and 107th Street in Lansingburgh for an SUV versus motorcycle accident.

Engine 1 and Medic 1 quickly arrived on scene and notified the dispatcher that they had one person down in the roadway in full trauma arrest. Engine 4, along with the Rescue Squad and the Battalion Chief, arrived on scene and began to assist the members of Engine 1 and Medic 1 with performing advanced life support measures to try to revive the injured motorcyclist. Troy Police Officers also assisted on scene.

Police officers and evidence technicians set up a large perimeter and began processing the crash scene. Officers scoured the area for all available video footage that might have captured the incident. The on-duty captain requested the New York State Police Collision Reconstruction Unit to respond to the scene to assist with the investigation.

New York State Police determined that the crash involved the motorcycle and one other SUV. The driver of the SUV remained at the scene and is cooperating with the investigating officers. At this time there is no indication that alcohol or drug impairment were factors in the crash. The multi-agency investigation will continue in hopes of determining the exact cause of the crash.

Troy Police stated, “Our thoughts remain with the victim and his family as they confront this loss.”

The investigation into the accident will go on and officers will continue to search the area of the crash for any witnesses or available surveillance video. If you or someone you know have information regarding the crash please call the Troy Police Department at (518) 270-4421 or report on-line at Troypd.org