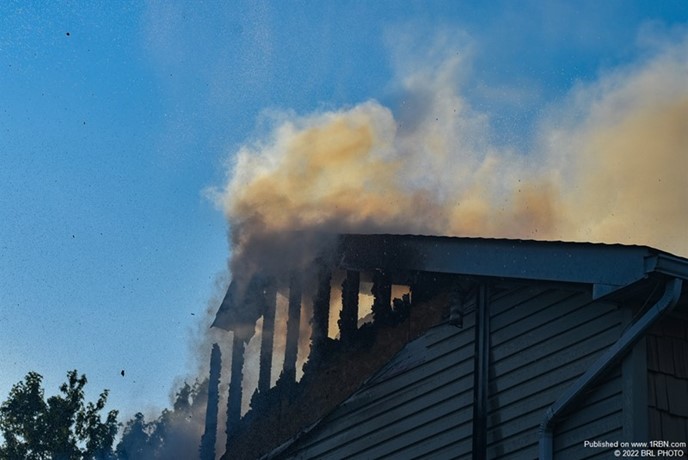 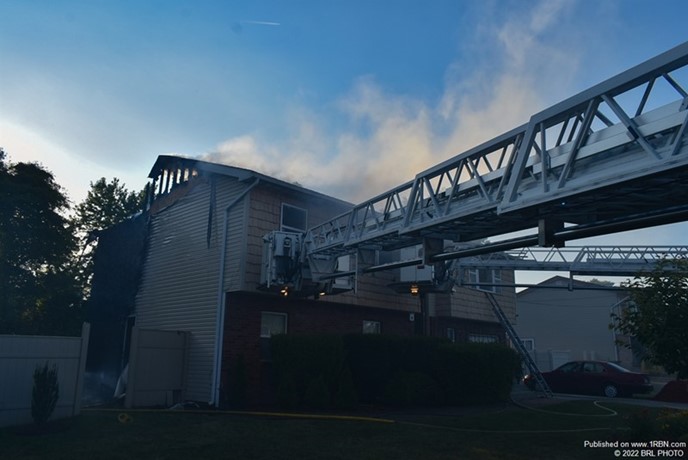 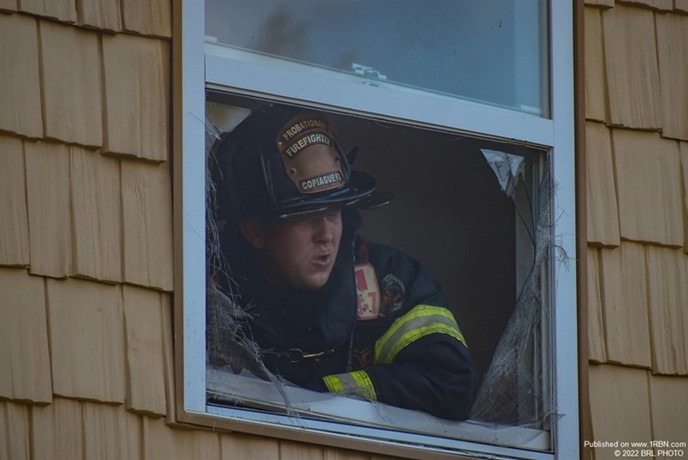 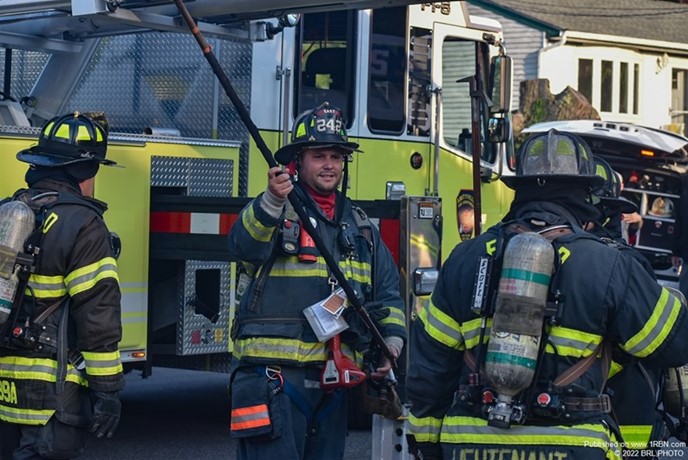 In the early evening hours the North Amityville Fire Company was alerted for a reported house on fire. Upon arrival of 1-7-30 he asked for a retone for a working fire, a engine from Copiague was mutual aided. Upon response of 1-3-7 they were advised that they were the first due engine and had a hydrant just after the house. Upon arrival they put a line into operation for heavy fire in the 2/3 corner of the house. Upon arrival of Engine 1-7-1 they pulled a second line off of 1-3-7 to the rear of the house. Amityville was the initial FAST but then they were put to work and East Farmingdale Fire Company was then requested for the FAST. A working truck was as well request from North Lindenhurst. Units were under the command of Chief of The Department Thomas Nelson.