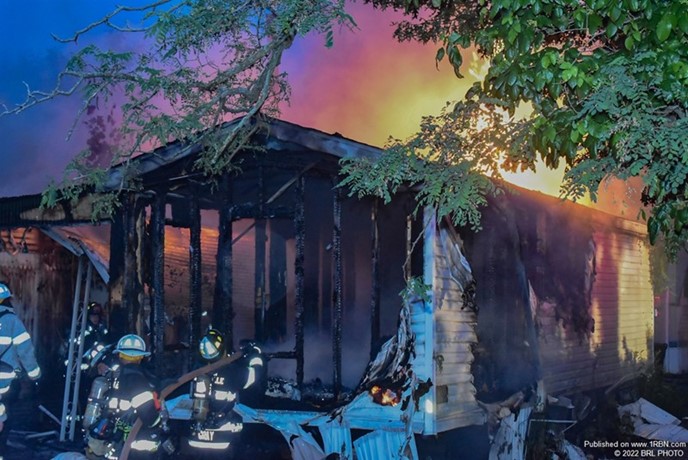 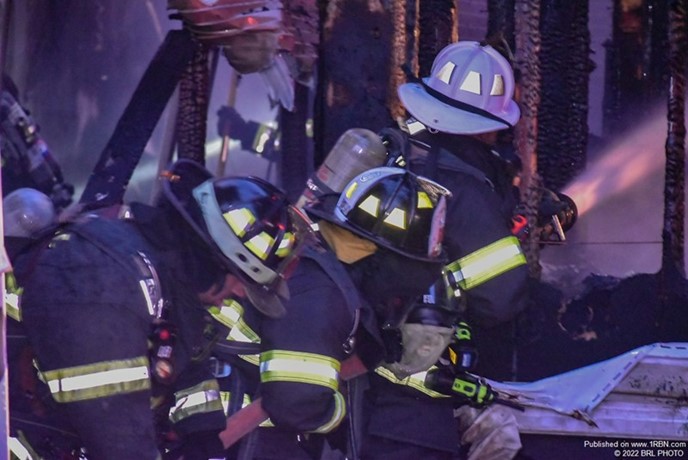 NORTH AMITYVILLE, NY - The North Amityville Fire Co. responded to a working fire on Pawnee Court during the evening hours of June 20th. While North Amityville units were handling two other calls, 1-7-32 noticed a large column of smoke in the area and Babylon Central Fire Alarm then advised the chief of multiple calls reporting a fire on Cherokee Court. Engine 1-7-1 and Heavy Rescue 1-7-5 were quickly on the road.

The standby units were eventually bumped to the scene, and then Amityville was requested for one Engine (1-1-4) to standby and Lindenhurst for the Truck (1-6-4) to standby at North Amityville’s quarters. Truck 1-3-4 was activated as the FAST once they were bumped up, putting 978 to work.

An under control was transmitted from the CoD at 9:30 P.M. Units were under the command of North Amityville Chief of Department Thomas Nelson.