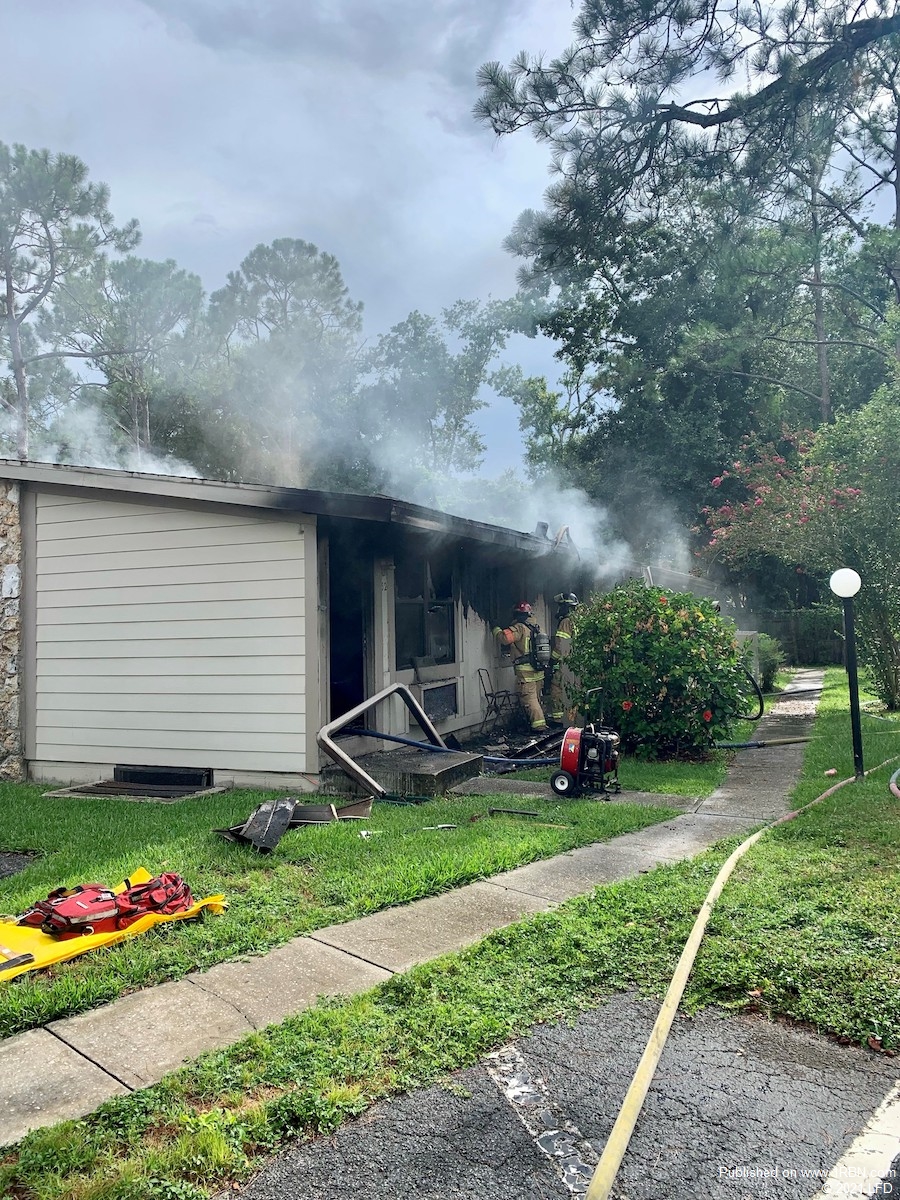 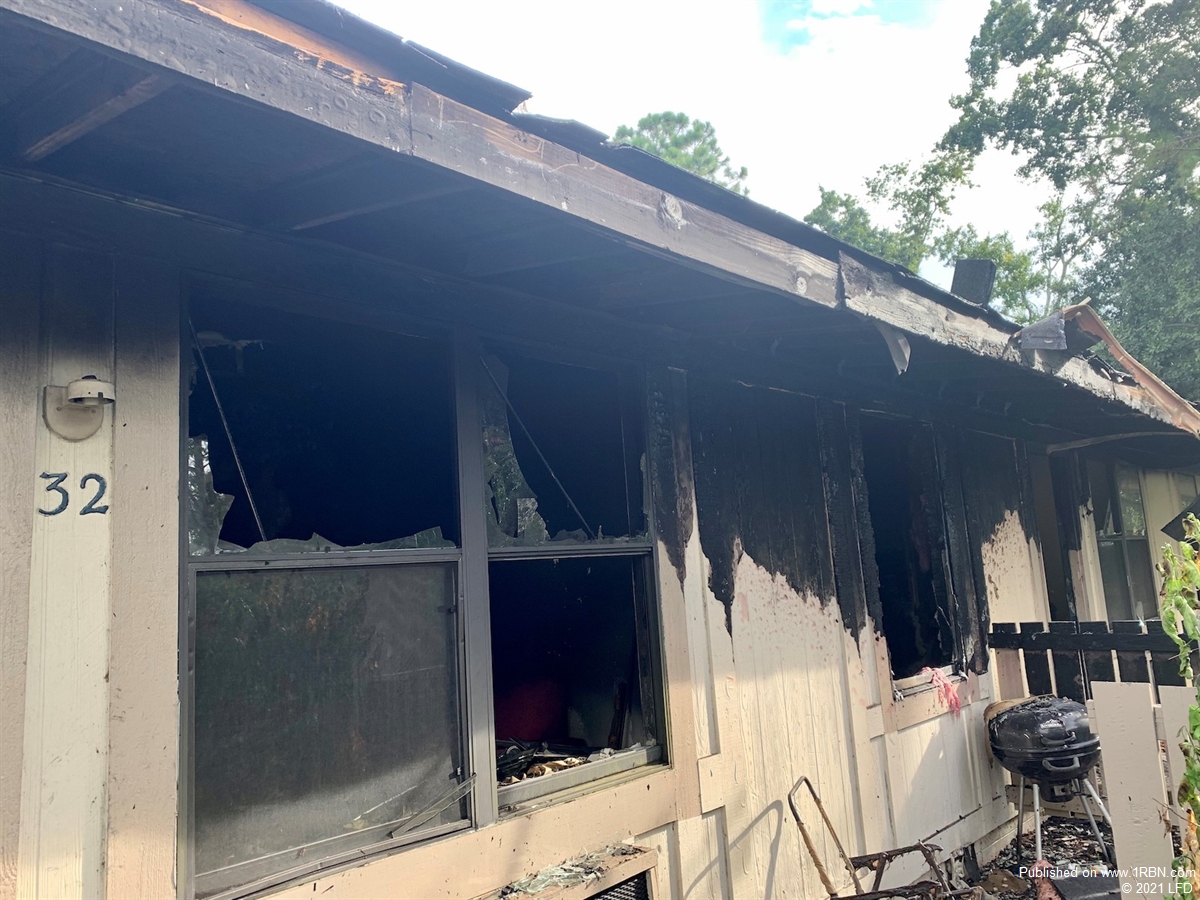 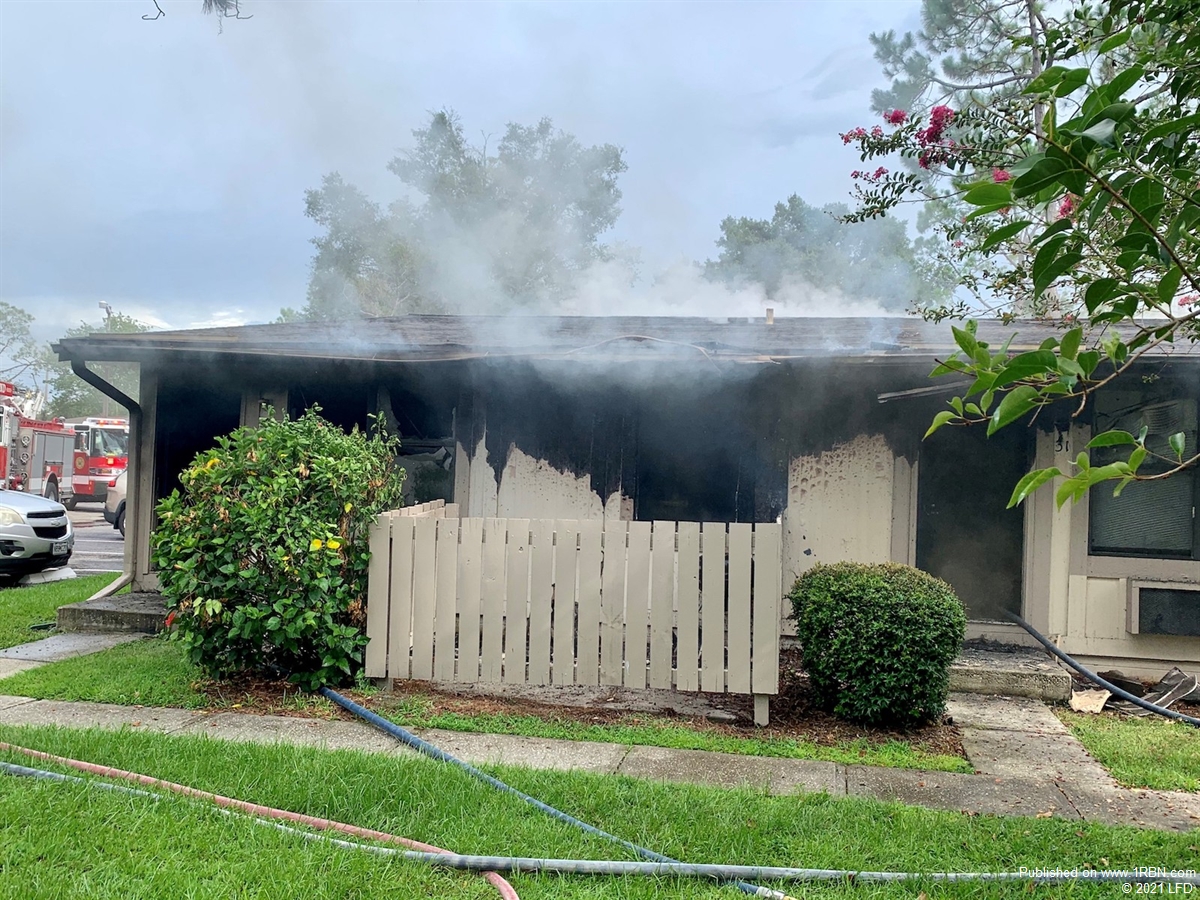 Fire crews made entry to the building and battled fire and dense smoke. The fire was brought under control within 15 minutes. One apartment sustained significant fire damage; an additional apartment sustained minor smoke damage. American Red Cross was called to assist displaced tenants.

The cause of the fire was determined accidental due to an unsupervised candle. This unfortunate event serves as a reminder of the importance of fire & candle safety.