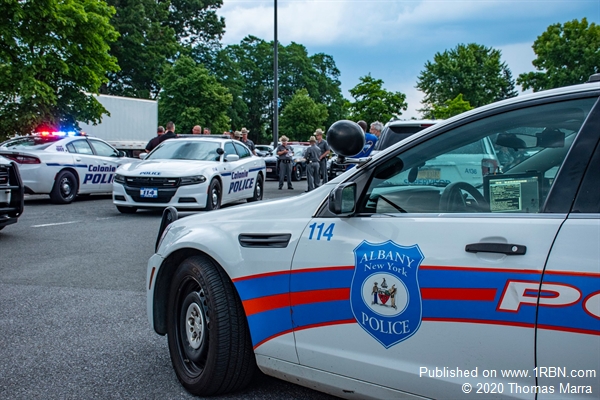 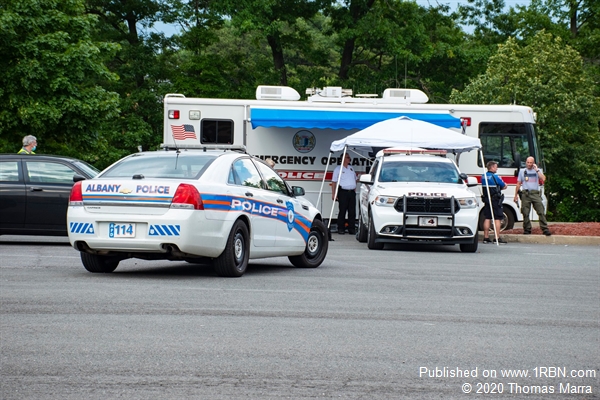 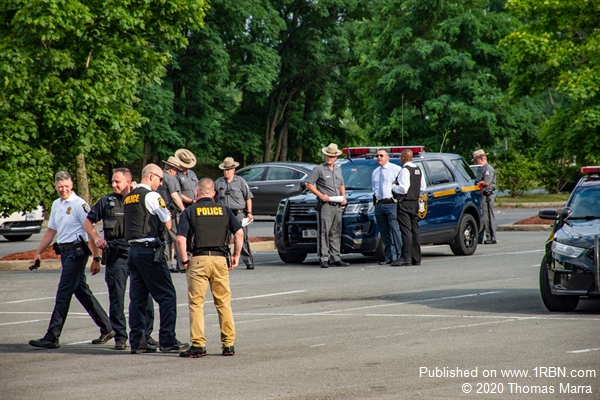 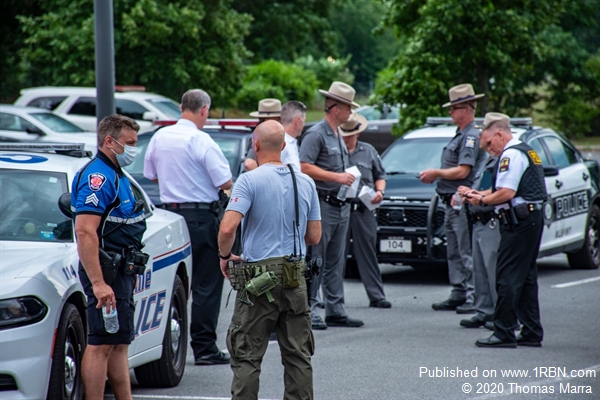 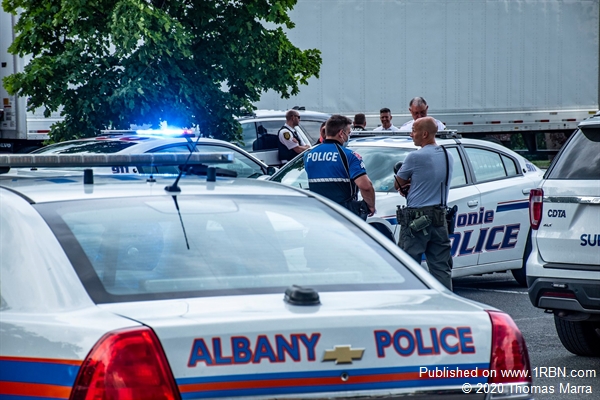 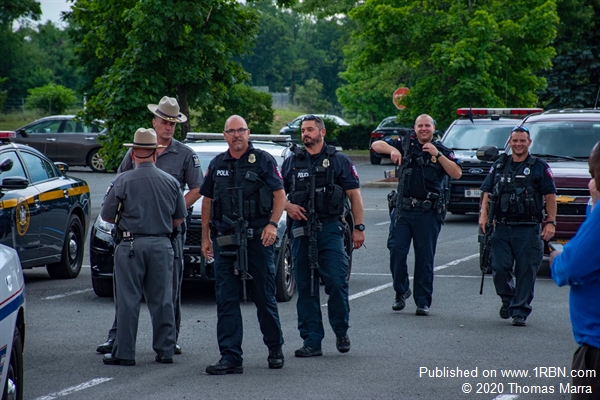 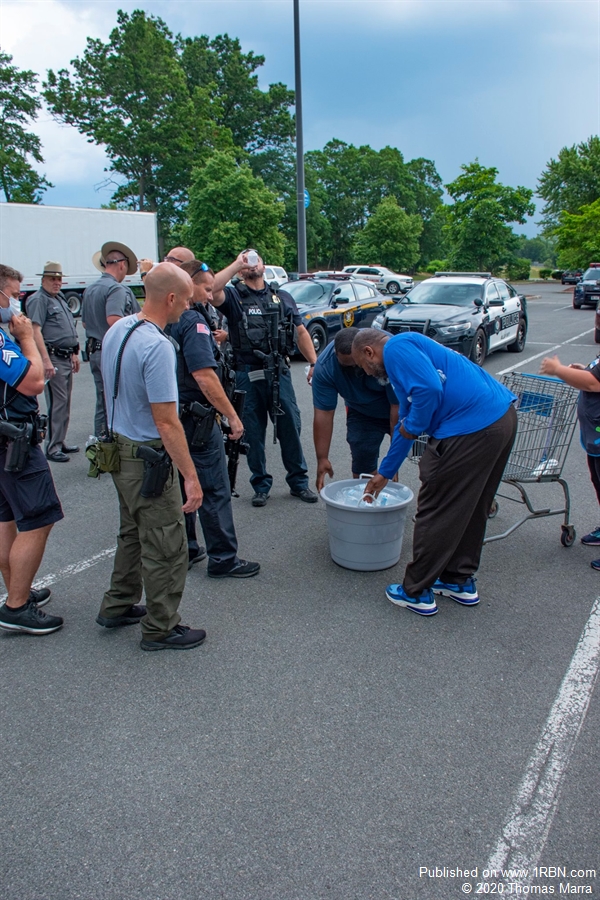 Multiple police agencies were dispatched to the mall shortly after 4:00 p.m. on Wednesday, July 22nd, after receiving multiple calls for shots fired inside the mall in the area of the Foot Locker store.

The mall was placed on lockdown as mall officers rushed to the scene while additional units were arriving and officers began clearing the mall.

The situation is believed to be an isolated incident and was not an active shooter situation, according to Deputy Chief Curtis Cox of the Guilderland Police Department.

Store employees within the mall took to their training and began sheltering as many people as they could within the back rooms of the stores and locking their entrances.

"We have done many training seminars at Crossgates with the merchants, store employees, the mall management and security," he said. "So we constantly train not just ourselves in the response, we train the public that are manning these stores how to react."

The were reports of possibly two or three individuals that fired the shots and they fled from the mall following the incident.

All entrances to the mall were blocked off following the incident while police were clearing the mall and gathering evidence at the scene.

Police are looking at all possible surveillance footage to gather more information.

A staging area was set up in the parking lot behind the Wal-Mart with a mobile command unit.

As officers were at the staging area, employees from the Wal-Mart were handing out water and Gatorade to the officers.

As storms were rolling in, the Westmere Fire Department opened their doors to hold the press conference so that it was indoors instead of outside in the rain.

The quick actions that the mall employees took by sheltering civilians and closing their gates, and the quick response from local police agencies, helped prevent any injuries from occurring from the incident.

At this time police are still searching for the suspects and ask anyone who may have any information, no matter how small they may think the detail may be, to call the Guilderland Police Department at 518-356-1501.