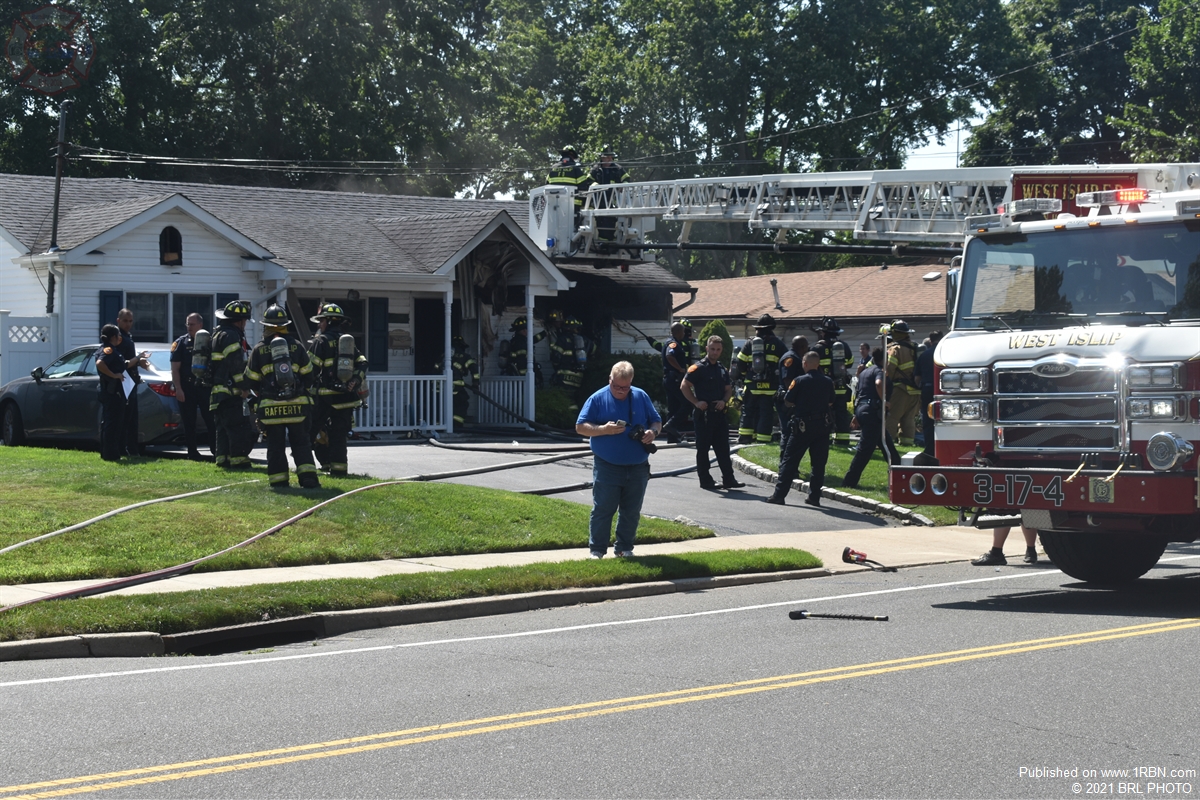 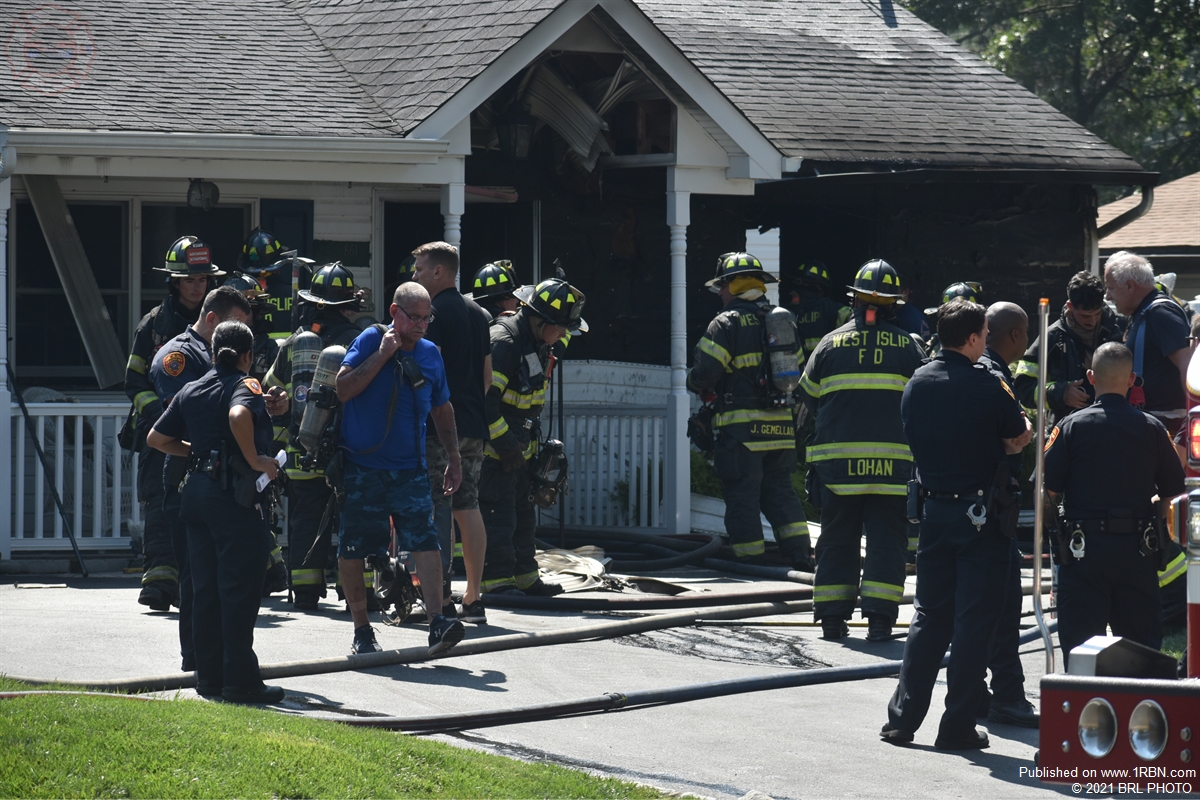 WEST ISLIP, NY - On the morning of July 30th at approximately 10:25 A.M., the West Islip Fire Department responded to a fatal house fire at 861 Udall Road. 3-17-0 advised that occupants were trapped inside the fire room. Shortly after, 32 advised a working fire and confirmed a person entrapped in the fire room, and contact was unable to be made. Bay Shore was activated for the RIT team. North Babylon was aided for ambulance to the scene. Babylon stood by for West Islip. Multiple fire marshals responded to the scene. One firefighter was transported to the hospital. The cause of the fire is under investigation.