An Unusual Retirement Party in Weehawken 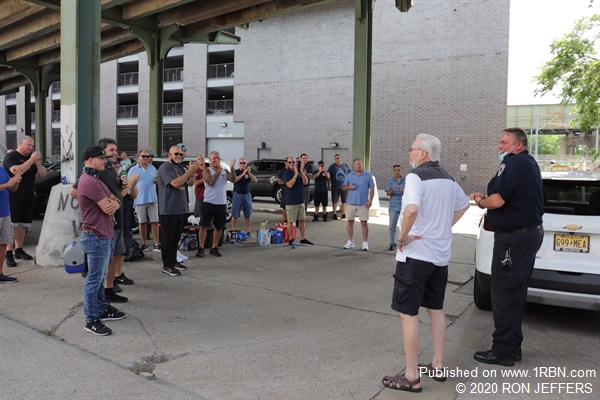 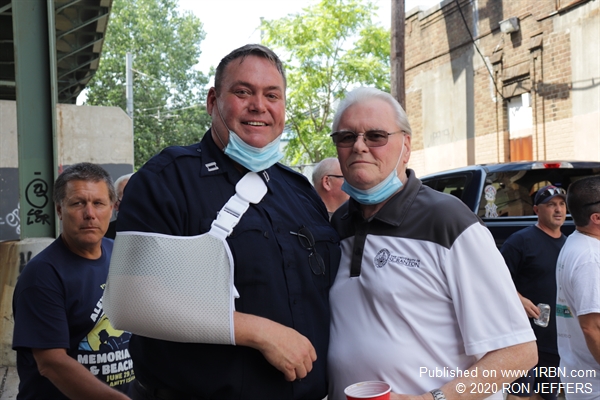 Weehawken, NJ - An unusual but heartwarming retirement party-7 years after retirement-occurred on the morning of July 30th, under the Willow Avenue bridge in Weehawken.

Many of the Weehawken members in attendance, that lived in the Shades section of town, said that they hung out under the bridge as kids. So did Captain Robert Reed. As adults, they assembled and shared many memories of the neighborhood and the job. It was 90-degrees, but there was a breeze under the bridge.

The Fire Department is a second family.