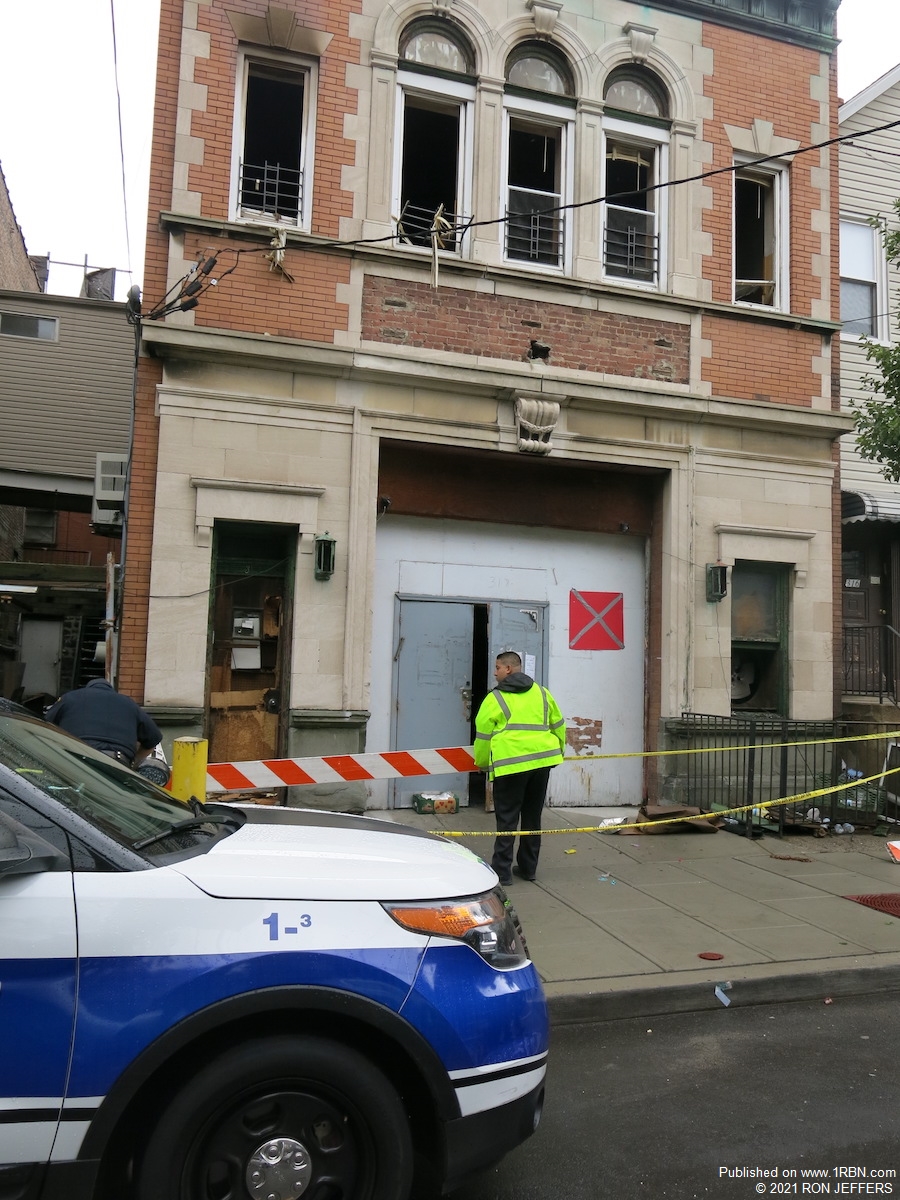 UNION CITY, NJ - A local man was arrested on July 5th and charged with setting fire to the synagogue and the Mesivta Sanz Yeshiva two days earlier, according to Hudson County Prosecutor Esther Suarez.

Oswaldo Domingo Xil-Argueta, 29, was arrested by the Union City police and Hudson County Regional Arson Task Force. He was charged with first-degree aggravated arson, criminal mischief and burglary, the prosecutor said. Because the arson occurred at a place of public worship, the aggravated arson charge was elevated to a first-degree offense. Officials added that there was no evidence that it was a bias incident.

The fire occurred at a building on 34th Street that is currently used for food distribution. The structure was originally a volunteer firehouse for the Town of Union (a.k.a. Union Hill) and later Union City Engine Co. 4, when this municipality merged with West Hoboken in 1925.