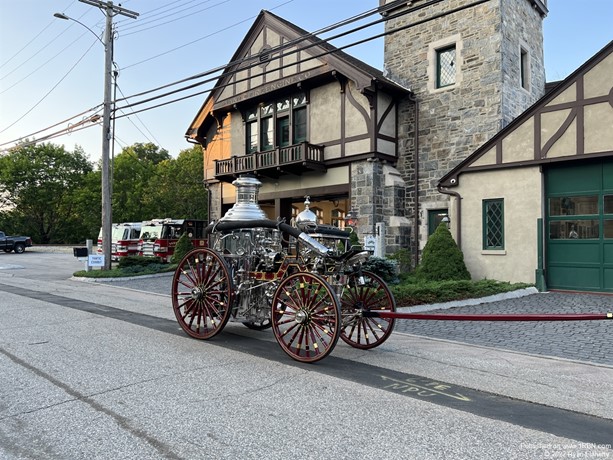 Photo by Ryan FlahertyYantic's 1891 Silsby Steamer in front of the station. 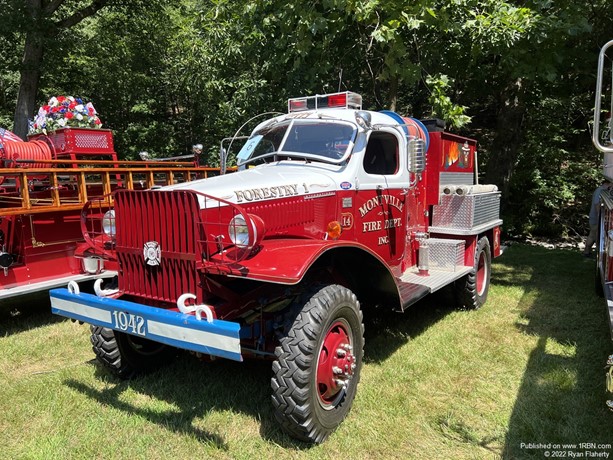 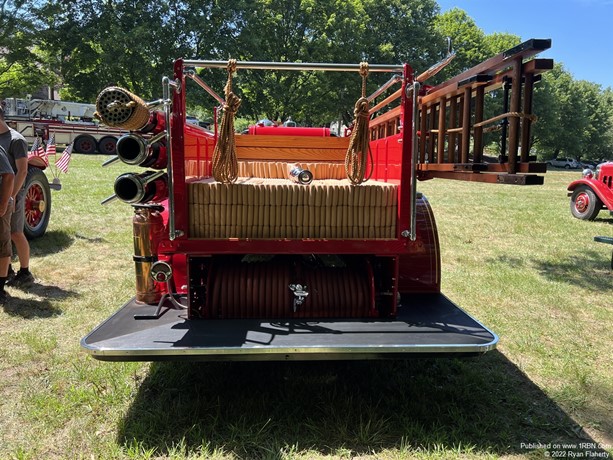 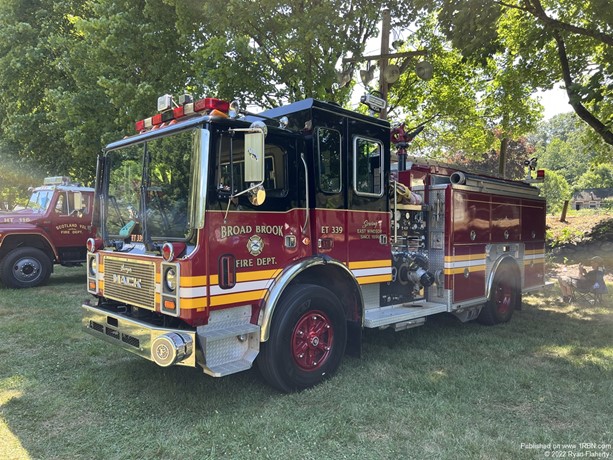 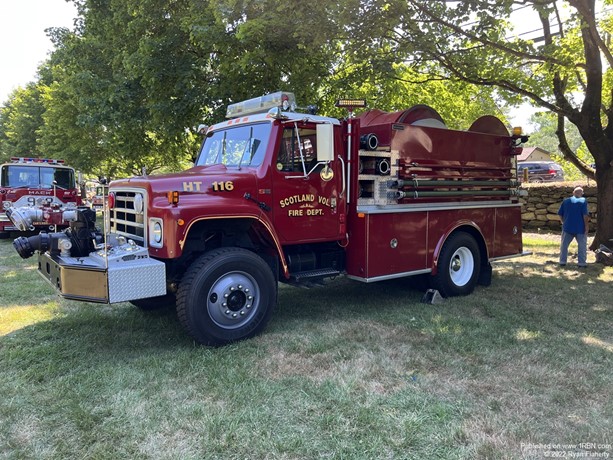 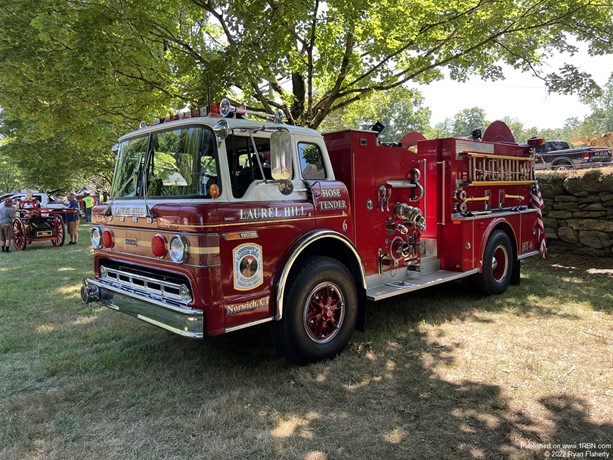 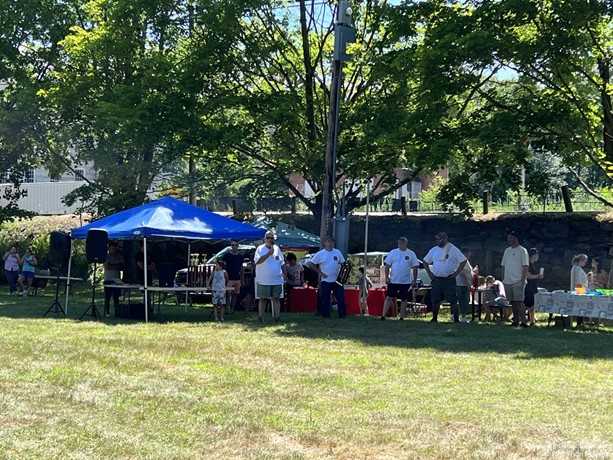 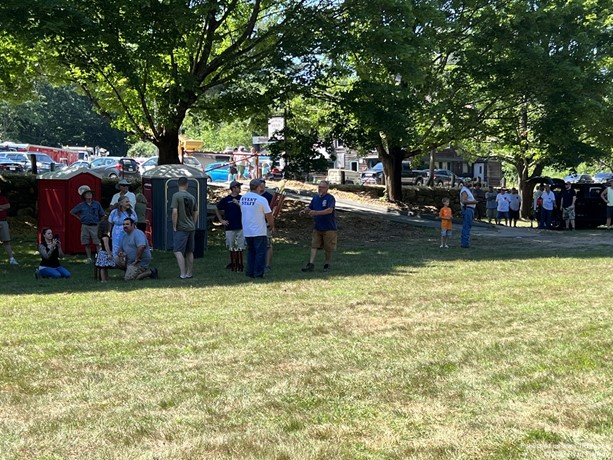 At 10am on Saturday, 7/23/2022 the Yantic Fire Engine Company held an antique fire truck show for their 175th anniversary. The Southern Connecticut Antique Fire Apparatus Club partnered with Yantic to put on the event. Multiple departments attended from around the state and enjoyed a hot day. A drafting and pumping evolution went on throughout the day which also allowed some of the children to cool off. It was great to see some very old motorized apparatus still running smoothly.