Stony Hill Fire & EMS Extricate One on the Interstate 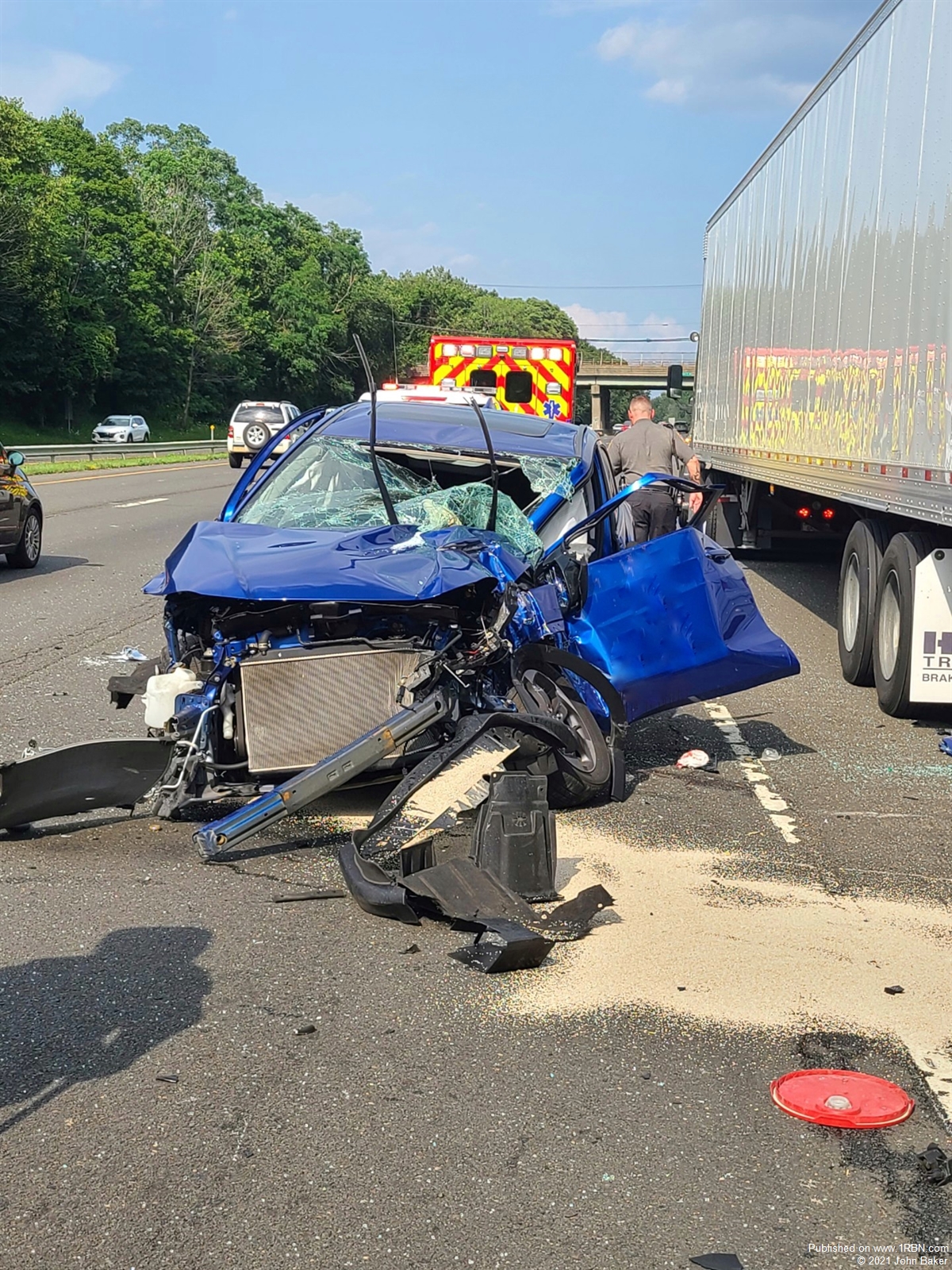 BETHEL, CT - Shortly after 4:30 P.M. on Friday, July 16th, Stony Hill Fire & EMS and Nuvance Medic 642 were dispatched to Interstate 84 east, between exits 8 and 9, for an MVA with injuries. Bethel Fire Dispatch and Connecticut State Police Troop A were receiving multiple calls on it.

Stony Hill Ambulance 3 arrived on scene and upgraded the assignment to an extrication. Bethel Rescue 1 was added as well as Danbury Engine 24. The crew on Stony Hill Rescue 2 were able to extricate the victim in approximately seven minutes. The single patient was transported ALS to Danbury Hospital.

Rescue 2 and Engine 3 remained on scene while Modzelewski's removed the vehicles from the roadway.