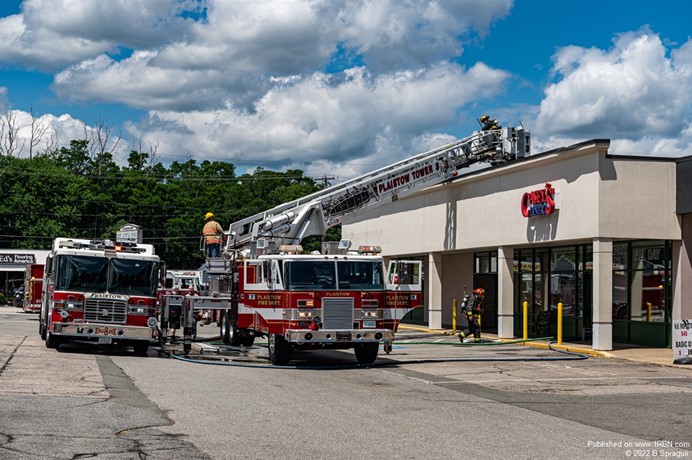 Photo by B Spraguecompanies to the roof 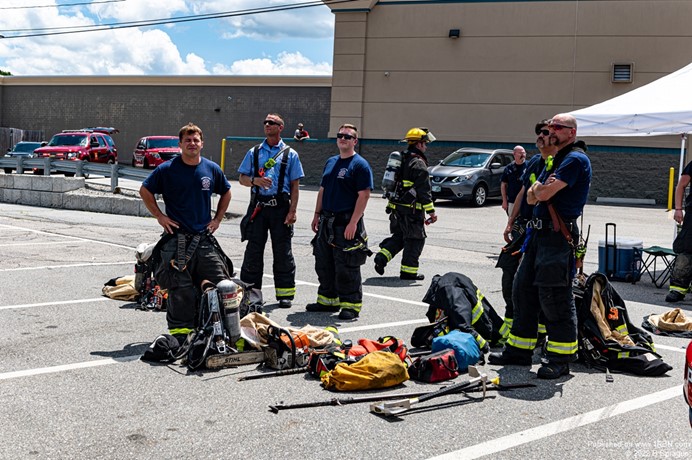 Photo by B SpragueSalem fire as the RIT team 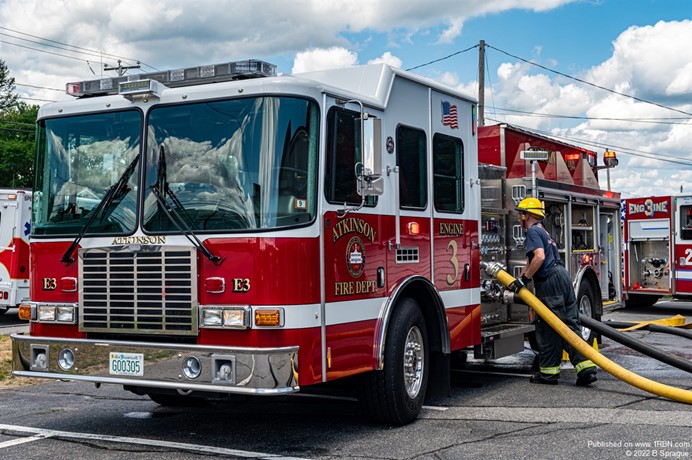 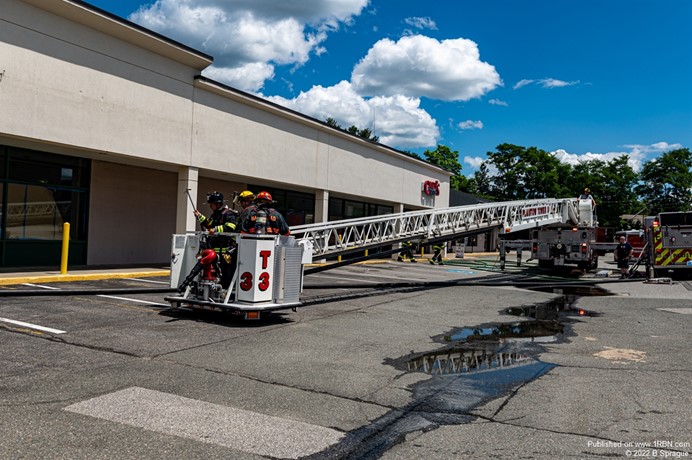 Photo by B SpragueCrew comming off the roof

PLAISTOW, NH - Just after 10:30 A.M. on the hot summer day of July 13th, a caller reported an unknown odor, possibly something burning, at Casey's diner located at 13 Plaistow Road. Plaistow Fire was sent to check it out and on arrival reported a haze in the building and a fire in the wall by the kitchen. A first-alarm was requested, bringing in several towns as mutual aid. The fire was quickly contained with no extension to any other stores. No injuries were reported.