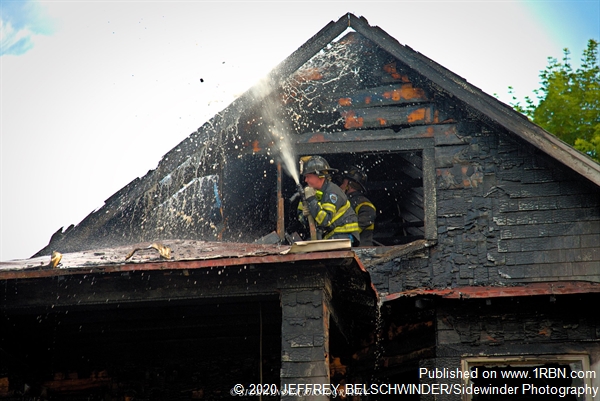 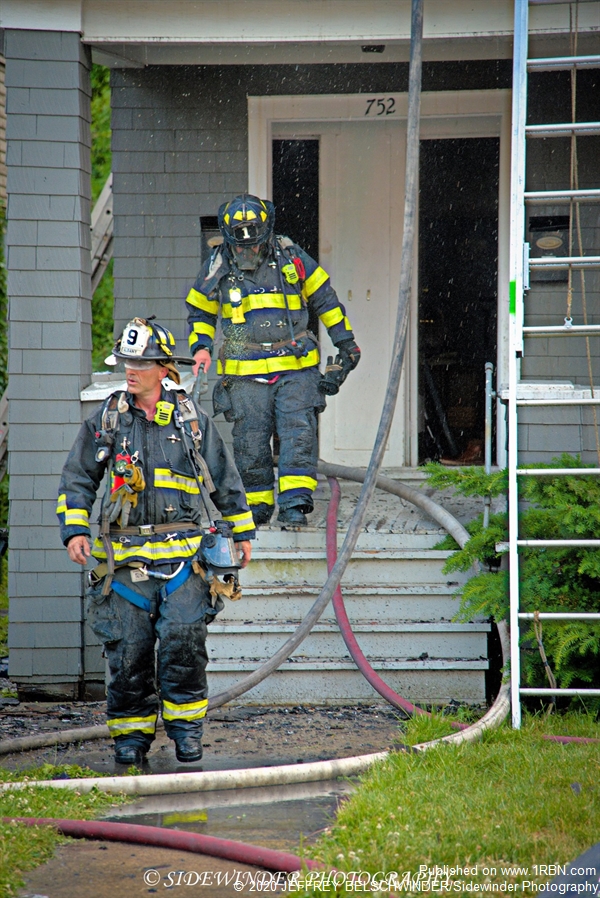 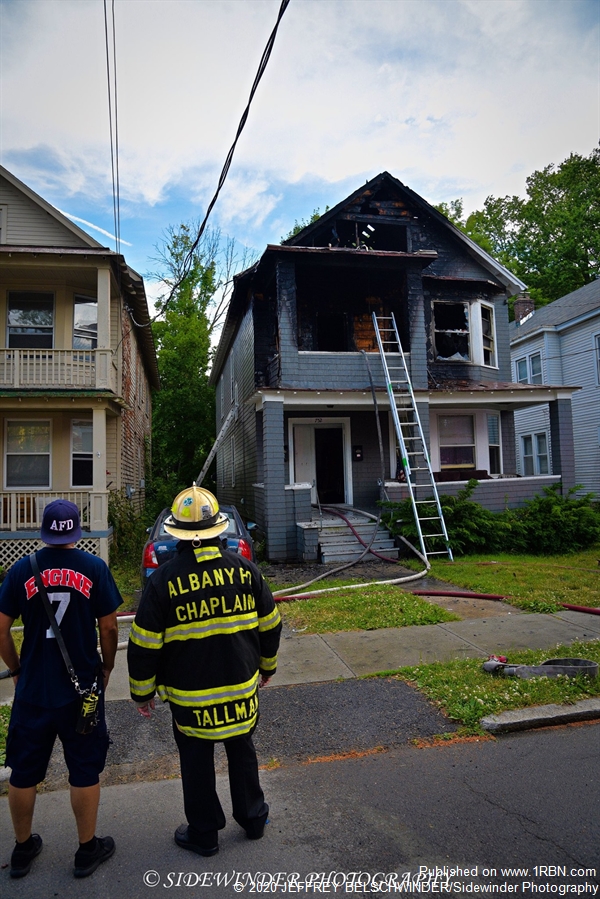 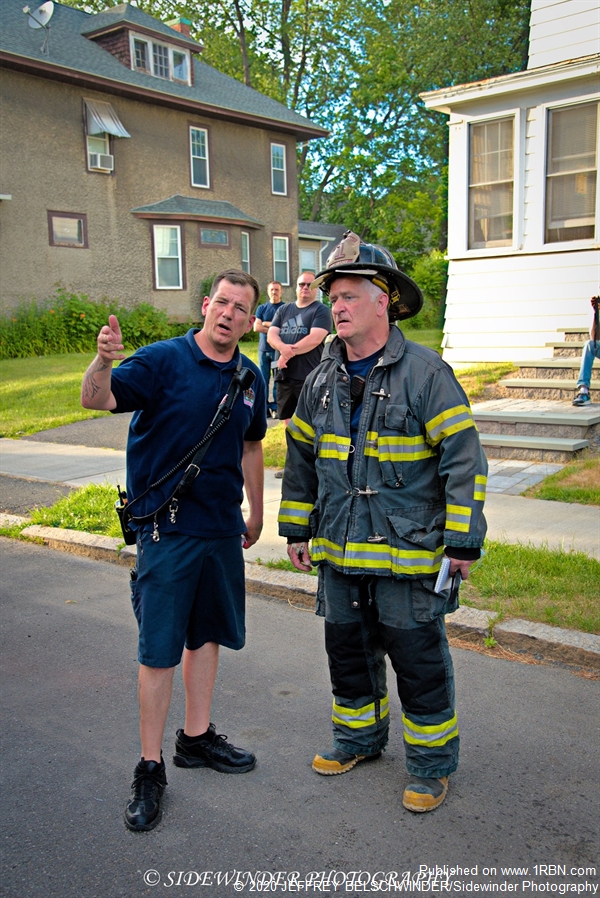 Albany, NY - On June 18th at 5:55 P.M., the City of Albany Fire Department was dispatched for a reported structure fire at 752 Myrtle Avenue, with the caller stating that the house was on fire. Rescue 9 notified the dispatcher that they had a heavy column of smoke showing from several blocks away and transmitted the Signal 30 for a working structure fire.

Rescue 9 arrived on scene and had heavy fire pushing from the second floor of the building and heavy fire through the roof. Engine 11 arrived on scene and firefighters immediately pulled the hand line from the engine, making their way up the stairs where they encountered heavy fire and smoke pushing down the staircase. The pump operator immediately charged the line and firefighters started to make an aggressive push into the second floor apartment. Engine 10's firefighters pulled a supply line and began to feed the first arriving engine on scene. Engine 11 quickly opened up its deck gun and started putting a large amount of water into the front porch area, knocking down a portion of the heavy fire within seconds.

Crews remained on scene for about two hours conducting heavy overhaul of the badly damaged home. Fire Investigators arrived on scene and began their investigation into what caused the fire. No firefighters were injured on scene.