Fireworks Cause Two-Alarm Fire in Troy 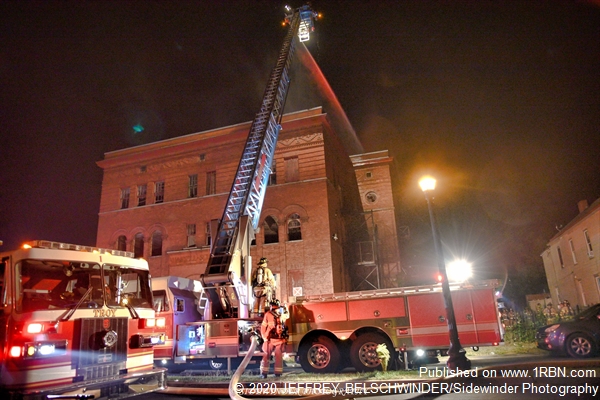 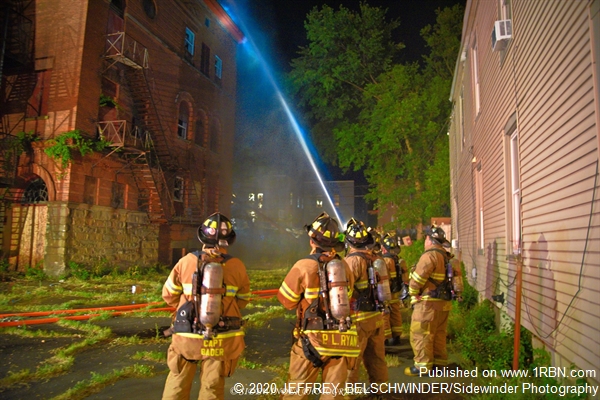 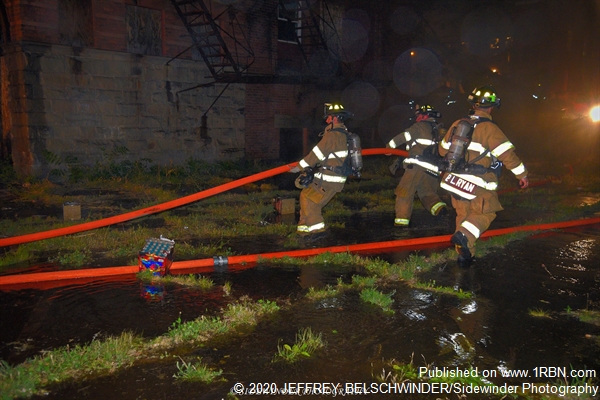 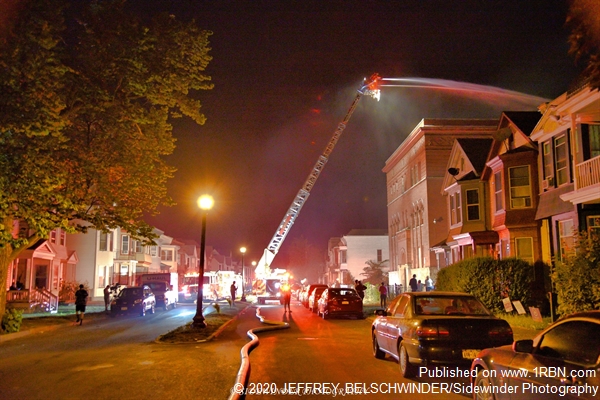 Troy, NY - On June 21st at 12:07 A.M., the City of Troy Fire Department was dispatched to 150 6th Avenue at the old Haskell School for multiple calls reporting a structure fire. The caller reported that individuals in the side parking lot were lighting off fireworks when the building got hit and caught fire.

Engines 4, 1, 2 and 6, along with Trucks 2 and 1, the rescue squad, Medic 4, and the Battalion Chief went en route to the scene. The police department arrived on scene and had fire coming from the 'Delta' side of the building and fire shooting out of the roof of the structure.

After receiving the reports from the police department, the battalion chief immediately requested the second-alarm and transmitted the Signal 30 on his arrival. The second-alarm brought mutual aid from the City of Watervliet, Watervliet Arsenals, and Green Island into the city of Troy.

With the structure being a "do not enter" building and all of the floors being unstable, command stated that no firefighters would make entry, and this would be a defensive operation only. Firefighters pulled (two) two-and-a-half inch hand lines to the side of the structure and to the alleyway and immediately began to knock down the fire condition on the third floor and in the roof. Truck 2 set up in the front of the building while Truck 1 set up in the rear of the building, and both truck companies began to knock down the fire in the roof. As firefighters were walking around the structure they found dozens of spent fireworks on the ground.

It took about one hour for crews to knock down all of the fire and hotspots on the top floors and roof. Police officers in Zone 3 handled dozens of firework calls in the area that evening before the fire. Fire investigators arrived on scene and began their investigation into the incident.

The Haskell School is a historic building that was built in 1894. It still has its majestic front entrance, which is a gated arch rising over two stories. The school remained open until 1975 and was turned into an apartment building in 1977 until it became condemned in the early 2000's. The building was previously badly damaged and now has fire damage to the second and third floors and roof area. The fire department secured the building before clearing the scene.