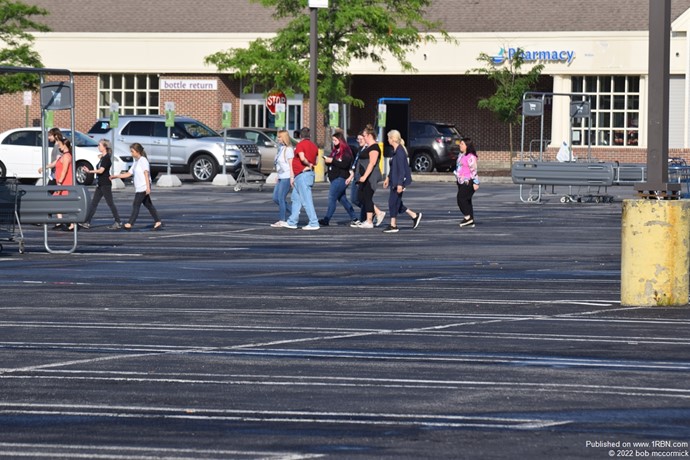 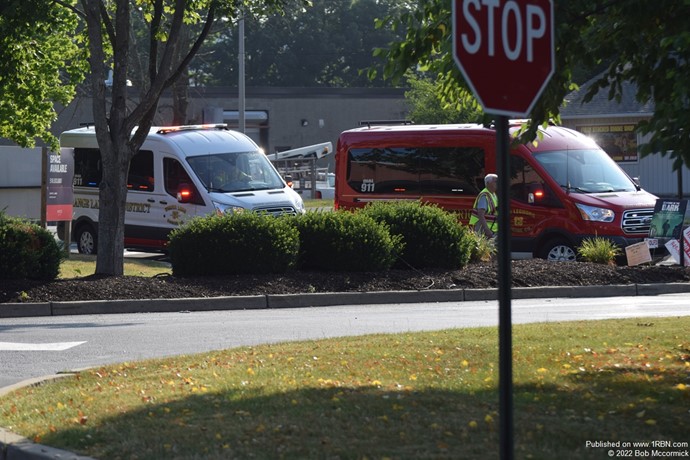 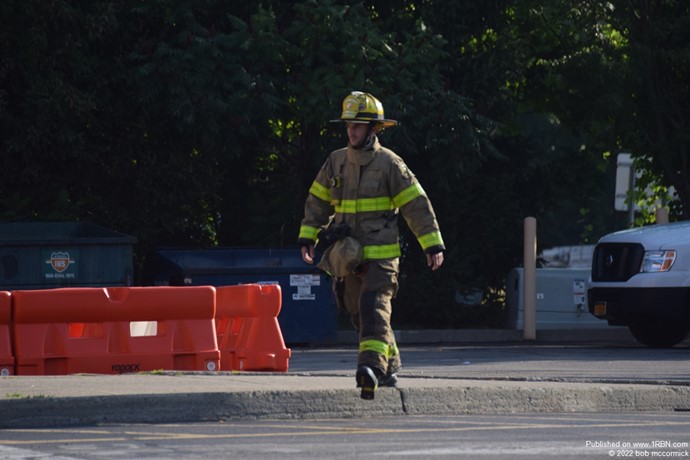 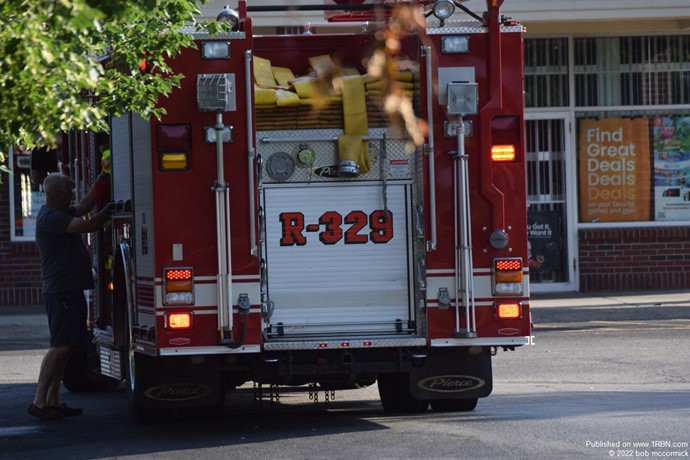 Photo by bob mccormickOrange Lake FD at the scene 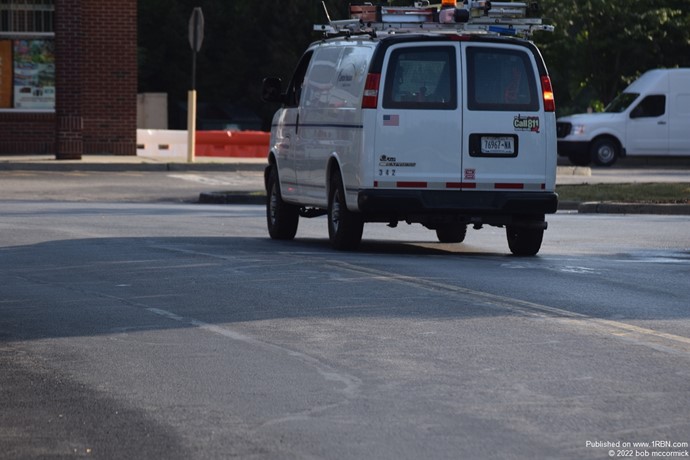 Photo by bob mccormickCentral Hudson arrives at the scene

Winona Lake FD responded to a gas line struck in rear of Marshalls Plaza-1432 State Route 300 on July 8. Winona Lake Car Two requested
Orange Lake and Cronomer Valley FD to scene. Town/Newburgh Police helped evacuate everyone from every building in the plaza. Central
Hudson was contacted and arrived with in twenty minutes-they shut the gas off and was in process of repairing the struck line. Firefighters
stood by and help keep the area secure-Deputy Fire Coordinator 36-12 was at scene. Businesses were reopened after the gas was shut off.
Town/Newburgh Building rep was asked to come to the scene.