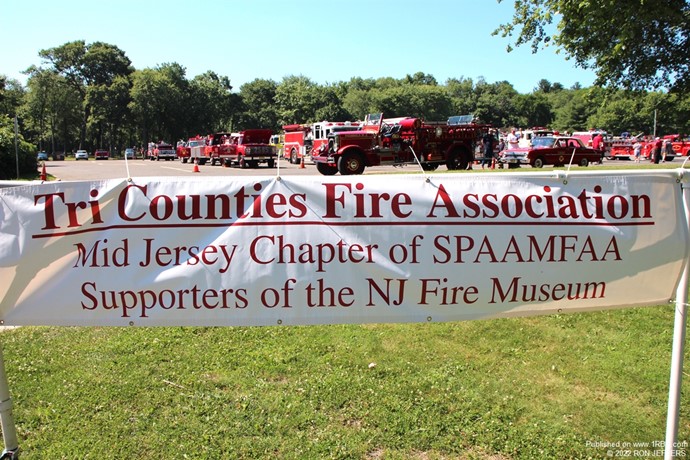 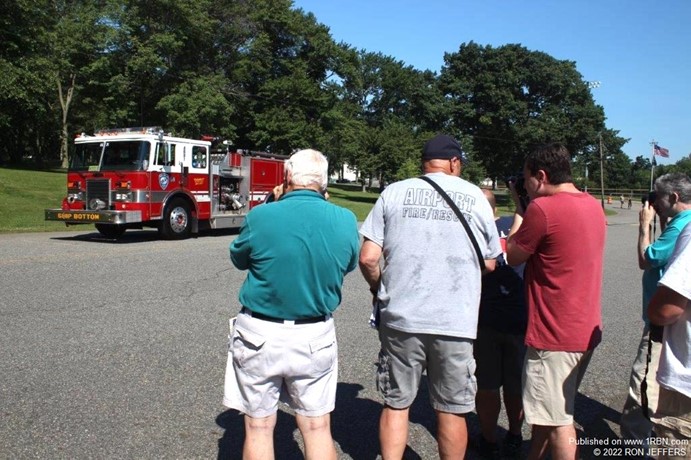 Photo by RON JEFFERSSerious apparatus photographers had a chance to pose and photograph rigs as they entered the park. 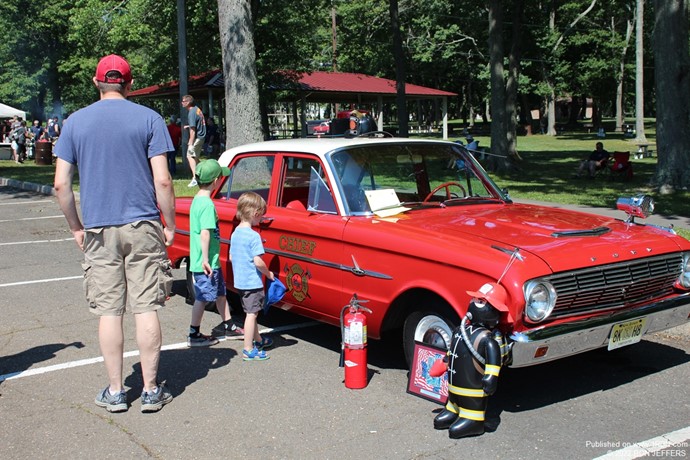 Photo by RON JEFFERSMany participants were attracted to a 1963 Ford Falcon chiefs car owned by Frank Weindel. Compact cars, as they were known, hit the U.S. market in 1960. 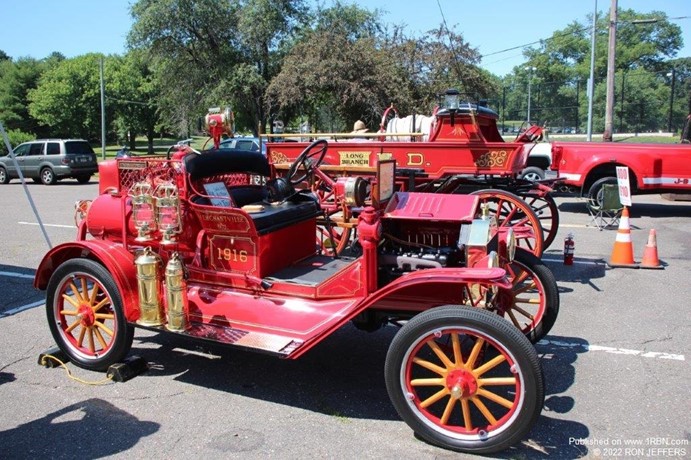 Photo by RON JEFFERSOn display was a 1916 Ford/American LaFrance chemical car that was the first motorized vehicle for the Niagara Fire Company in Merchantville. 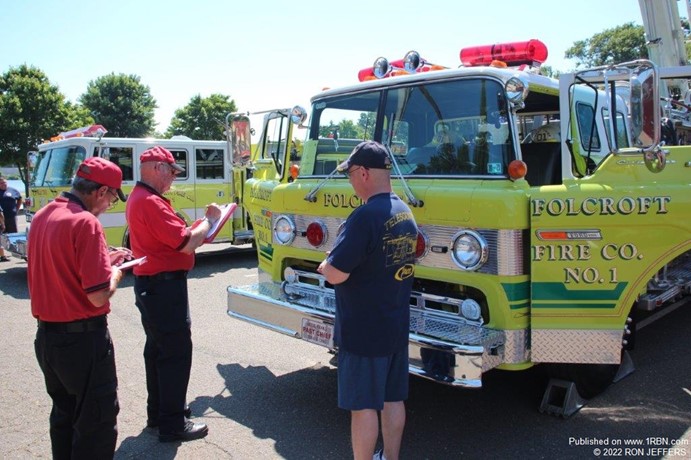 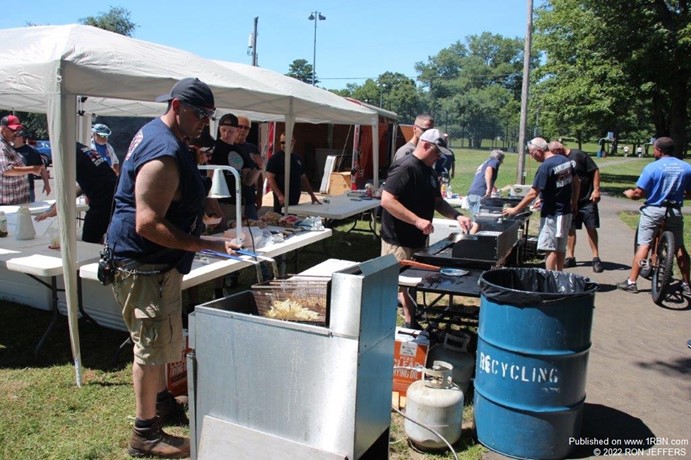 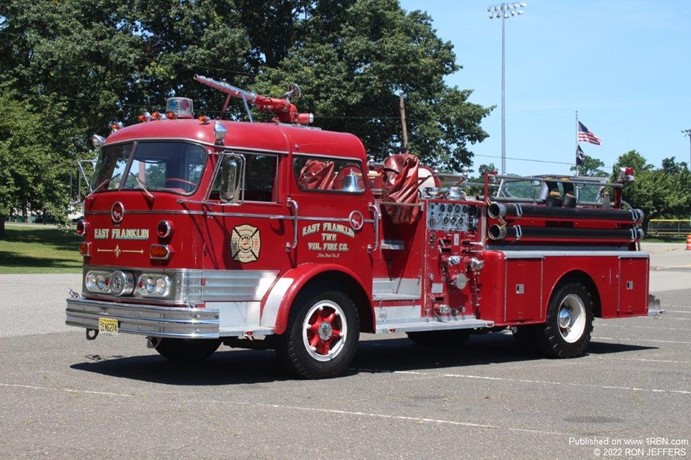 Photo by RON JEFFERSEast Franklin's 1960 Mack 750-gpm pumper was one of the many rigs in attendance.

JAMESBURG, NJ - Antique fire apparatus assembled at Thompson County Park on June 26th for the Tri-Counties 30th annual Fire Apparatus Show. Fire apparatus varied in age starting with 1890! That was a hose wagon that saw duty with Neptune Hose Company in Long Branch. Numerous decades were represented, with some vehicles representing the 1990's. The muster committee estimated around 40 pieces of apparatus were present. Not too bad, with the rising cost of fuel.

Again, there was a flea market under the trees with several vendors. Jamesburg firefighters operated the refreshment stand, offering breakfast to lunch items.

Friendly to serious apparatus photographers, the Tri-Counties committee set up a photo area as the vehicles entered the park, and before they reported to the registration table.

Shortly after 10 a.m., the apparatus lined up for the parade through Jamesburg. Returning to the park, they were lined up and judges inspected them. At the end of the day, awards were given out to fire companies or private owners for their pride and joy fire apparatus.

Congratulations to the Tri-Counties muster committee for another successful and entertaining day.