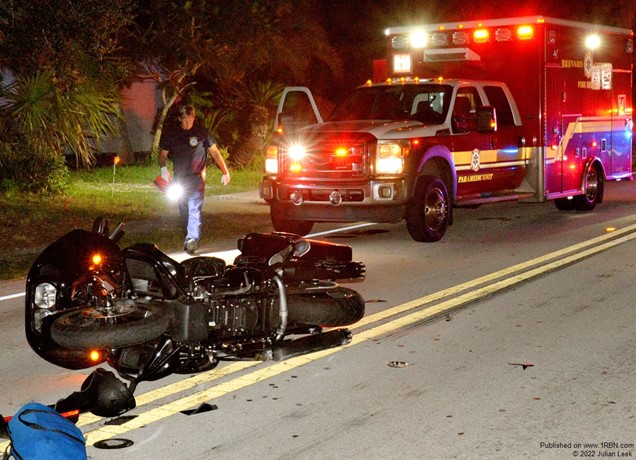 Photo by Julian LeekBCFR on scene 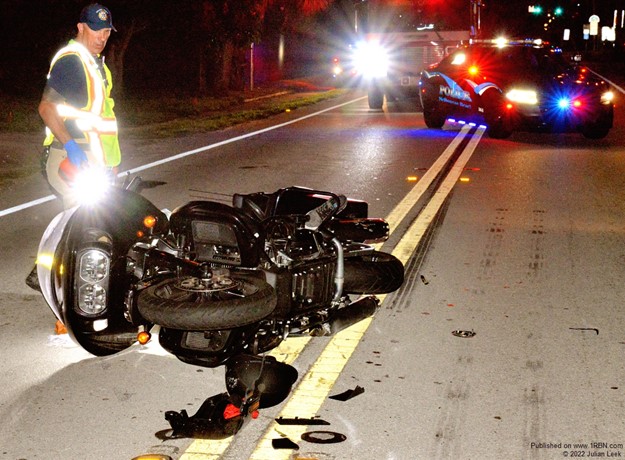