Two-Vehicle MVA with Entrapment on Route 17K in Newburgh 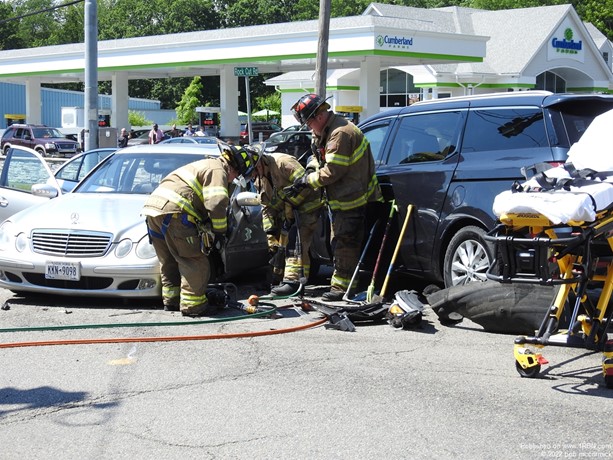 Photo by bob mccormickFD using Jaws to take off door 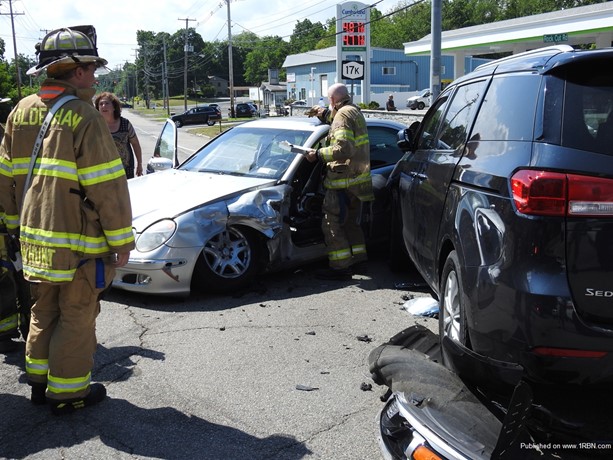 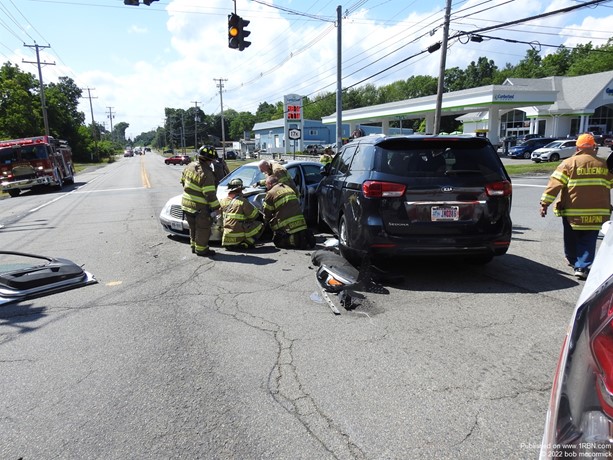 Photo by bob mccormicktaking door off of vehicle 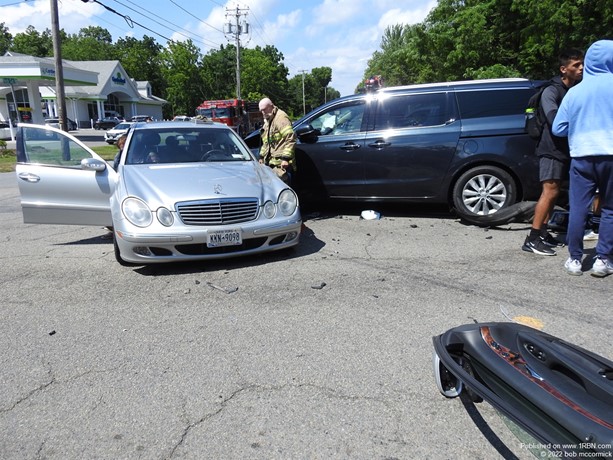 NEWBURGH, NY - Coldenham FD responded to a two-vehicle MVA with entrapment on State Route 17K and Rock Cut Road on July 2nd. Town of Newburgh Police and EMS were also at the scene. Firefighters used the Jaws of Life to free one driver from a vehicle who was then transported to Montefiore-St. Luke's Hospital. The other driver refused medical treatment. State Route 17K was closed at Colden Hill Road heading east during the incident. Firefighters made both vehicles safe from hazards after the driver was extricated. Town of Newburgh Police are investigating the cause.