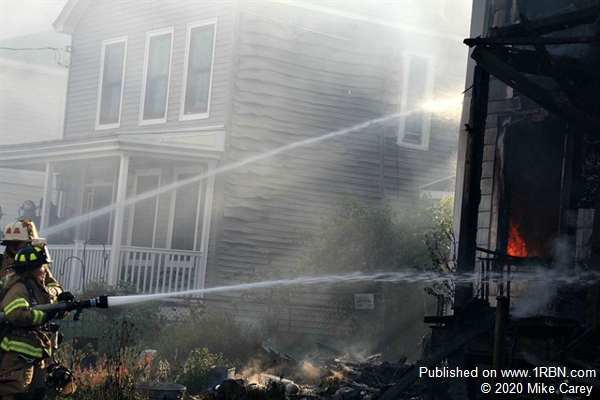 Photo by Mike CareyFirefighters battled a structure fire in Waterford that destroyed a home, June 12th. 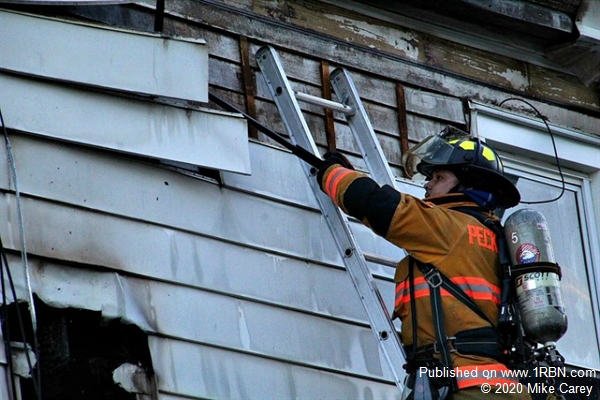 Photo by Mike CareyA firefighter overhauls the side of the building 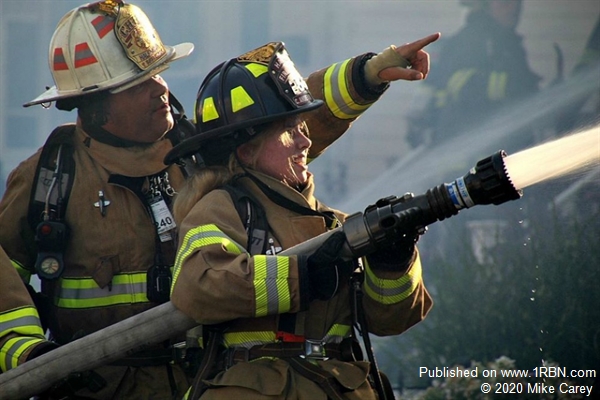 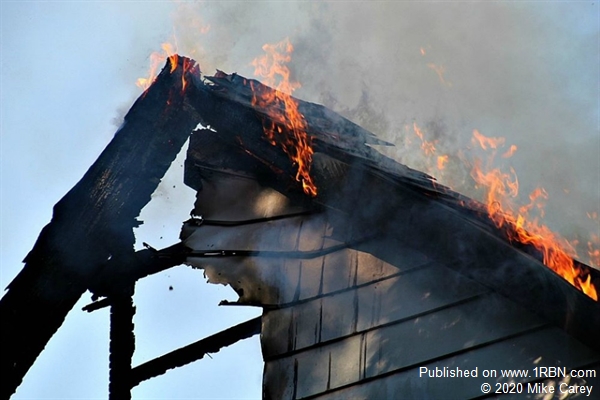 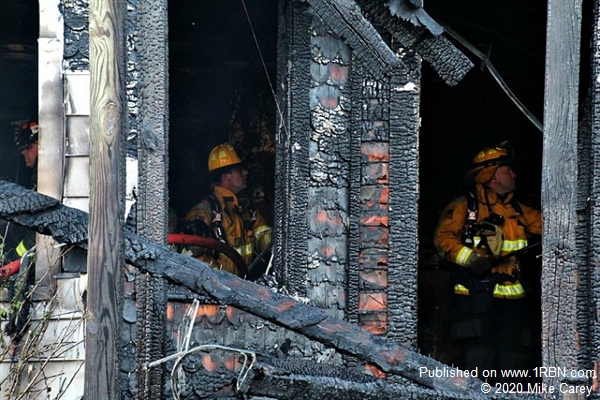 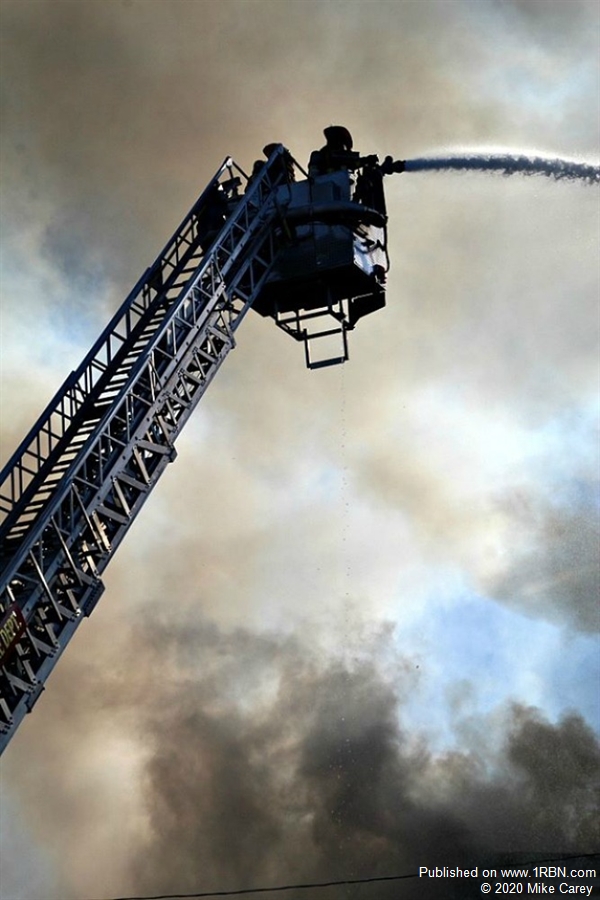 Photo by Mike CareyKavanaugh Hook & Ladder hits the fire from above 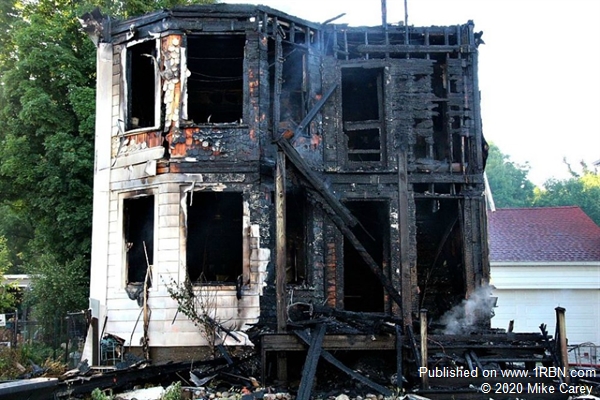 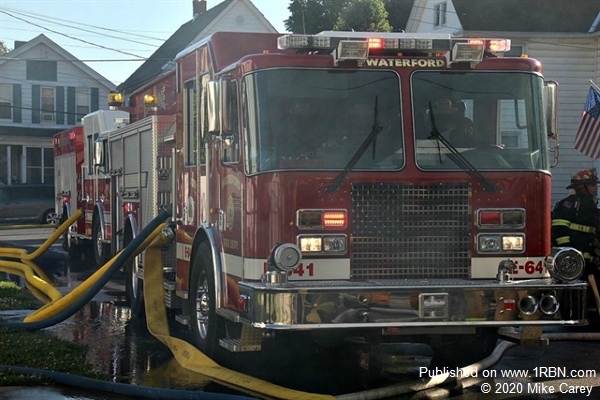 The fire ripped through 20 Fairview Avenue and was fully involved when the first crews arrived. There were initial reports of possible entrapment, but all residents escaped safely and no injuries were reported.

Crews used a water curtain to prevent the fire from spreading to neighboring homes, although one did suffer some melted siding. Northside Fire District Chief Shawn Gilbert says power lines created some issues.

“The lines had come down but were still energized,” said Gilbert. “It took about 45 minutes to get power shut off, so that hampered efforts.” Gilbert says there were also some initial water issues.

Crews from Northside were joined by Waterford-Halfmoon, Boght, Maplewood, and Colonie Village. Several other departments were placed on stand by. The cause remains under investigation, but Gilbert says it appears to have started on the front porch. Five adults were displaced as a result of the fire.