Firefighter Calls in Fire on Way to Work in Hawthorne 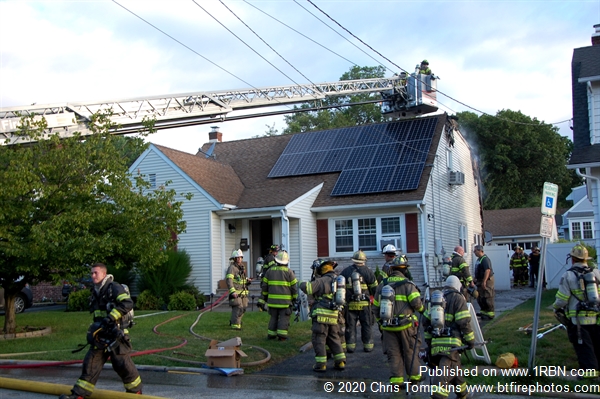 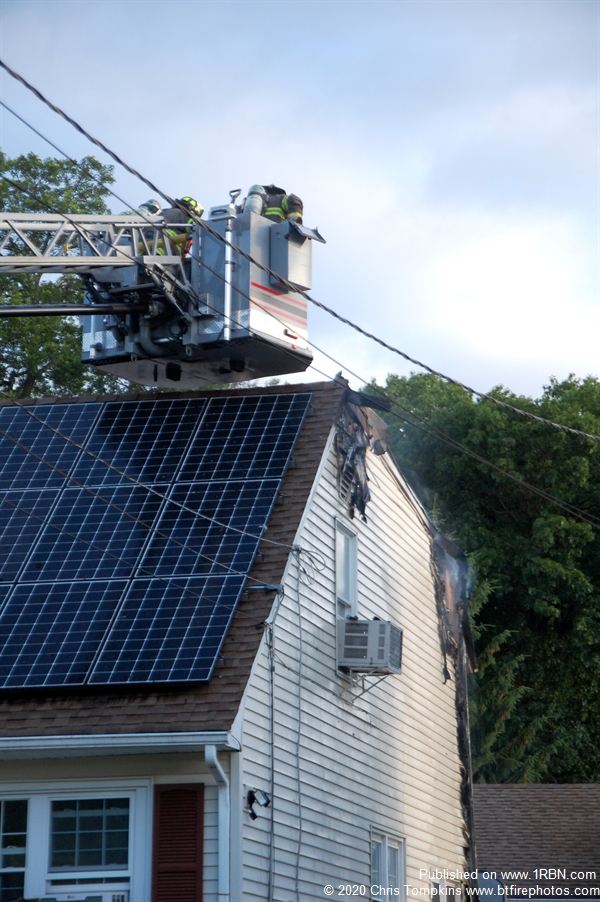 Hawthorne, NJ - Hawthorne firefighters were able to make a quick knock down of a two-alarm fire early Tuesday morning, July 1st, thanks to a passing firefighter on his way to work.

A call came into Hawthorne dispatch just before 6:30 A.M. by a town volunteer firefighter on his way to work, confirming a working fire at 31 Union Street. Minutes later, Chief Speranza arrived on scene with a fire in a two-story frame and advised the first due engine to stretch a line through the front door to the attic.

The fire, which started on the outside, ran the exterior of the home and went into the attic. On arrival, fire vented through the roof in the 'C-D' corner and a second-alarm was transmitted. Interior crews were able to knock down the fire within 30 minutes. Tower 2 members laddered the roof and checked for any extension.

No injuries were reported. The fire is believed to have started in bags of saw dust against the house, however the exact cause is still under investigation.