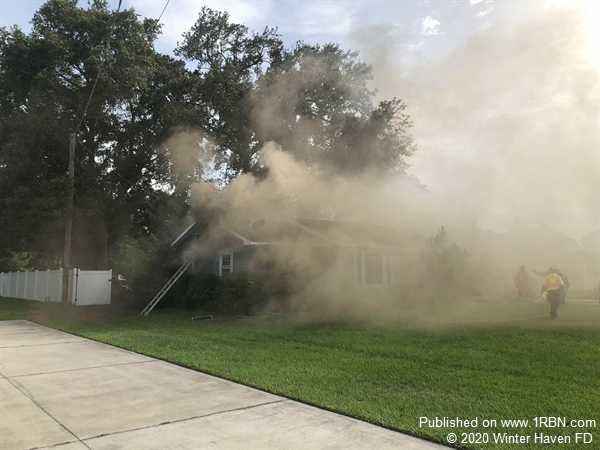 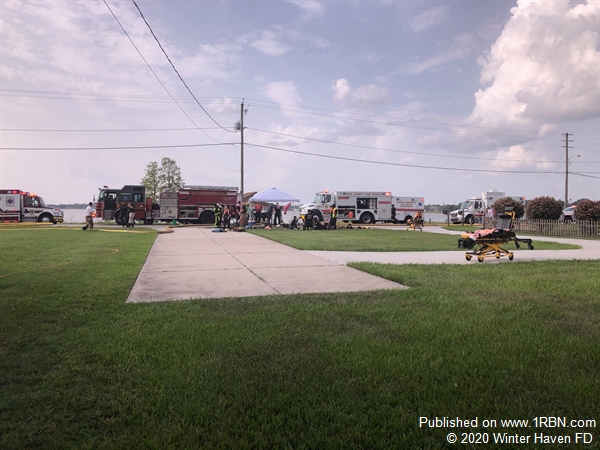 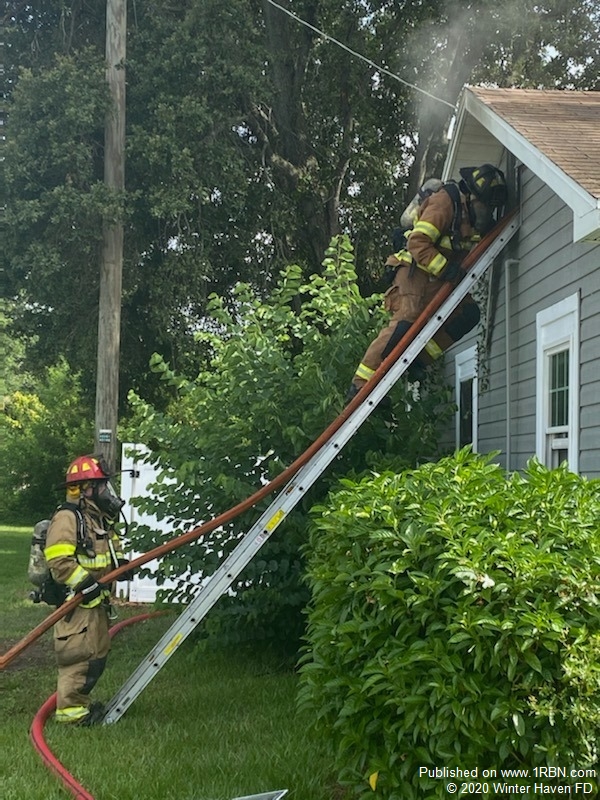 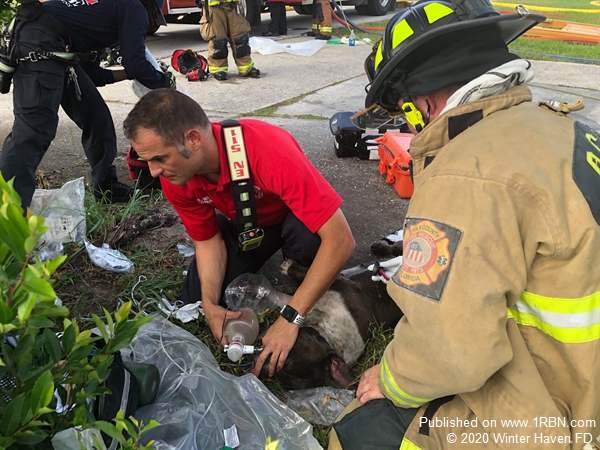 Upon arrival, firefighters discovered smoke and flames coming from a bedroom located in the back of the home. Crews entered and quickly extinguished the fire. The fire is believed to have started in one of the bedrooms.

Residents self-evacuated the house prior to firefighter’s arrival, however, their dog was still inside. Firefighter/paramedics rescued and treated the dog on scene until transport was available for further treatment. Unfortunately, the dog suffered third degree burns and smoke inhalation and the veterinarian was not able to save him.

The residents of the house visited the WHFD the following Monday to thank the department, stating that they were glad to be able to say goodbye to their beloved dog.

WHFD Fire Investigators determined the origin and cause of the fire; it was deemed accidental and was the result of a child playing with a lighter. The home had significant smoke damage, which had rendered the home uninhabitable. The American Red Cross is providing assistance to the family.