Second-Alarm with Injuries in Staten Island 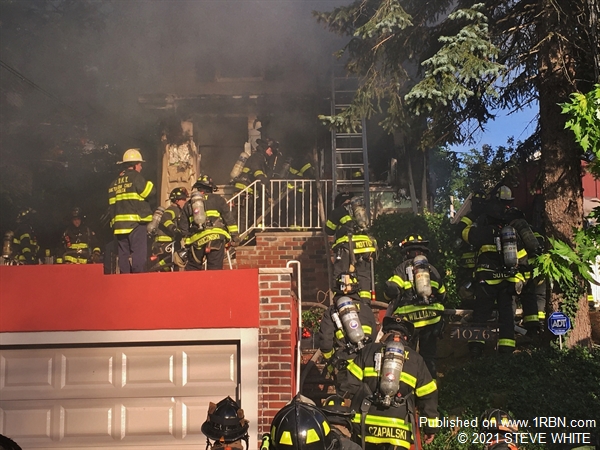 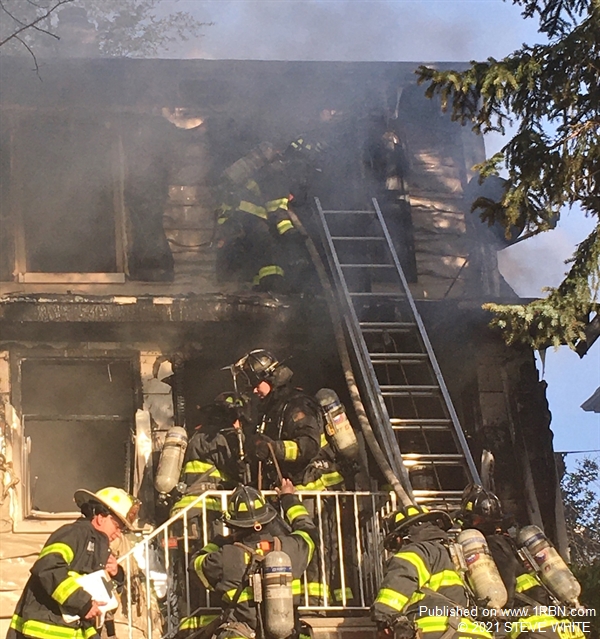 STATEN ISLAND, NY - FDNY was dispatched on June 26th at 6:57 P.M. on 2-2 Box 0887 for a reported structure fire at 1072 Victory Blvd., in the Sunnyside section of Staten Island. Crews arrived and found heavy fire on the first and second floors, and attic of a three-story private dwelling. Five lines were stretched and put in to operation. FDNY reported that nine firefighters were injured, as well as one civilian, all with non-life-threatening injuries. The fire was placed as 'probably will hold' at 7:44 P.M.