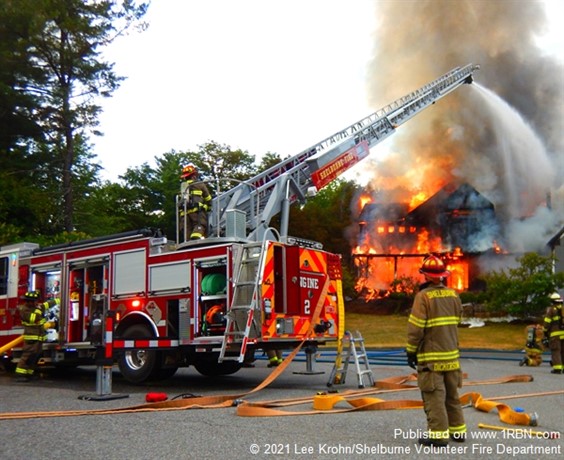 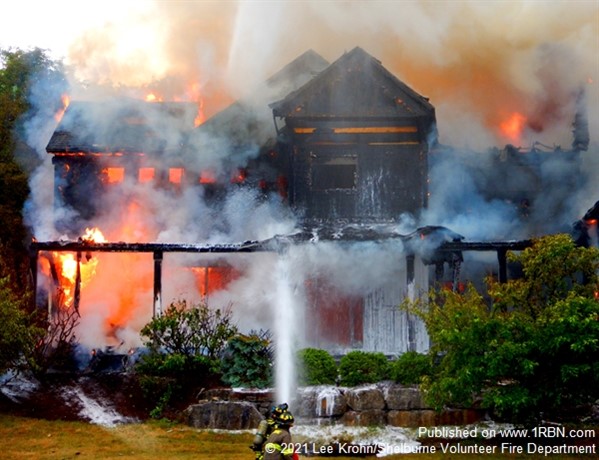 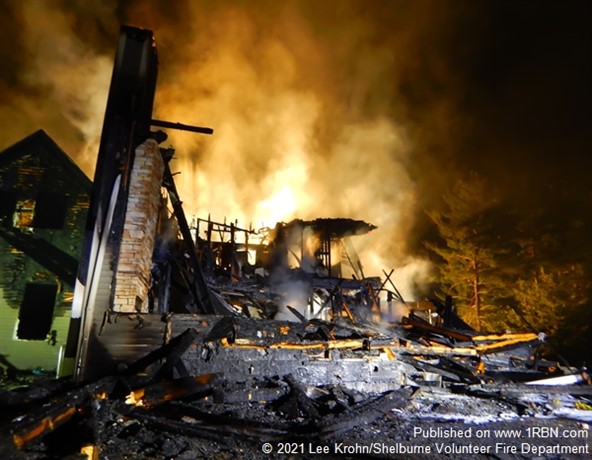 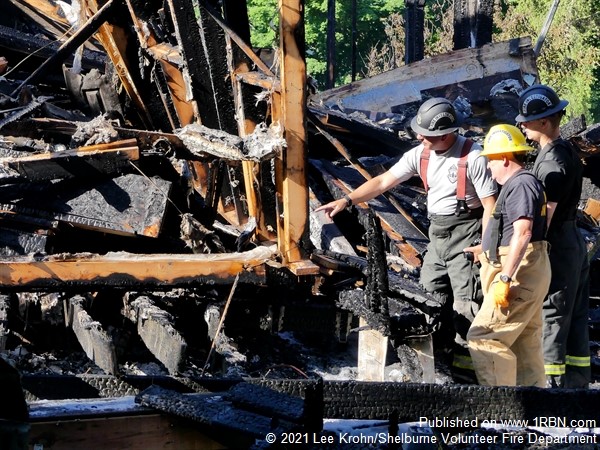 A neighbor discovered the fire first, as the owners were not home at the time. Once a gas supply line under a covered porch connected to an outdoor grill failed, the fire expanded rapidly to the entire structure.

Multiple crews responded to extinguish the fire and prevent extension to nearby homes.