One Person Killed in Fatal MVA on I-84 in Newburgh 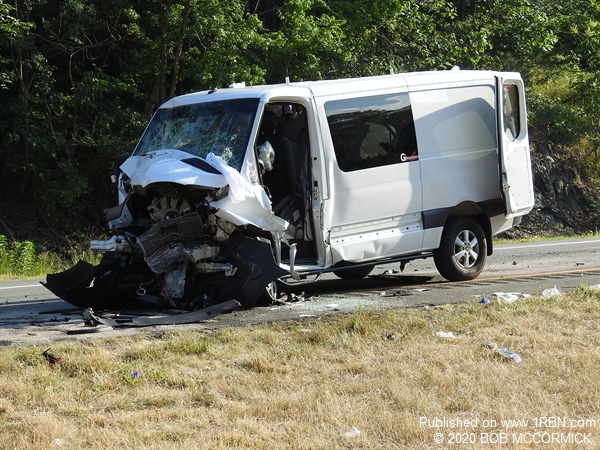 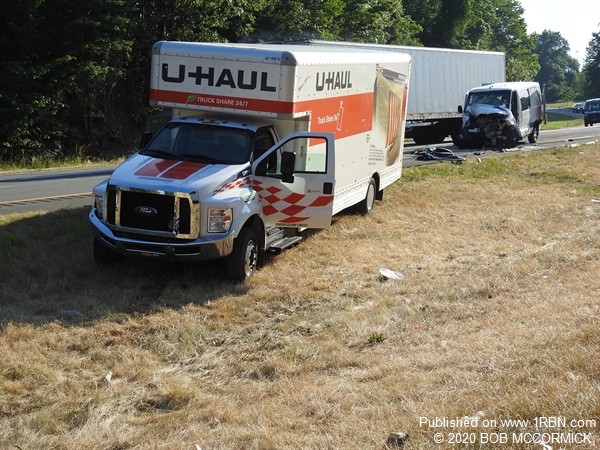 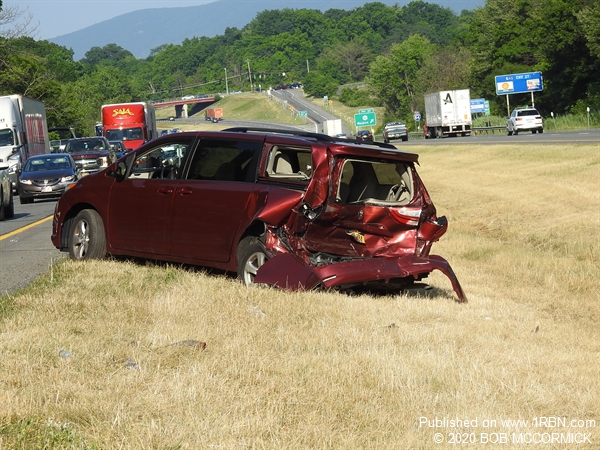 Newburgh, NY - Winona Lake was dispatched to a three vehicle accident on I-84 eastbound area of Exit 36-A just after 4:30 P.M. on June 23rd. Reported one subject was trapped inside vehicle. New York State Police were on scene,Town of Newburgh EMS was at scene. Reported one subject was killed. New York State Police uniform and BCI are investigating the cause. Eastbound traffic was backed up for miles,as troopers were investigating the scene.

According to state police, it was determined that 60-year-old Kenneth Kear from Wappingers Falls was killed when his Mercedes Sprinter van collided into a U-Haul truck.