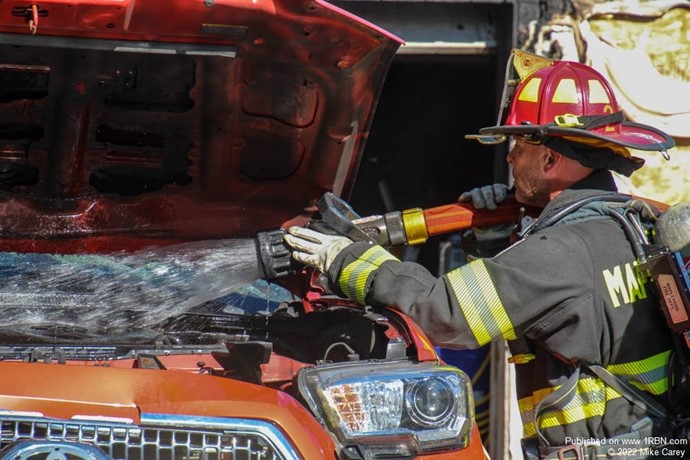 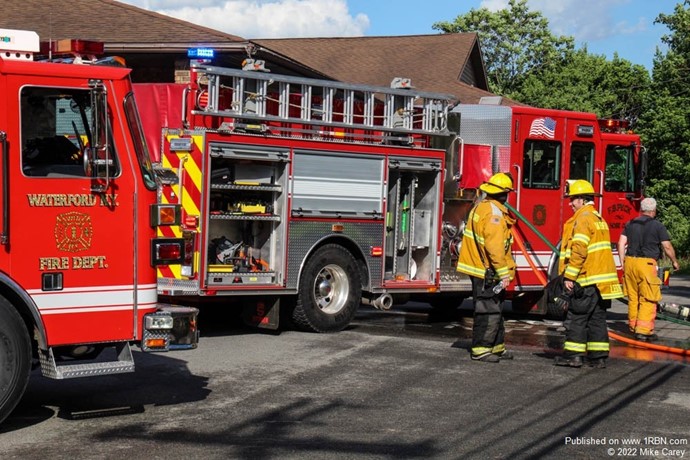 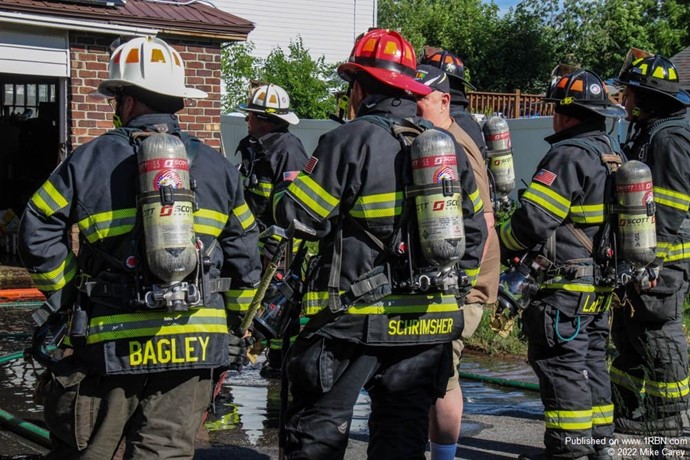 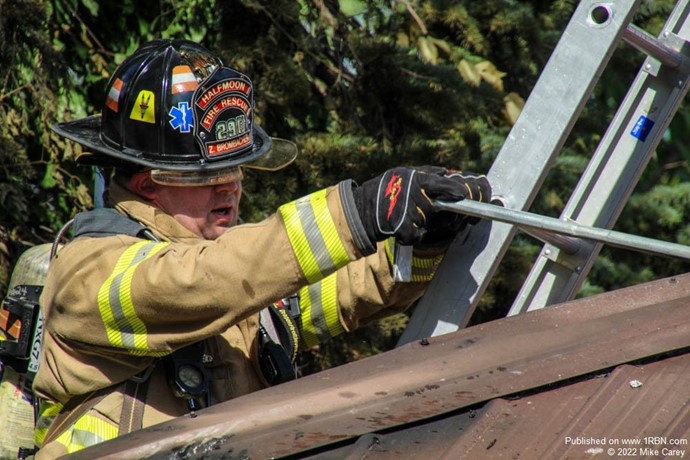 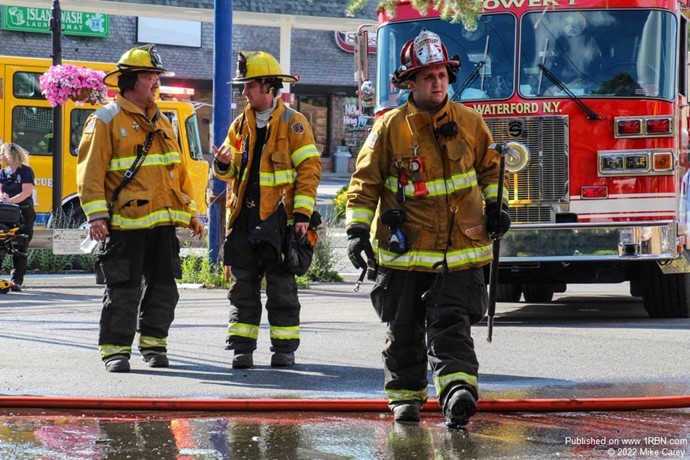 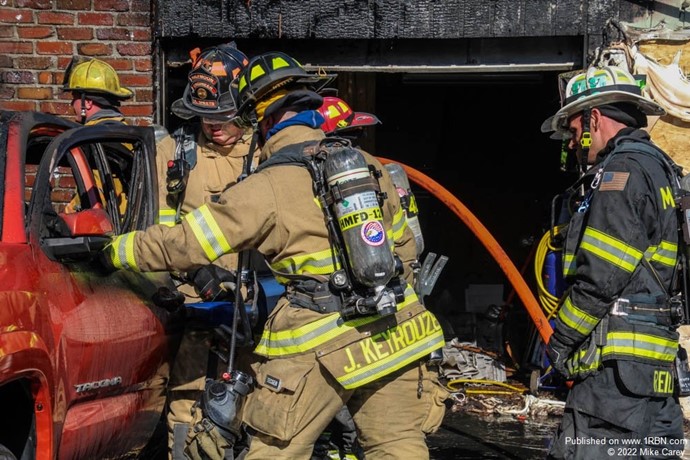 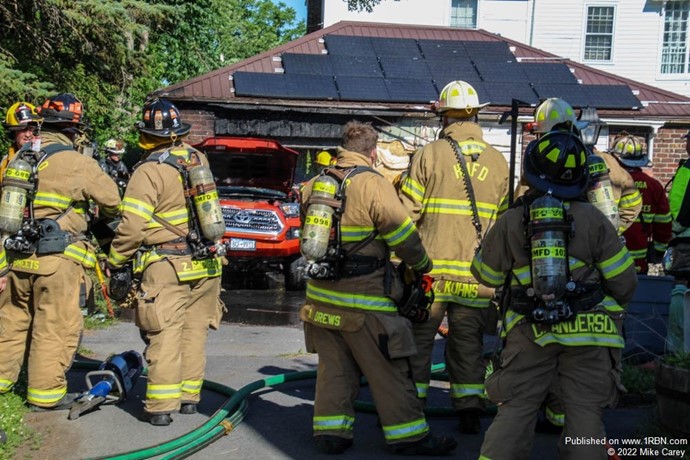 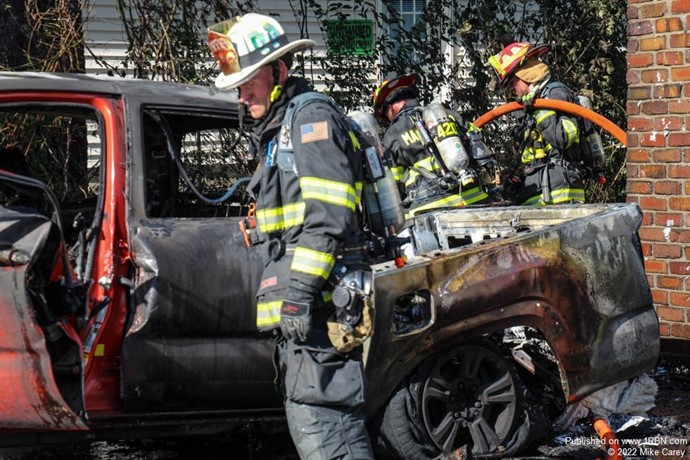 (Waterford, NY)-- A fire Friday June 17th caused damage to a vehicle and garage at 21 Saratoga street in Waterford. The call came in as a fence on fire, possibly spreading to a garage. The first crews to arrive found the fence, garage, and a pick-up truck on fire, with heavy fire on the vehicle. “Crews made quick work and knocked it down fast,” said F.B. Peck chief Shawn Gilbert. F.B. Peck was joined on the scene by Northside, Halfmoon-Waterford, Boght, and Maplewood. “Everyone worked well together,” said Gilbert, noting that the fire happened at a time of day when it's tough to get crews. The garage had solar panels on the roof but Gilbert says they didn't cause any problems. He adds the homeowner apparently tried to put it out with an extinguisher before calling 9-1-1. The pick-up truck was destroyed. A motorcycle inside the garage suffered some damage but the owner was able to start it up and ride it out. The garage suffered moderate damage. It was detached from the home and the home was unaffected. No injuries were reported. A cause is under investigation.