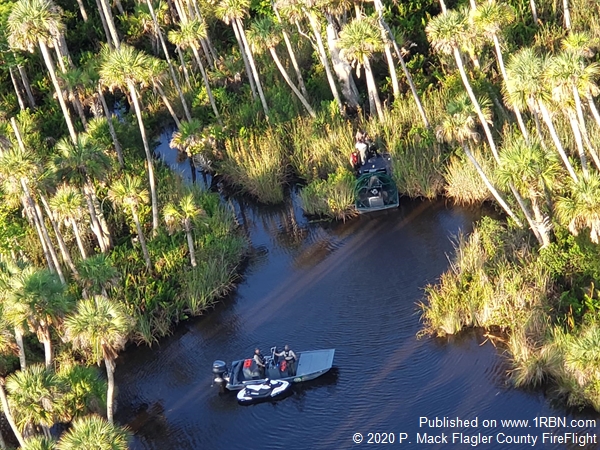 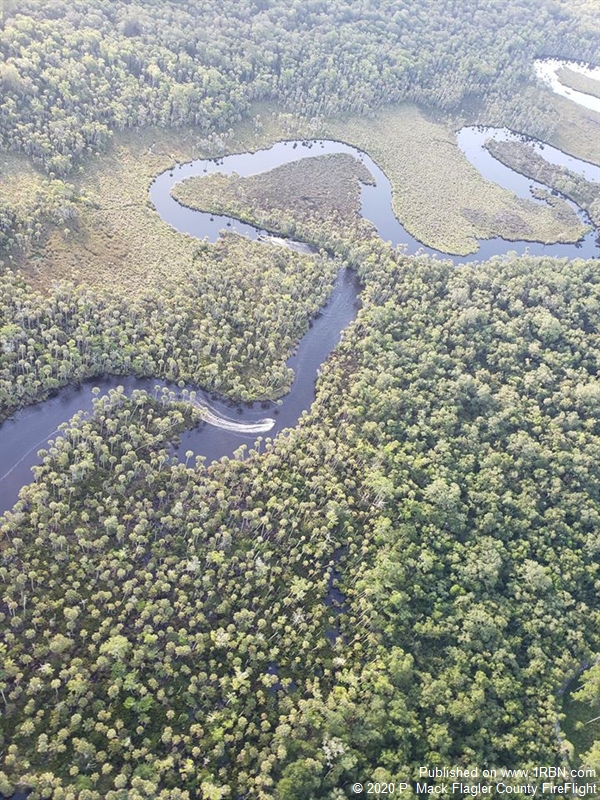 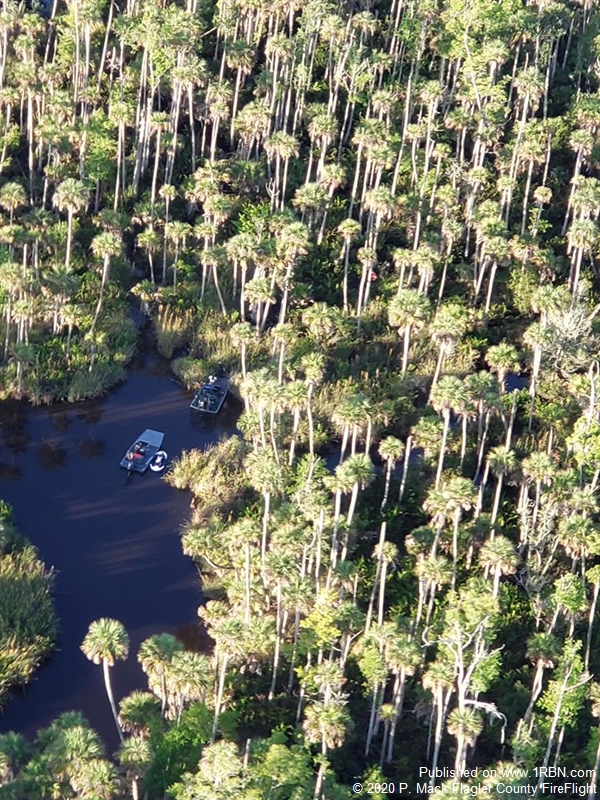 Flagler Beach, FL - Just before 9:00 P.M. on June 12th, Flagler County 911 dispatch received a phone call regarding a male who had not returned from his kayak trip in the Bulow Creek region.

The Flagler County Sheriffs office initiated the search with the assistance from multiple agencies such as Florida Wildlife Control. With the help of Volusia County Air One helicopter, Flagler county FireFlight helicopter and Seminole County Alert 1 helicopter, the male was found approximately three miles deep in the salt marsh.

Due to exhaustion and dehydration the kayaker was assisted by the team back to the initial entry point where the Flagler Beach Marine Rescue team was met by the Flagler County Sheriffs and Florida Fish and Wildlife marine units. The lost kayaker was taken to the local hospital by Flagler County Fire Rescue for evaluation.