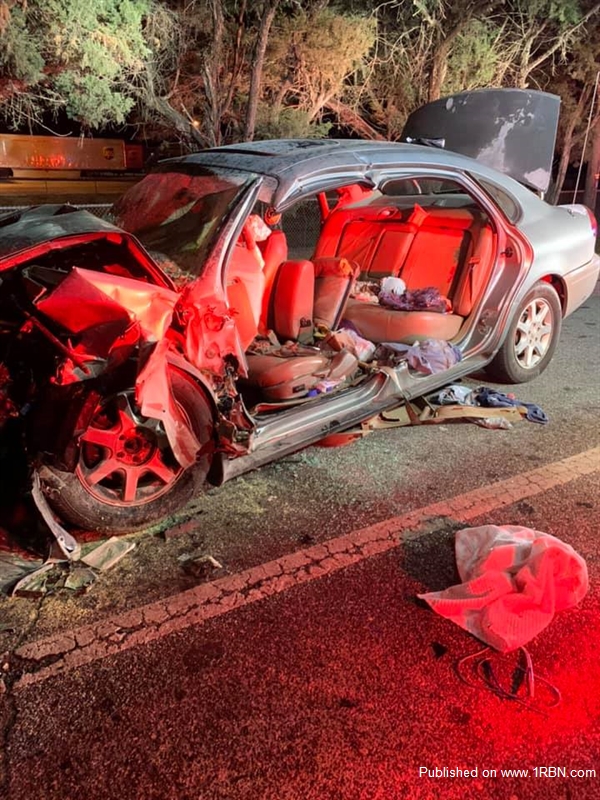 Photo by SEAN PARKERE62 & E61 perform a complete side removal with a dash lift and push to free the patient.

LEESBURG, FL - At approximately 10:00 P.M. on June 2nd, Leesburg Engine 62 was dispatched to a vehicle fire. Engine 62 arrived on scene to find a single vehicle with an engine compartment fire, and the driver still entrapped.

Following extinguishment, extrication began to rescue the occupant out of the vehicle. Engine 62 and Leesburg Engine 61 preformed a complete side removal with a dash lift and roll to free the occupant, who was then airlifted to a local trauma center in critical condition.