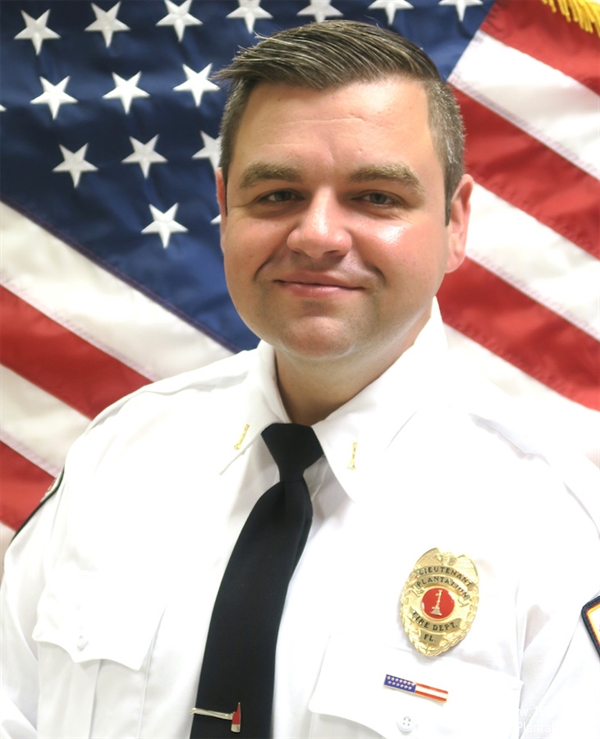 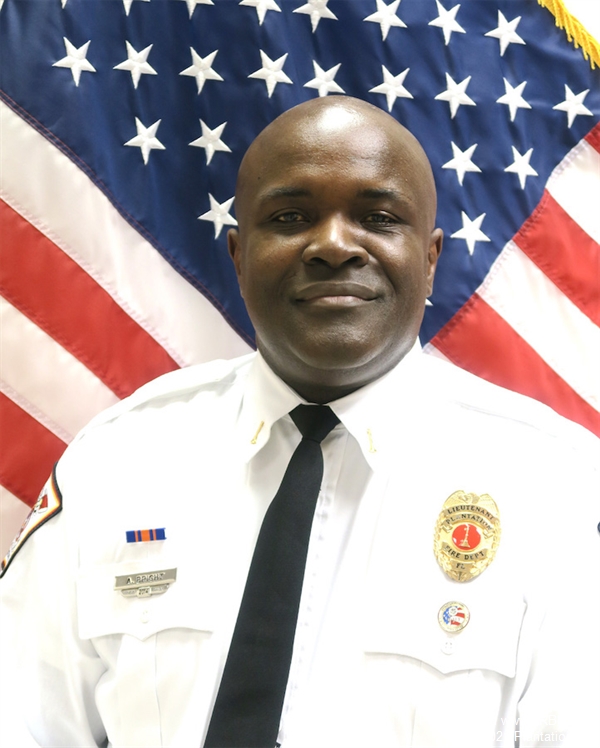 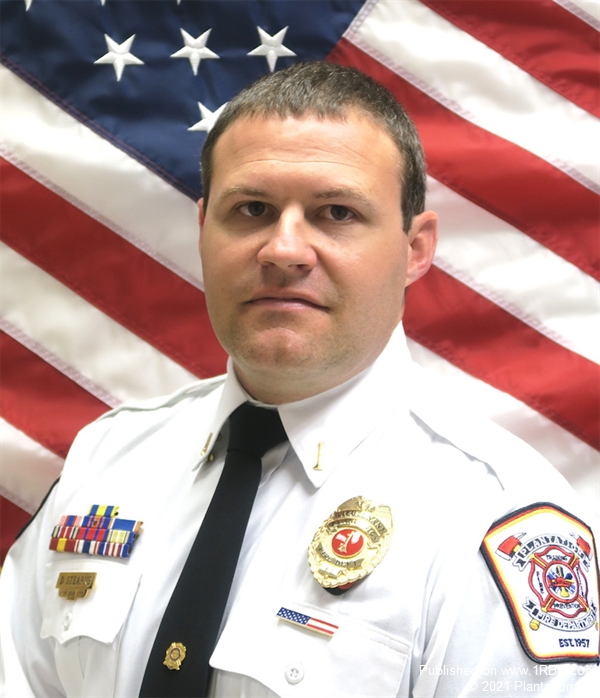 Plantation, FL: May 26, 2021: As part of its continued growth to support the City, the Plantation Fire Department promoted three members to Lieutenant’s positions within the Suppression Division, Fire Chief, Don Todd announced today.

Matthew Busa has been involved in Fire and Emergency Services since 2002, starting as a volunteer firefighter in New York State.

Lt. Busa holds a BA in Information Technology from Rochester Institute of Technology, and a Masters in Business Administration from Seattle University. He maintains fire instructor certificates in both New York and Florida and currently teaches in Plantation’s Firefighter One program. Busa will serve as a Suppression Lieutenant at Station 5.

Aston Bright Joined the Plantation Fire Department in 2014. He was promoted to Driver/Engineer in 2016 and Crew Chief in 2019.

Aston also serves as the Department’s Public Information Officer and a member of the Media Services Unit.

Bright developed an international reputation as a member of the Emergency Volunteers Project (EVP), an Israeli based non-profit organization which recruits, trains, and deploys FF’s to Israel in times of need. He served in Israel both in 2017 and 2018. He currently travels the Country speaking of his experiences in Israel.

Lt. Bright earned his Bachelor’s degree from Florida Atlantic University in 1999 and his Masters of Business Administration in 2013.

Daniel (Danny) Stearns joined Plantation in 2004. He previously served as a Lieutenant at both Station One and Station Five. In 2014 Stearns left Plantation to serve as a firefighter in Escambia County. He returned to Plantation in 2016.

He will serve as a Lieutenant at Station One.