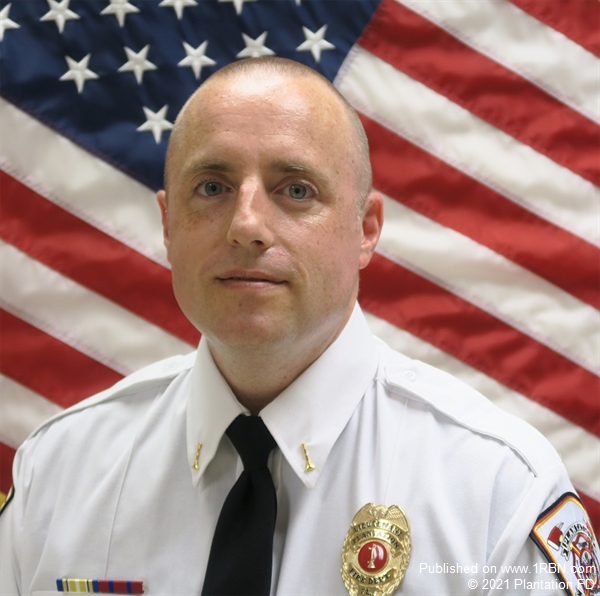 John was promoted to Crew Chief with Plantation in 2019.

He graduated from University of Rochester with a degree in Economics and later received his paramedic certification through Stonybrook University in New York.
He has an 11 year-old daughter.

Lt. Legrand will supervise a Rescue crew on A shift.