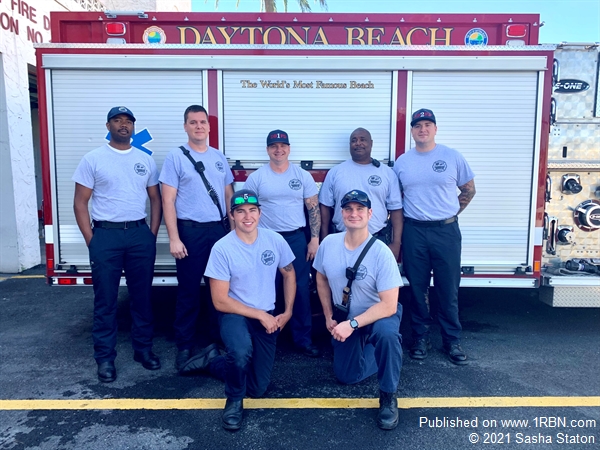 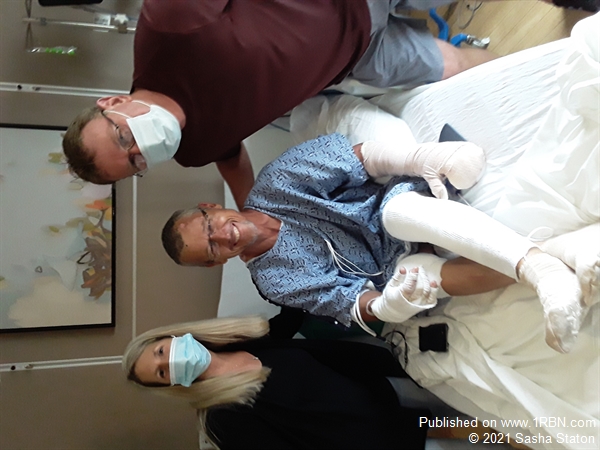 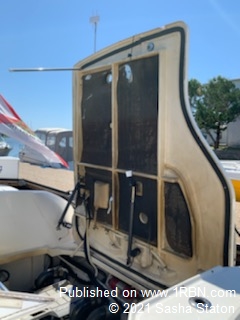 Several Daytona Beach Fire Department units responded to a late-night call at a local marina for a boat fire. When they arrived, they were advised that one of the boaters was trapped in the engine compartment which was filling with heat, smoke, and fumes from chemicals. The fire had extinguished but due to the explosion, the 1,500-pound engine hatch was damaged and would not open. Firefighters quickly began working to open the compartment and eventually were able to extricate the injured boater. The male had to be transported by helicopter to be treated for severe burns.