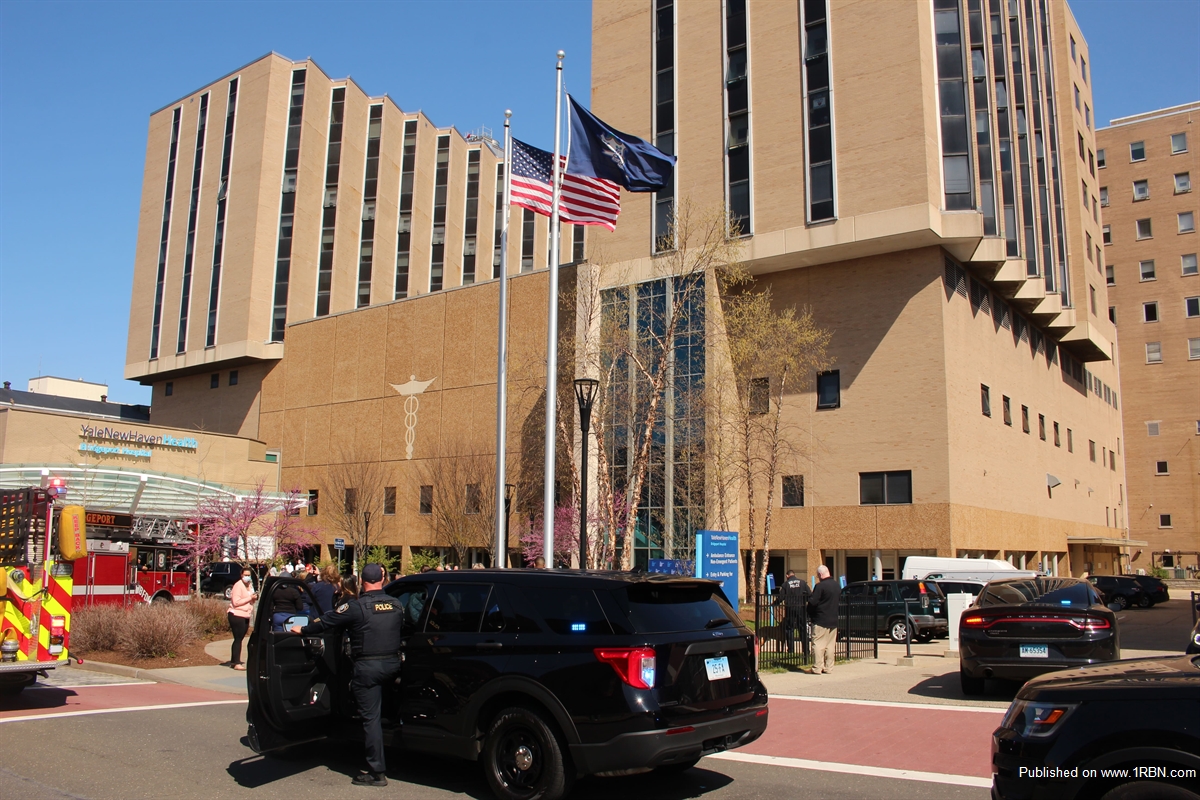 First Responders gather outside Bridgeport Hospital in support of 6-year old Dominick Krankall, who was burned in a severe bullying incident 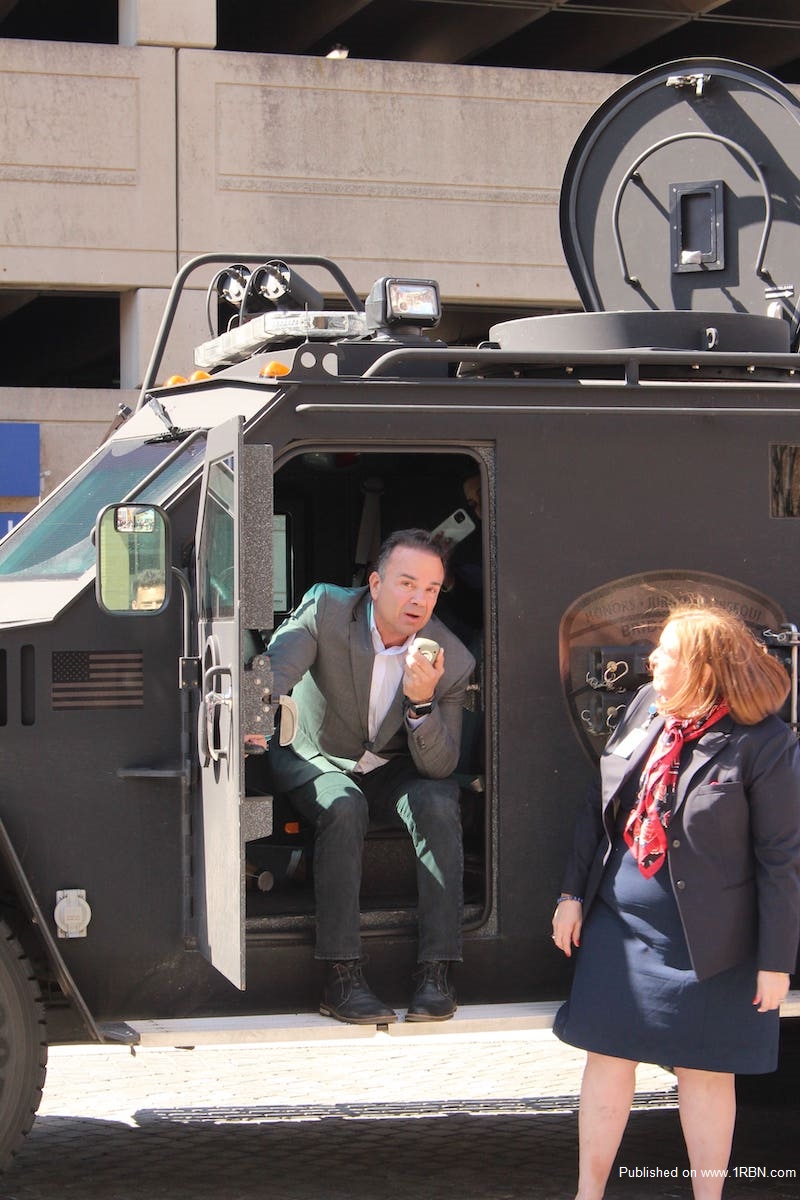 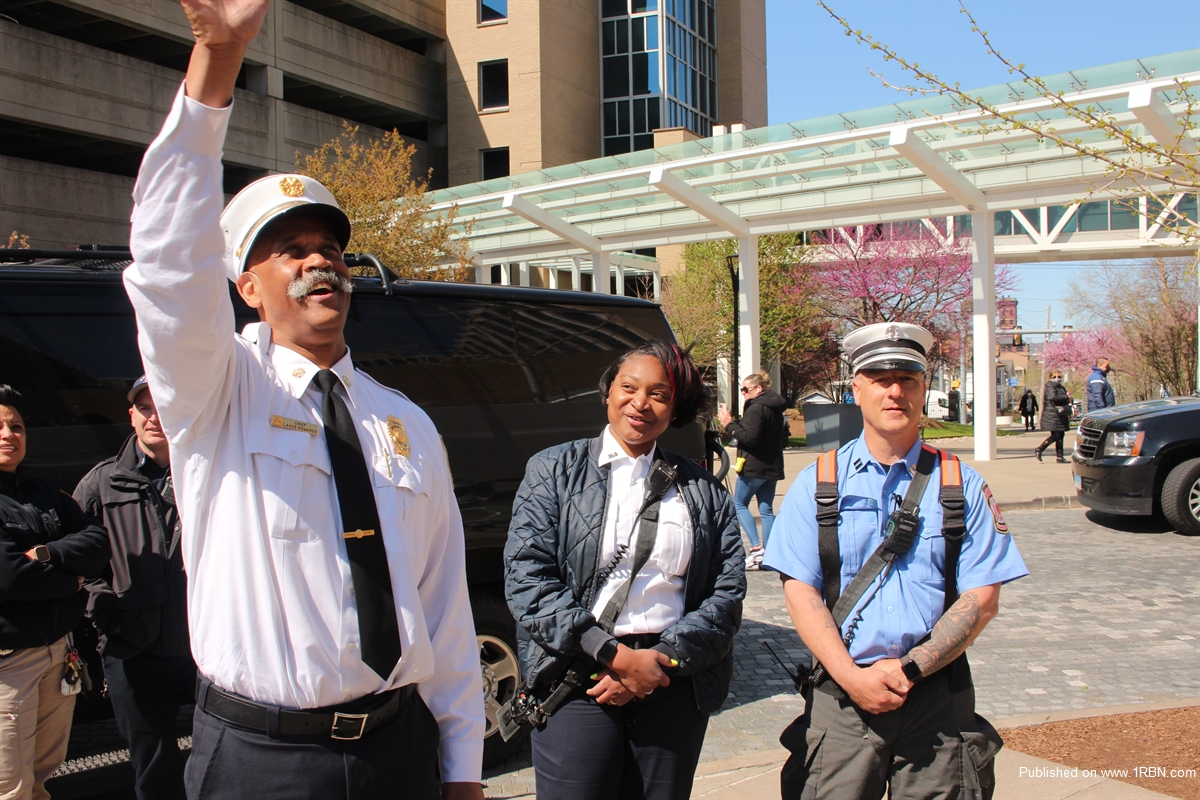 On Thursday, April 28, 2022, members of the Bridgeport Hospital staff, Bridgeport Police Department, Fire Department, AMR and many other agencies around the state gathered at Bridgeport Hospital in support of 6-year old Dominick Krankall, who is currently in the burn unit following an extreme end to an on-going case of bullying, resulting in him being intentionally set on fire.
Many important people (and animals) made an appearance showing support for Dominic, including Mayor Joe Gani and Acting Fire Chief Lance Edwards.6 K-9s from police departments across Connecticut also made an appearance, including therapy dogs Heidi (Yale PD) and Addison (Torrington PD).
Overall it was an incredible event, Dominick's sister remarked in a post on Dominick's GoFundMe page "The community came together with first responders and did a parade with sirens and lights in front of the hospital. Dom watched through the window waving. I’m sure it made him so happy." The GoFundMe has raised over half a million dollars with over 11 thousand donors.