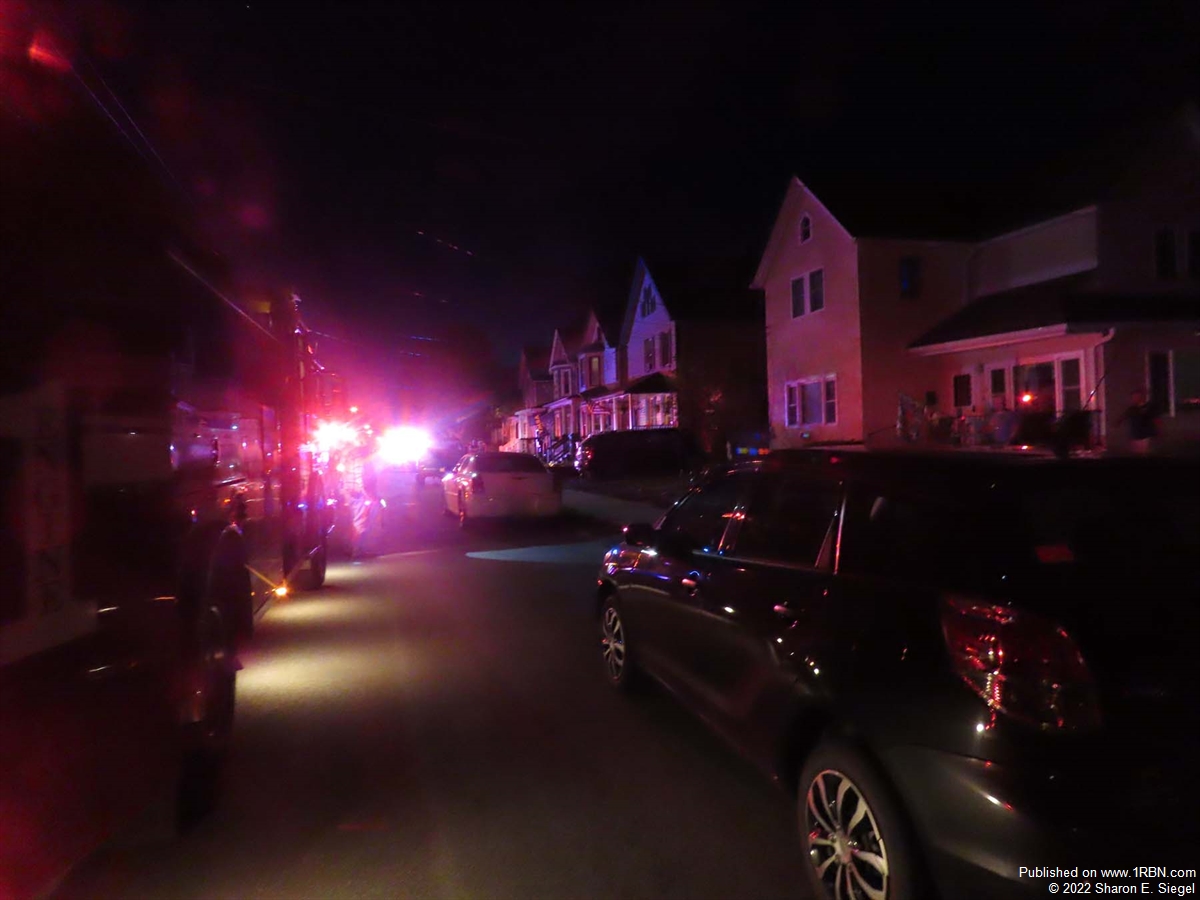 Photo by Sharon E. SiegelPort Jervis Fire Department on scene at a brush fire along the railroad tracks near Erie Street. 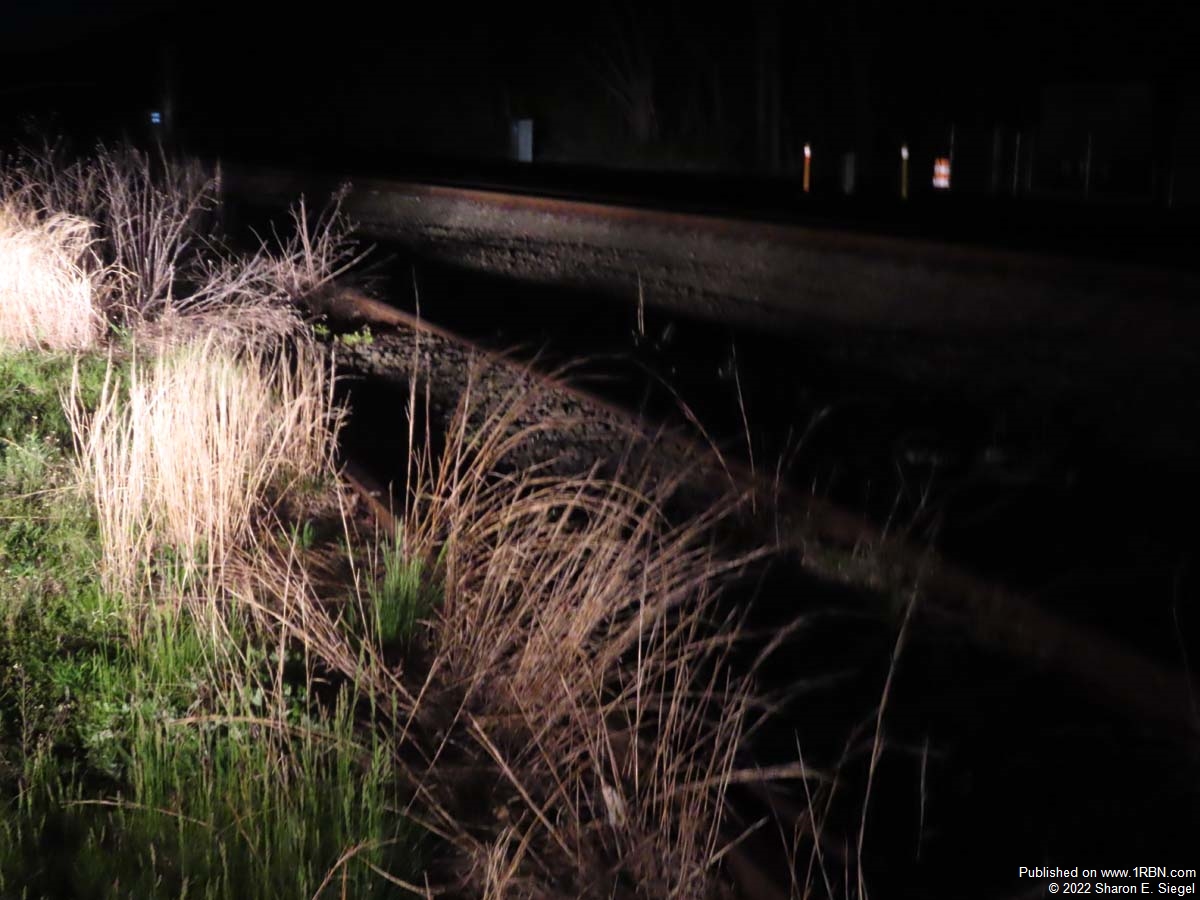 PORT JERVIS, NY -- A fire near the tracks behind Erie Street in West End brought Port Jervis Department units out just before 9 p.m. Monday evening. The fire was reported by an Erie Street resident who spotted an orange glow from an upstairs window in his house.

The resident went to his backyard to check it out, taking a fire extinguisher and bucket of water with him. He hoped to be able to put out what appeared to be a small grass fire by himself. However, when he reached the location, he realized it was more than he could completely extinguish alone and placed a call for help.

Even with recent heavy rain fall, conditions remain dry enough that fire danger has been elevated from low to moderate danger.