One Person Killed in MVA on North Lake Ave. in Brunswick 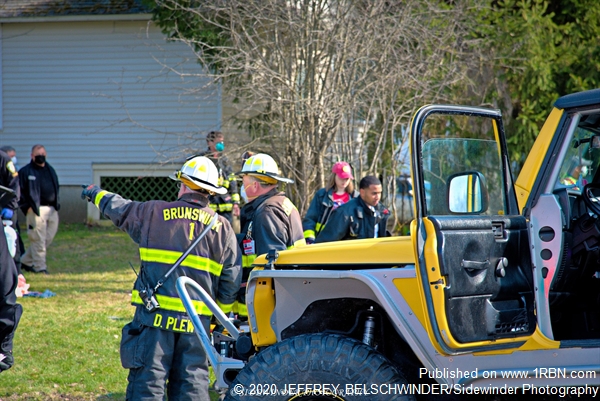 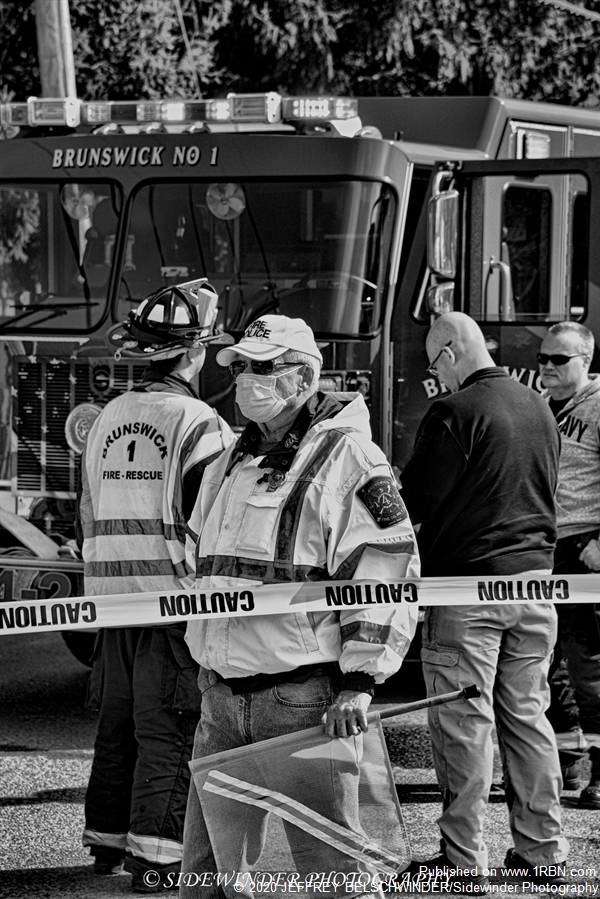 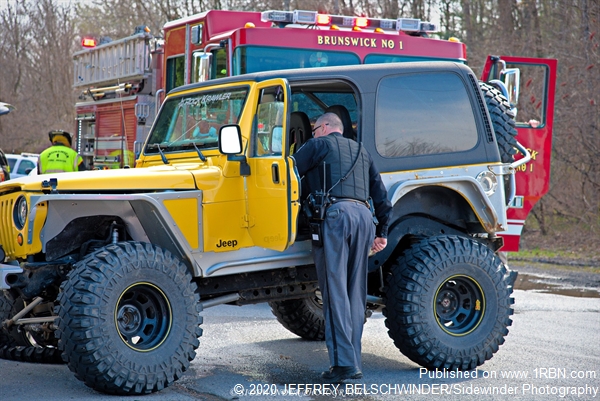 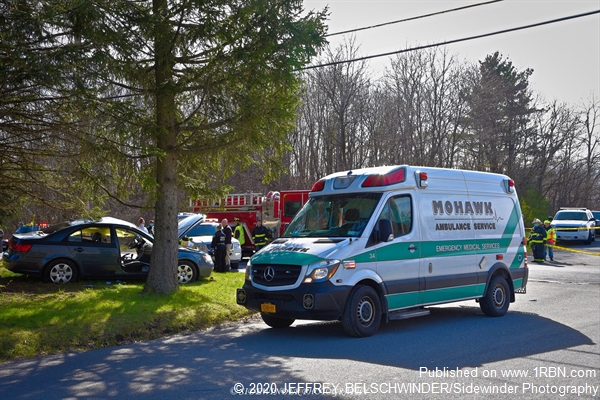 Brunswick, NY - On April 14th at 3:26 P.M., the Brunswick Fire Company No. 1, with the Center Brunswick Vol. Fire Company and Mohawk Ambulance Service, were dispatched to the intersection of North Lake Ave. and Genesee St. for a traffic accident with entrapment.

The first arriving Chief on scene had a car versus jeep with an elderly male trapped in the vehicle. Engine 4-2 and first response four arrived on scene and began to extricate the victim from the car.

Two additional mohawk ambulance rigs were requested to the scene. As firefighters were able to successfully extricate the elderly individual from the vehicle they discovered the individual did not have a pulse and began to administer CPR. Firefighters and paramedics administered advanced life support measures for over 35 minutes on scene. Unfortunately, due to the injury sustained in the crash, the elderly individual had passed away on scene.

The Rensselaer County Sheriffs Department arrived on scene and set up a perimeter around the accident and is currently investigating the accident. The driver of the Jeep was taken to the hospital for evaluation.