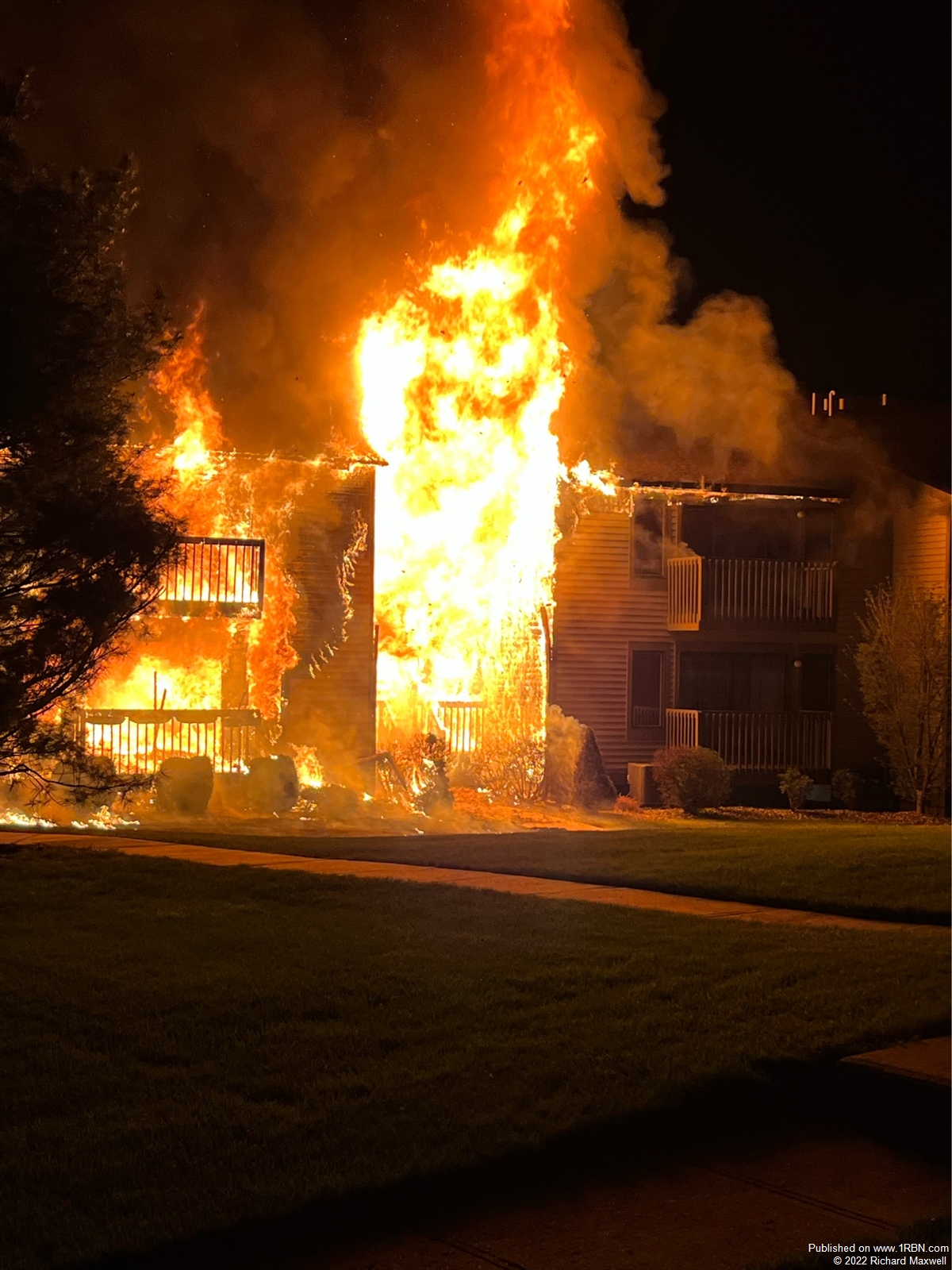 Photo by Richard MaxwellCrews were met with a well-off fire upon arrival. 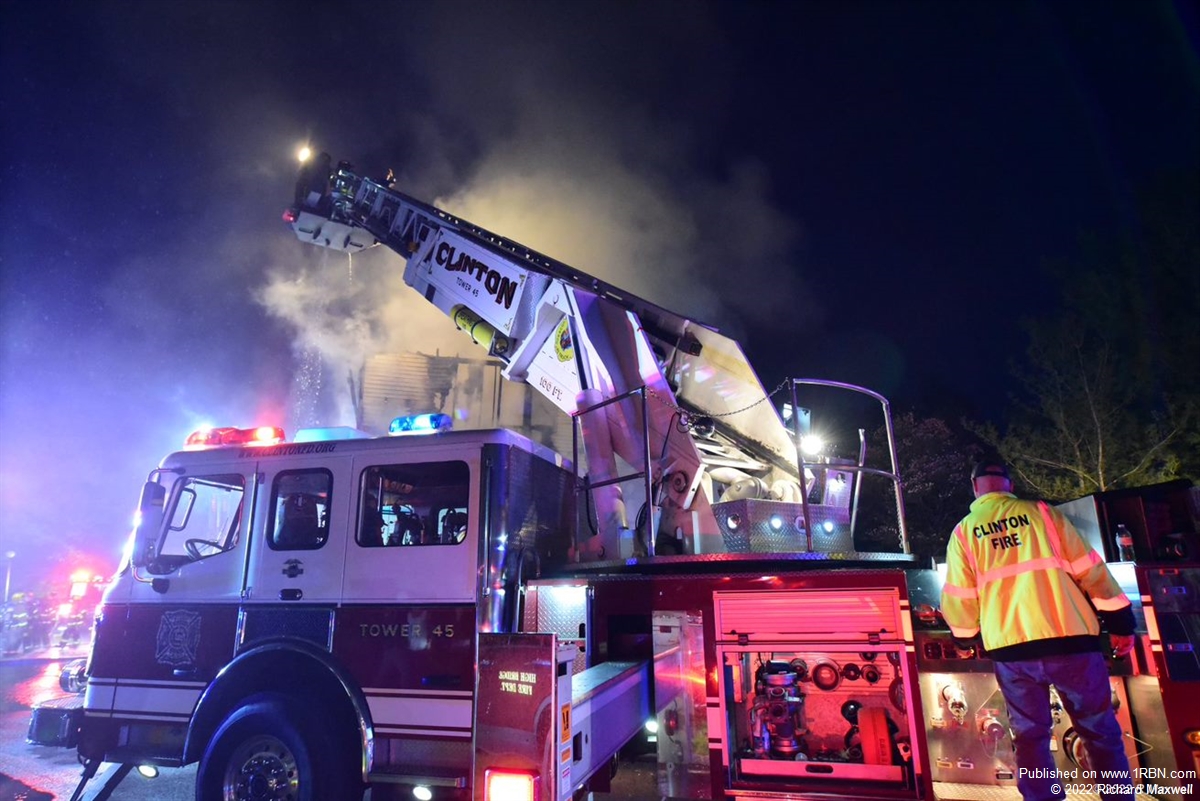 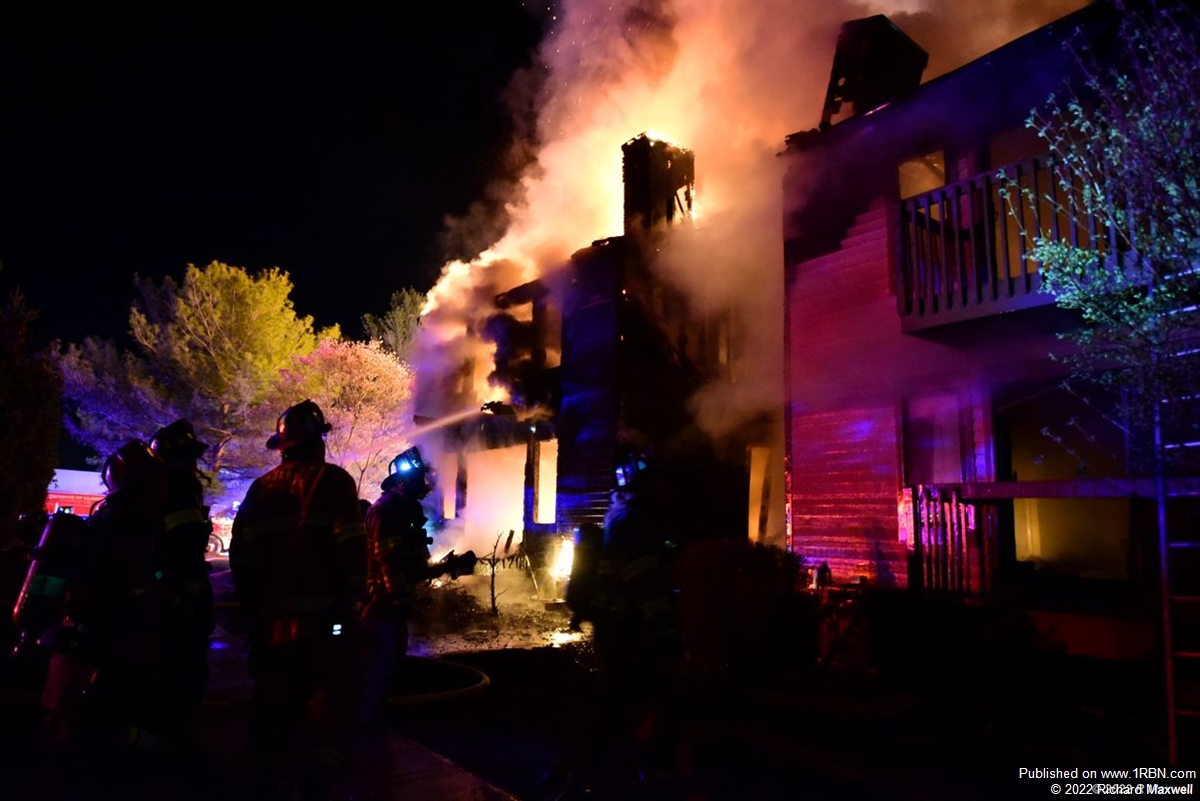 Photo by Richard MaxwellThe fire took approximately 3 hours to be rendered under control. 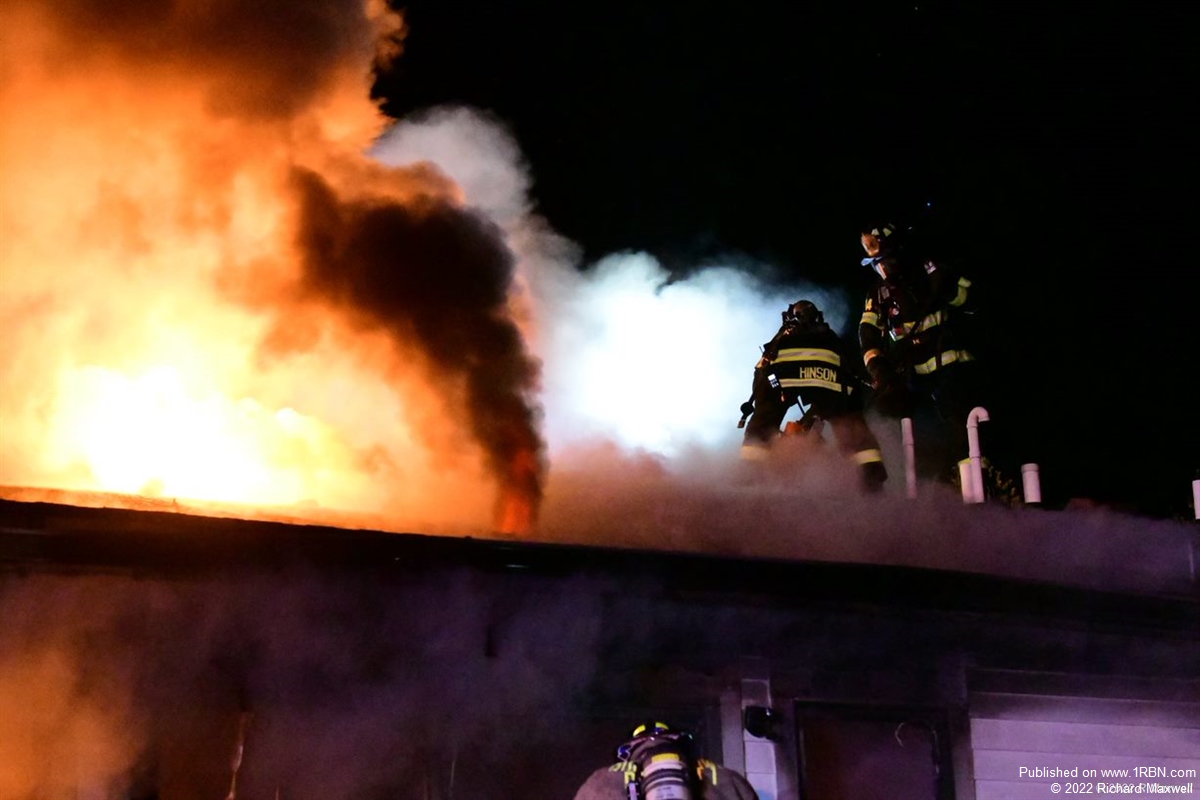 Upon arrival, companies found heavy fire showing from the building, as well as multiple victims, both inside and outside of the structure. Evacuation of residents and fire attack was initiated. The fire was determined to be under control around 6:45 A.M. Extensive overhaul was conducted to fully extinguish the fire. CFD cleared the scene at approximately 12:35 P.M.

Two patients were flown via air medical helicopter to area hospitals with trauma and burn injuries, and one patient was transported by ground ambulance. An update on their current condition was not immediately available. Two firefighters were treated for minor injuries and released on scene.

The cause of the fire remains under investigation by the New Jersey Division of Fire Safety and the Hunterdon County Prosecutor’s Office.