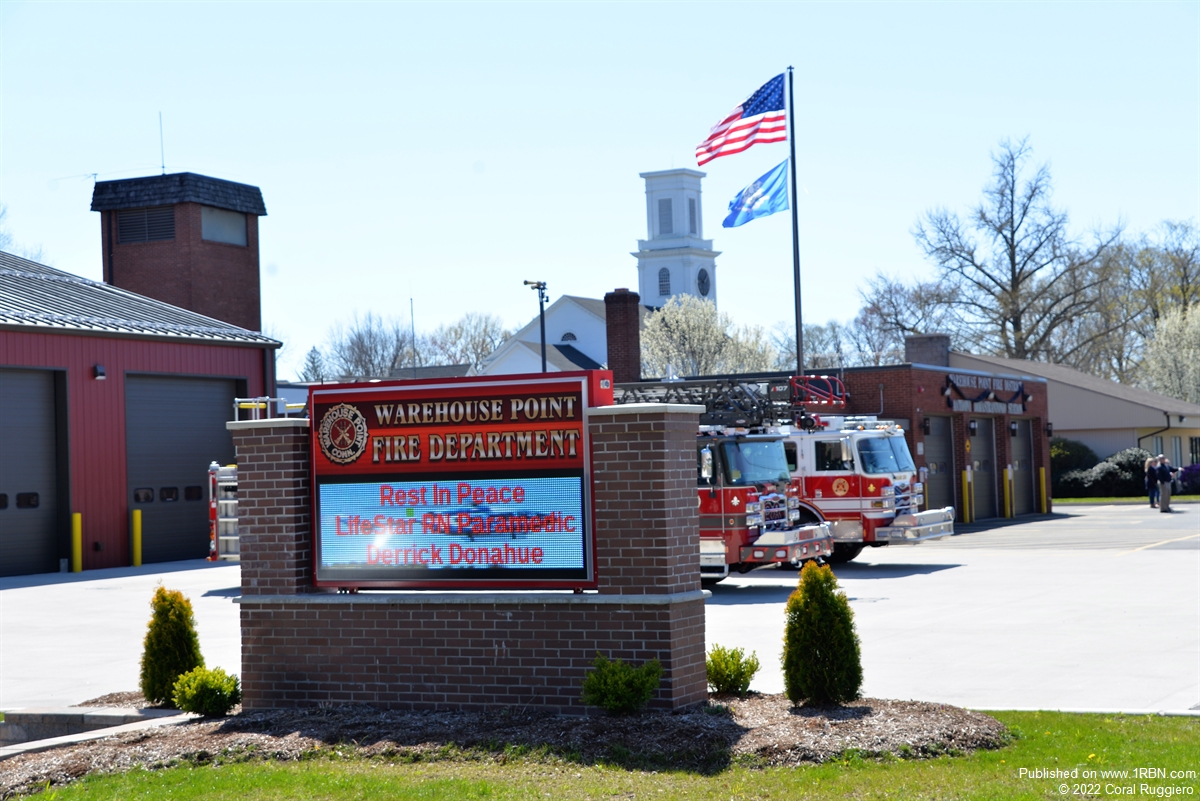 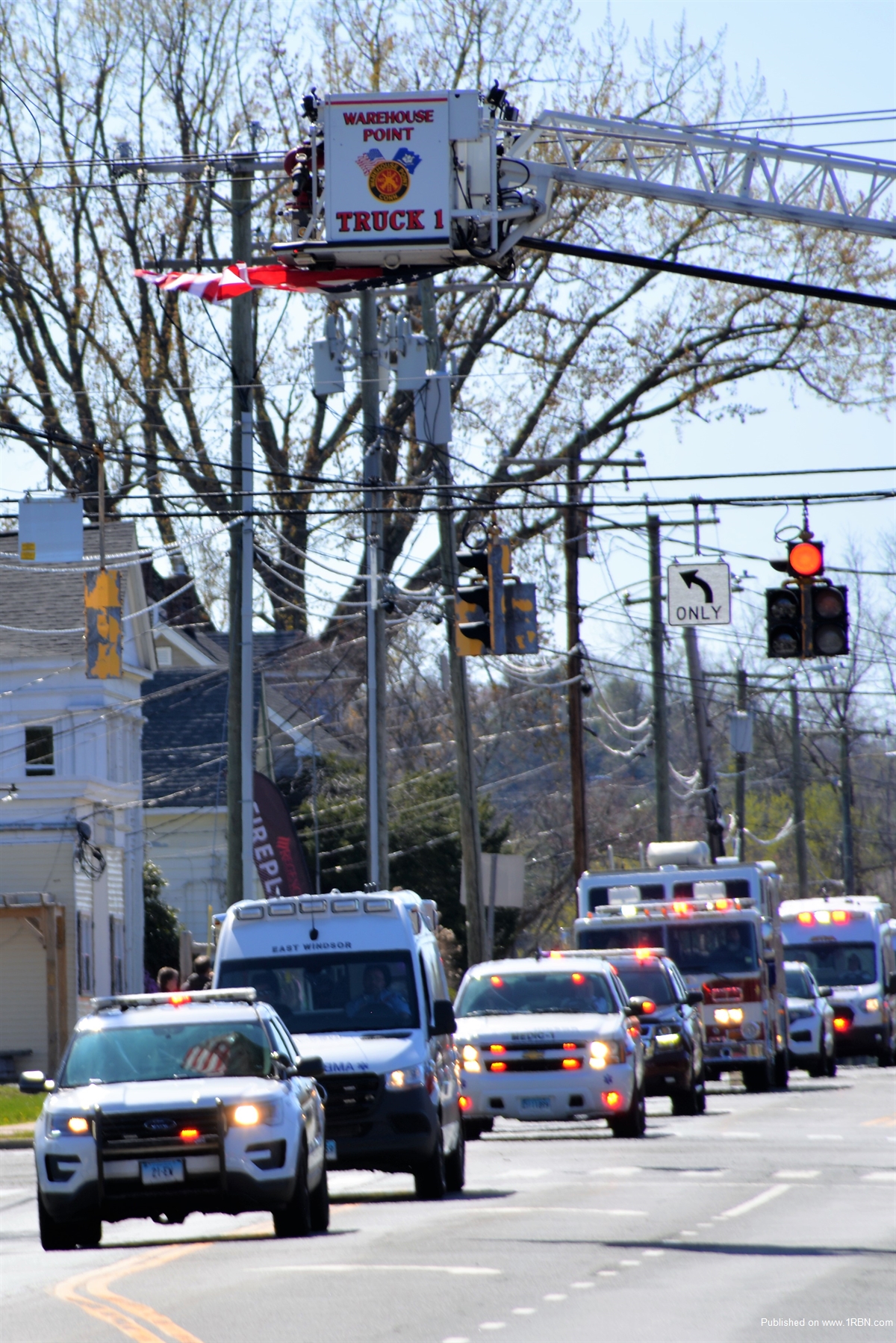 Photo by Coral RuggieroThe procession approaches under a suspended flag. 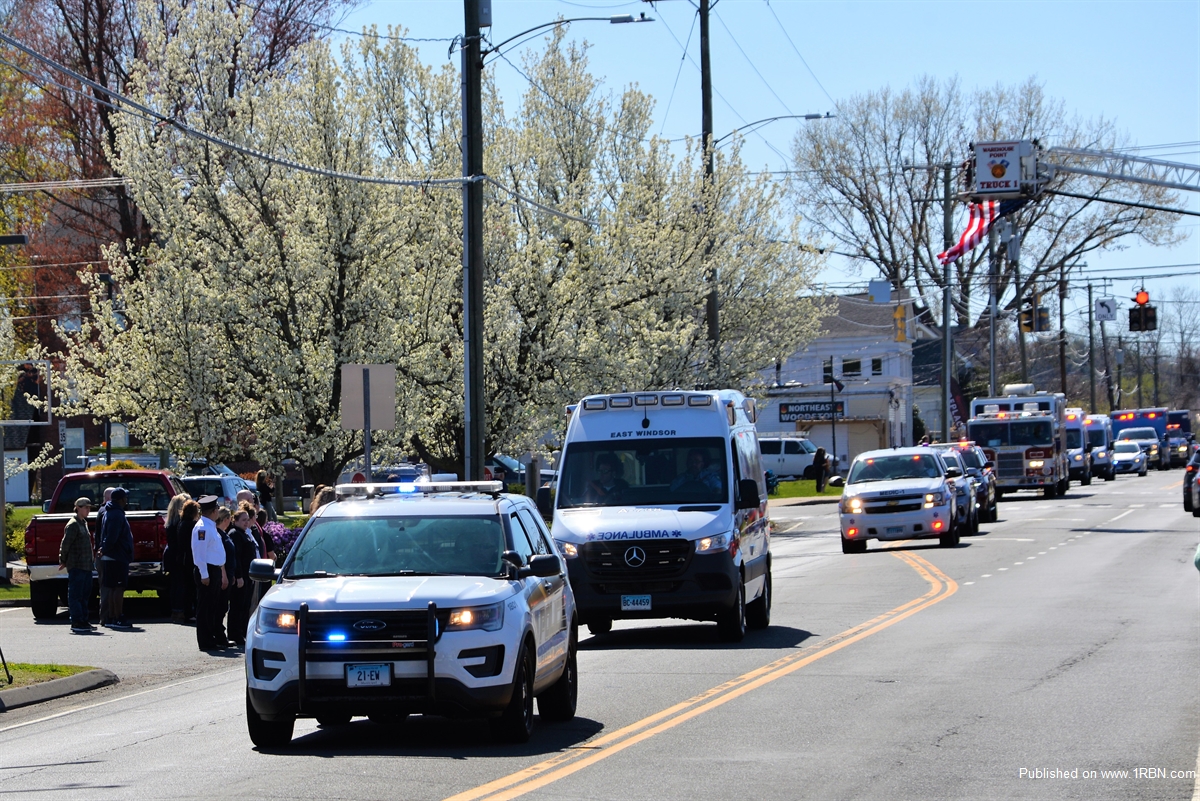 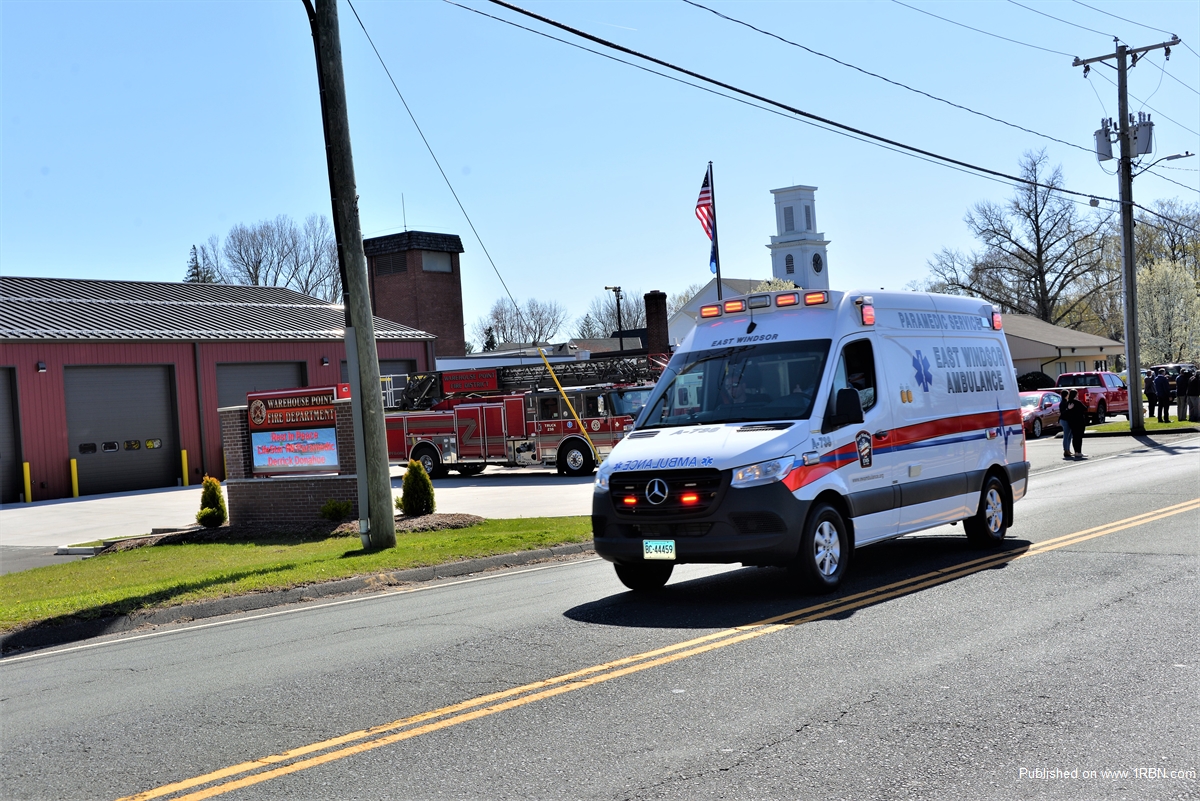 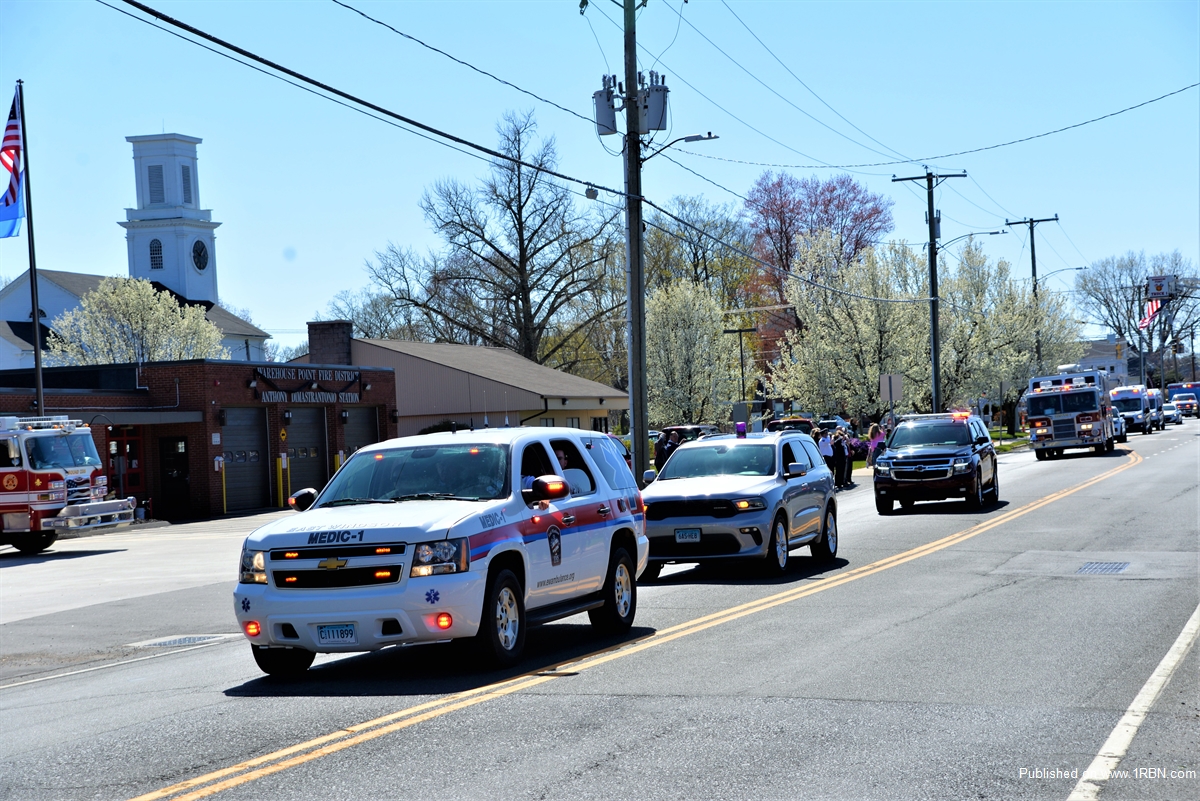 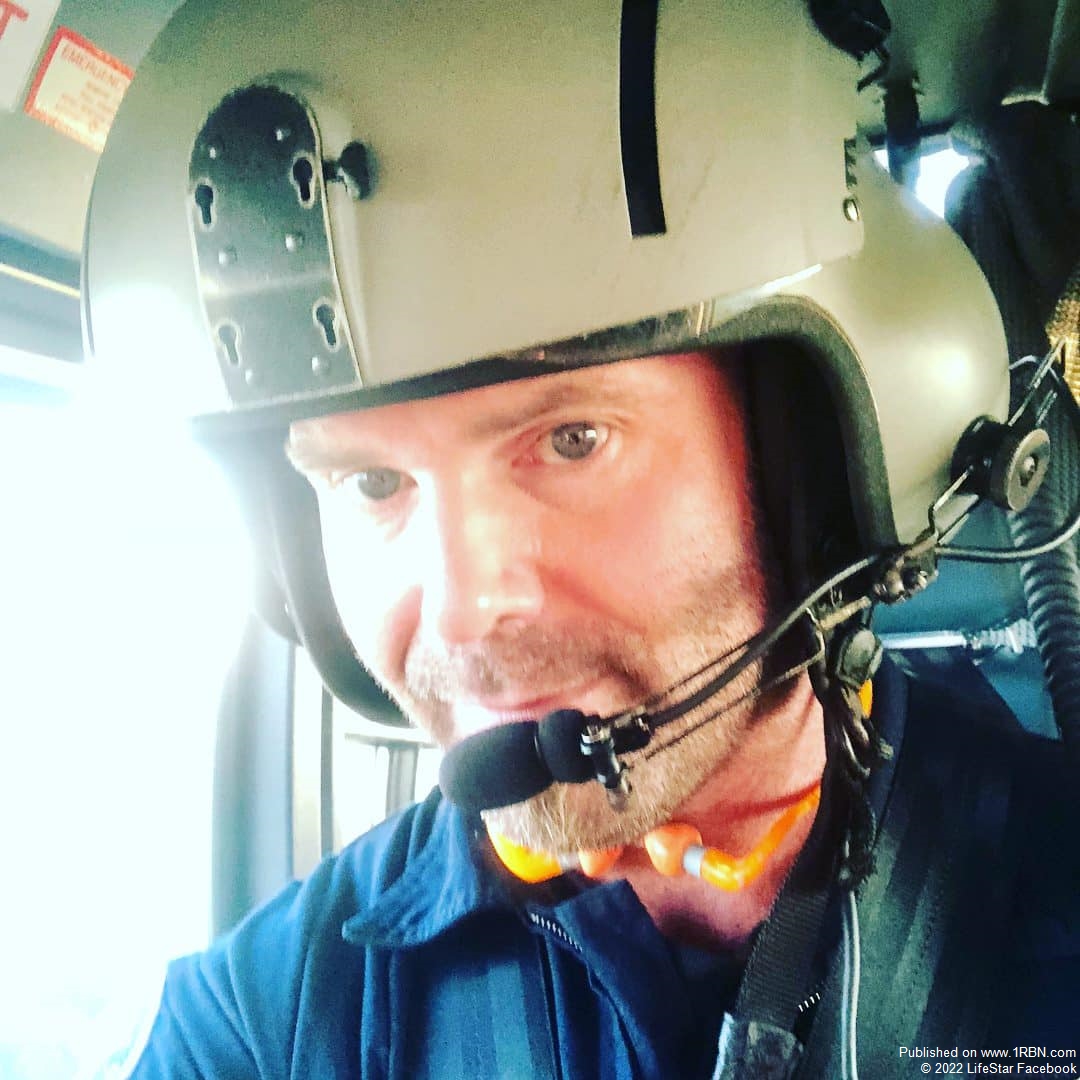 Photo by LifeStar FacebookPhoto of Derrick Donahue shared by LifeStar. 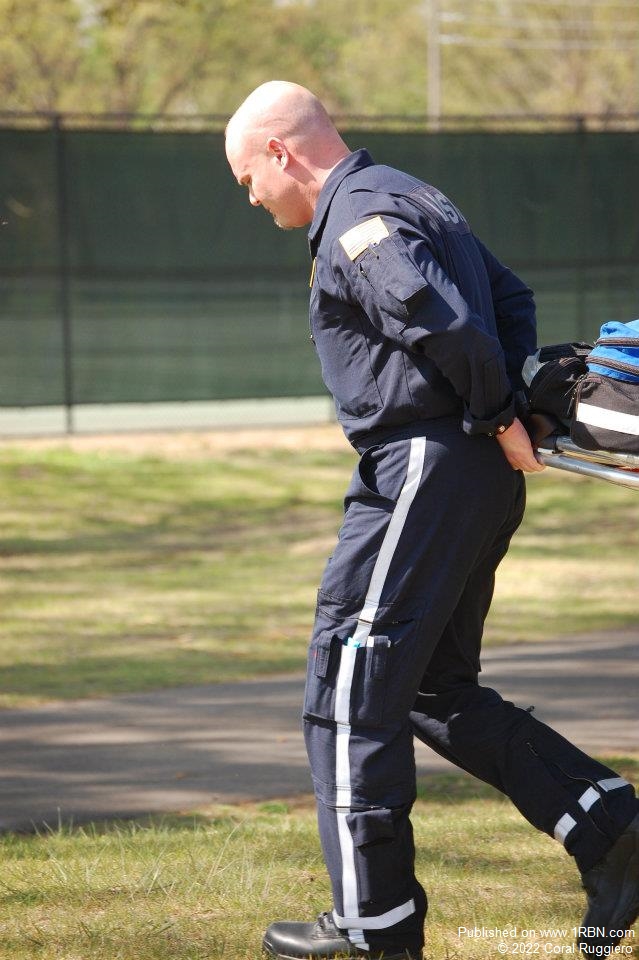 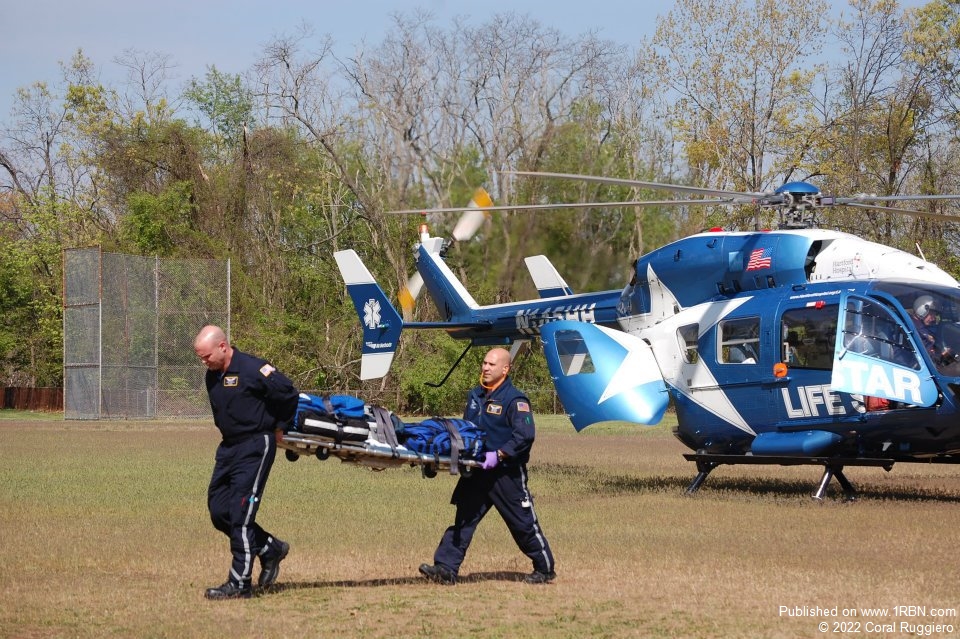 HARTFORD, CT - On April 7th, LifeStar Flight Nurse/Paramedic Derrick Donahue tragically passed away in a diving accident while on vacation in Curacao. Diving was one of Derrick’s passions and he had made many trips to Curacao.

Prior to LifeStar, Derrick had worked as an emergency department nurse at Hartford Hospital and Intensive Care Unit nurse at Manchester Memorial Hospital. He began his emergency services career as a junior member of the Broad Brook Fire Department (CT), and later with the Warehouse Point Fire Department (CT). Derrick was a career Firefighter/Paramedic in Massachusetts and Connecticut. He was one of the first paid part-time EMTs and supervisors at East Windsor Ambulance.

Derrick had the opportunity to interact with a number of Police, Fire, and EMS agencies throughout his career. A procession held on Friday, April 22nd made his impact on the community abundantly clear. He was met on the tarmac by brother and sister firefighters from Connecticut State Firefighters IAFF Local S-15, members of East Windsor Ambulance, and an Honor Guard composed of his coworkers from LifeStar.

It is impossible to count the number of lives that have been touched by Derrick’s time on this Earth. He will be greatly missed by many family and friends.