Fire Rips Through House In Centereach 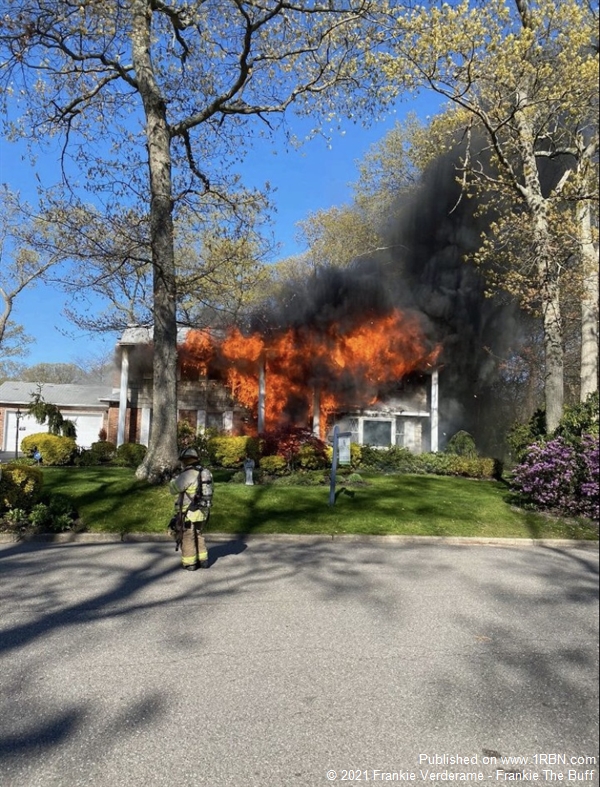 Photo by Frankie Verderame - Frankie The BuffCentereach house being gutted by flames! 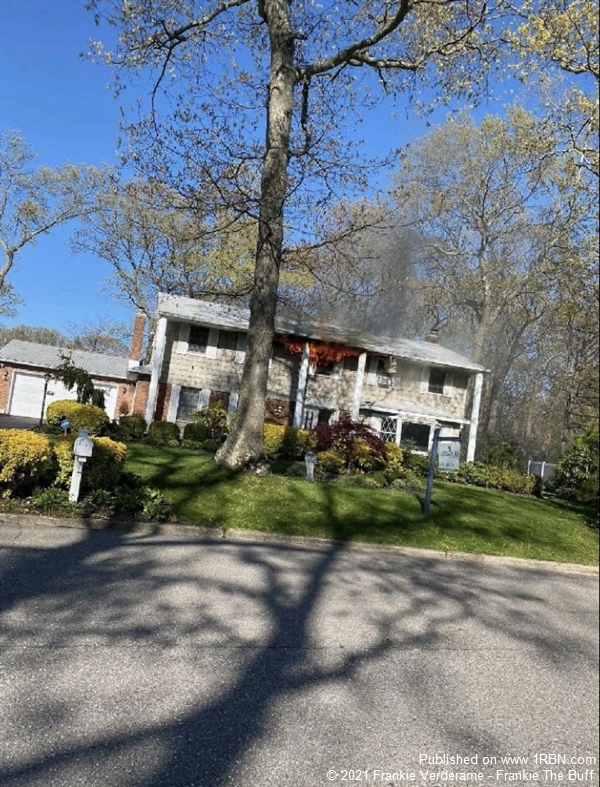 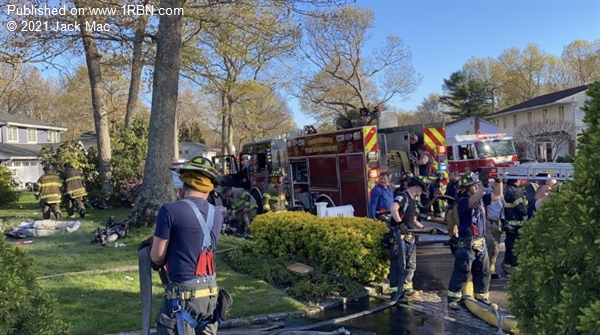 On April 26th 2021 at 4:55pm The Centereach Fire Department was activated for a residential fire at 165 Main Ave in Centereach. Chief 33 was the first unit to go on the road and dispatch advised him that they were taking multiple calls of the whole front of the House to be fully engulfed in flames. Moments later as chief 33 arrived on scene he confirmed that he had a fully involved house fire and requested to start all the mutual aid departments to the scene immediately!

Engine 2 (5-5-2) was the first engine on the road when Chief 33 told Engine 2 to hit the hydrant on the way in and set up the deck gun for a defensive attack.


It took Firefighters less then 5 minutes to knock the base of the fire down before they switched over to interior operations and starting overhaul.

1 person was transported with smoke inhalation and is expected to be okey. The cause of the fire was from a candle that was left alone.