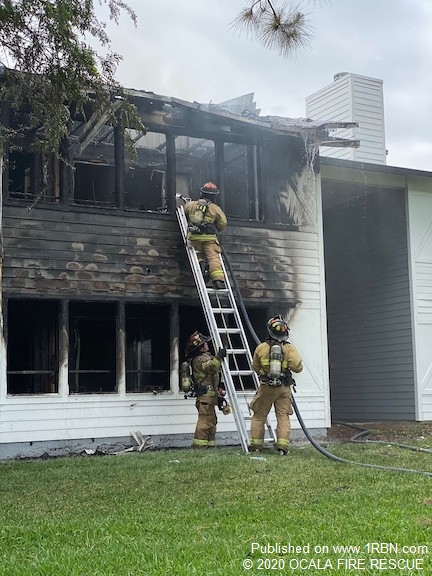 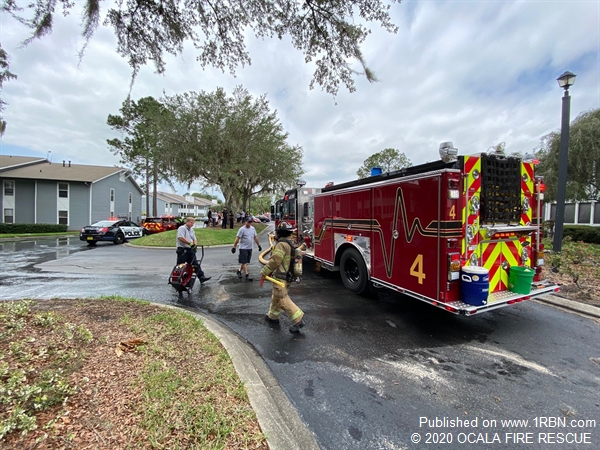 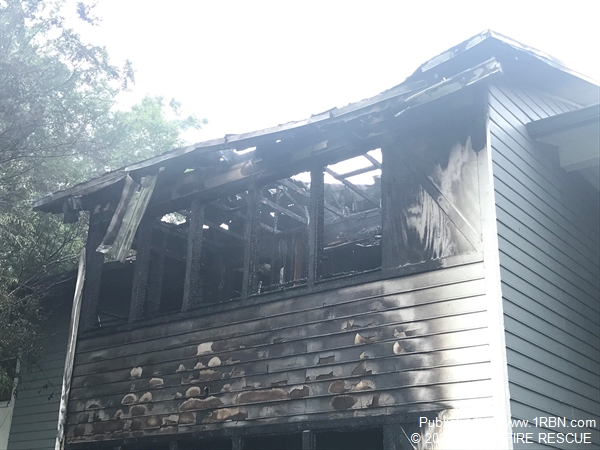 Upon arrival, crews found smoke and flames coming from the rear of building 2000. Firefighters completed a primary search and began attacking the flames that engulfed the living areas and porches of the first and second floor rear corner units. The fire was contained to two units and deemed under control at 12:19 P.M.

The cause of the fire is under investigation. No injuries were reported.

Residents of all eight units within the affected building were temporarily relocated to other units on site.