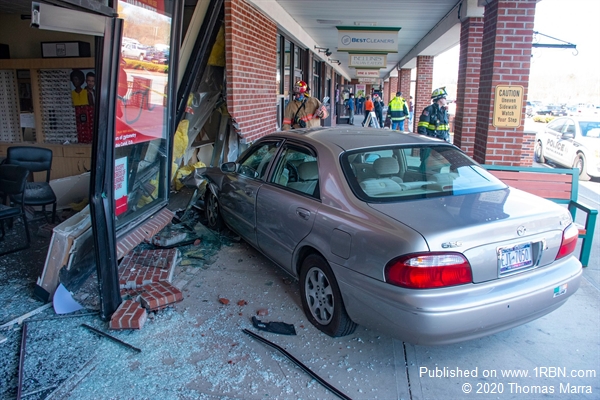 Photo by Thomas MarraA driver suffered a medical event, causing her to go off the roadway and crashing into a shopping plaza in Slingerlands. 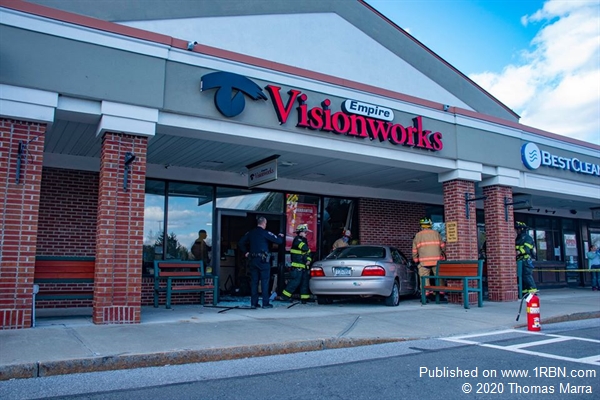 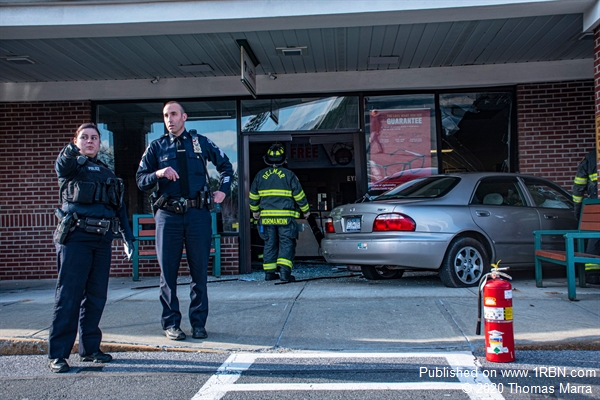 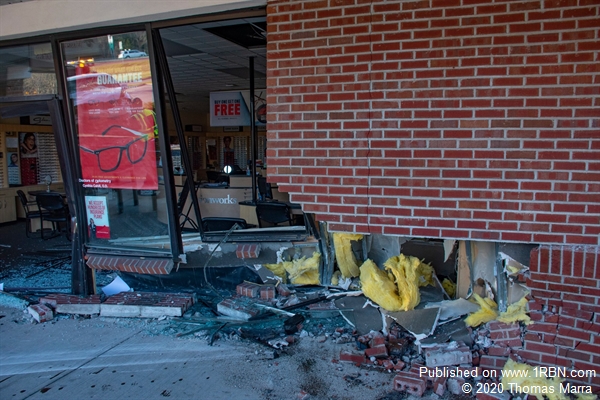 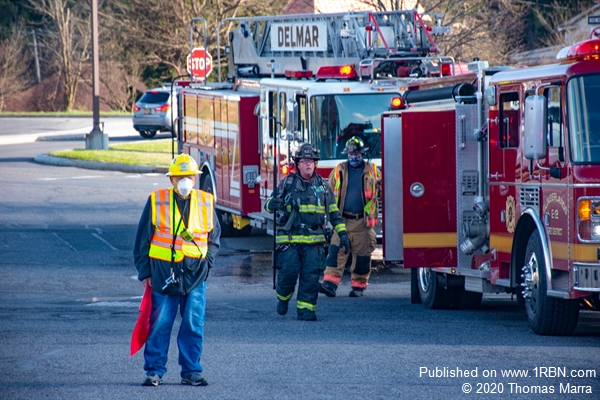 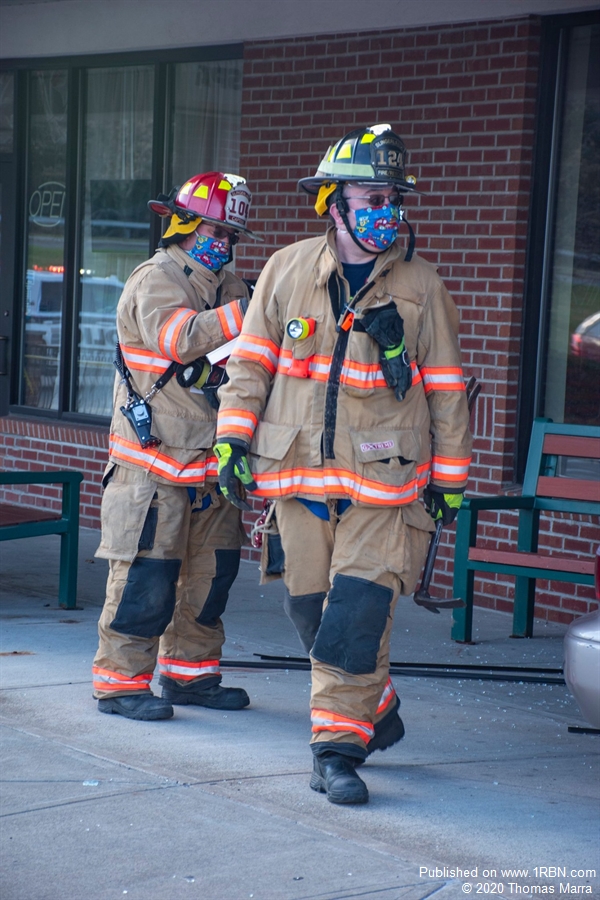 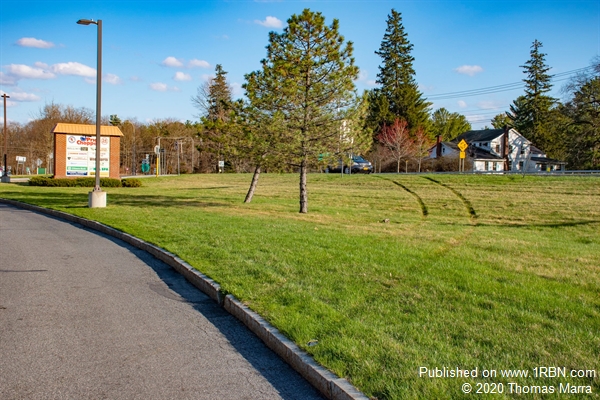 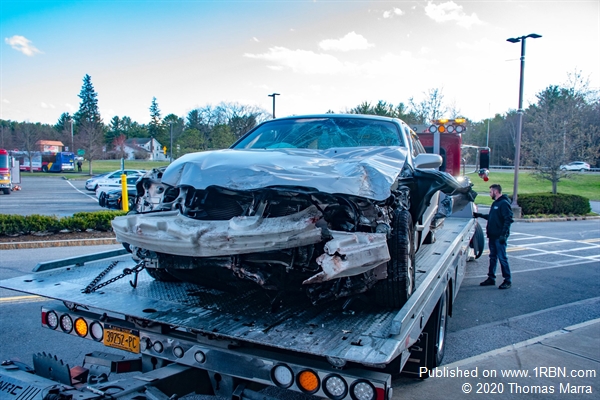 A car went off the roadway and crashed into a Slingerlands business on Saturday, April 11.

First responders were called to 1365 New Scotland Road for a car that crashed into a building at 5:00 p.m.

According to a statement from Cmdr. Adam Hornick of the Bethlehem Police Department, a 2002 Mazda 626 was travelling on the Slingerlands Bypass when it went off the roadway.

The car went down a grass embankment and into the parking lot of the Slingerlands Price Chopper Plaza, where it struck a curb and then crashed into the Visionworks store.

After an investigation, Hornick says it was determined that the driver suffered a medical event, leading to the crash.

The driver was treated on the scene by EMS and refused transportation to the hospital.

Hornick said a traffic citation was issued to the driver for Driving Across Hazardous Markings.

This crash could have been much worse since it occurred during a typically busy time of night on a Saturday.

"Due to the excellent practicing of social distancing and the closure of businesses at this time, there were no pedestrians in the area," Hornick added. "Which is typically congested on a Saturday evening."

The vehicle was towed by Robert's Towing.

There is no word on the extent of the damage at this time.