Multi-Alarm Fire in Fleetwood Damages Four Homes and a Church 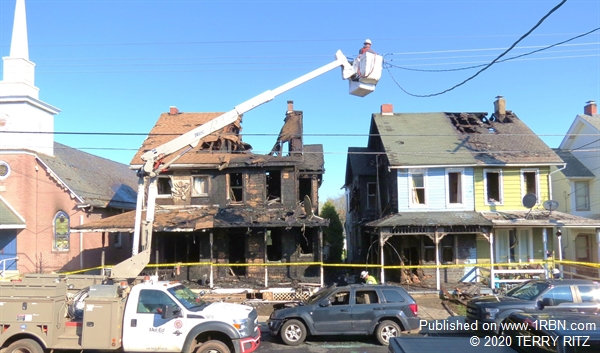 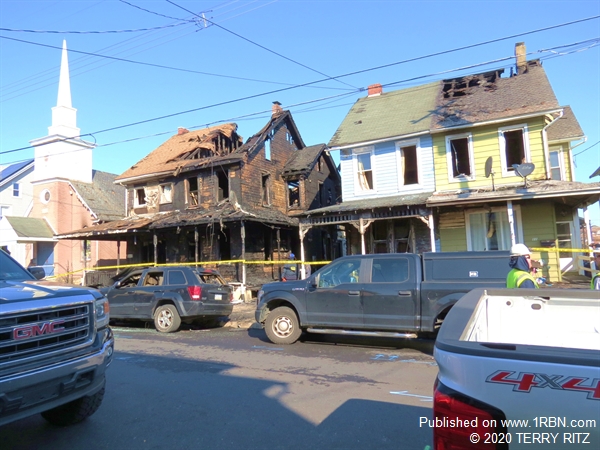 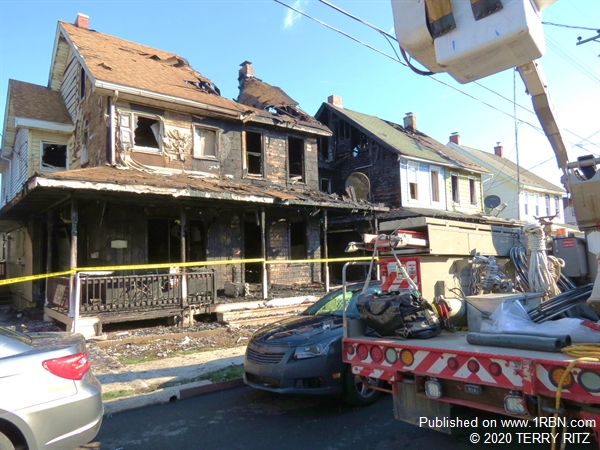 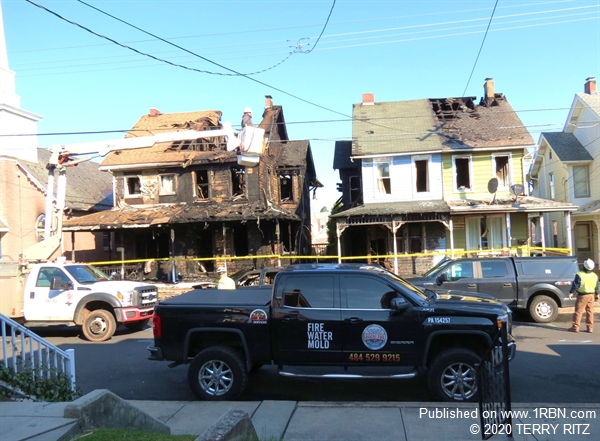 Fleetwood, PA - On April 16th at 11:01 P.M., residents and neighbors of the 100 block of Locust St. in Fleetwood woke up to a raging inferno that consummed four homes and a church. Vehicles in front of the homes were also damaged. The small church suffered some damage, but it wasn't considered extensive.

The first crews that arrived on scene from Fleetwood Fire Co. had four homes with heavy fire showing and hot wires that were downed. Multiple fire companies from the immediate area were on scene within minutes. Damage to the homes was extensive and the fire took quite a while to bring under control.

Crews remained on scene for several hours into the early morning conducting heavy overhaul. All residents of the homes made it out safely, according to a neighbor that lives across the street. There were no confirmed injuries and the cause of the fire is pending the outcome of the investigation.