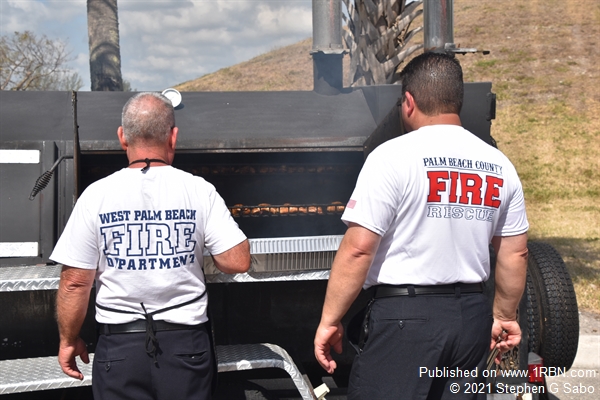 Photo by Stephen G SaboThe cooks Jim Gribble on the left and Dave DeRita on the right are checking to see how lunch is coming. 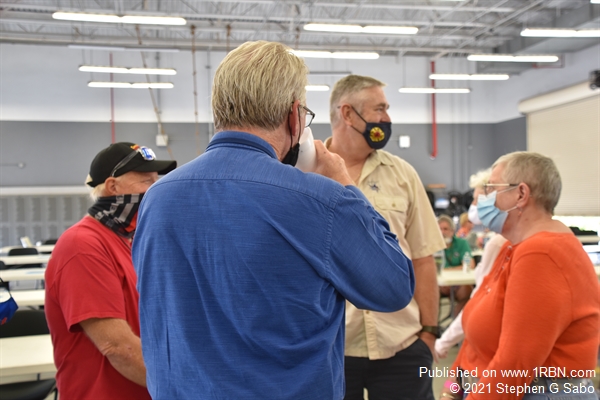 Photo by Stephen G SaboSome of the attendees that came 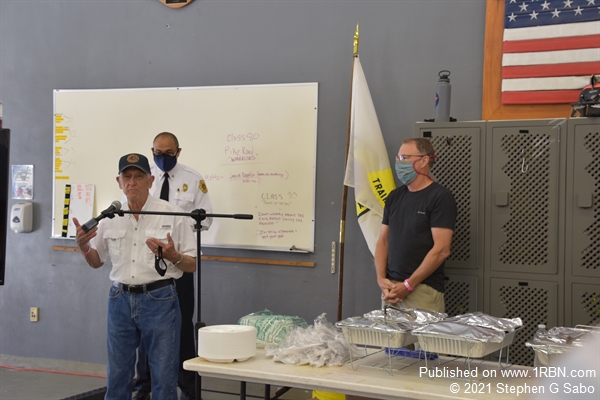 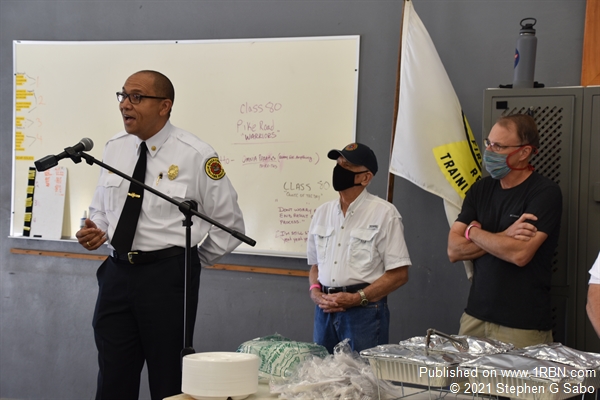 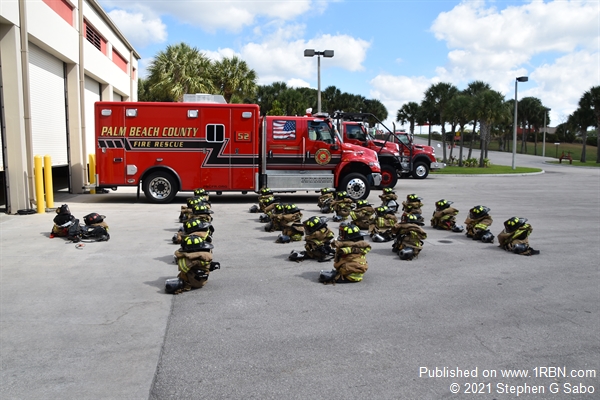 WEST PALM BEACH, FL - The administration of Palm Beach County Fire Rescue held their first annual Retiree Appreciation Luncheon in the training bays of HQ on April 9th. There was a good showing of retirees that attended, including myself. There were three Chiefs in attendance, the current Chief Reginald Duren, the first Chief of Palm Beach County Fire Rescue Herman Brice, and Chief Steven Jerauld. There were plenty of war stories floating around and catching up with what friends have been doing. We are already looking forward to next year's luncheon.