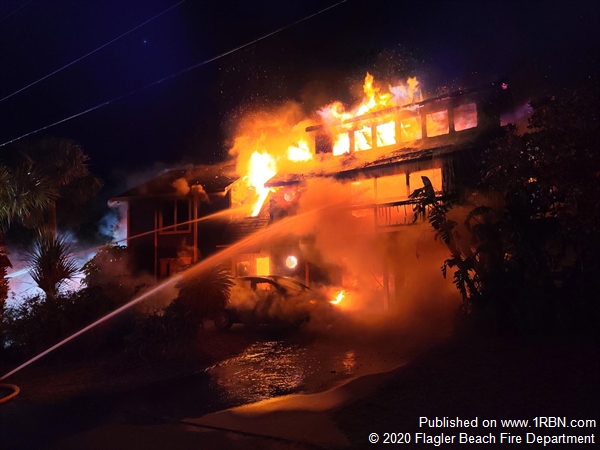 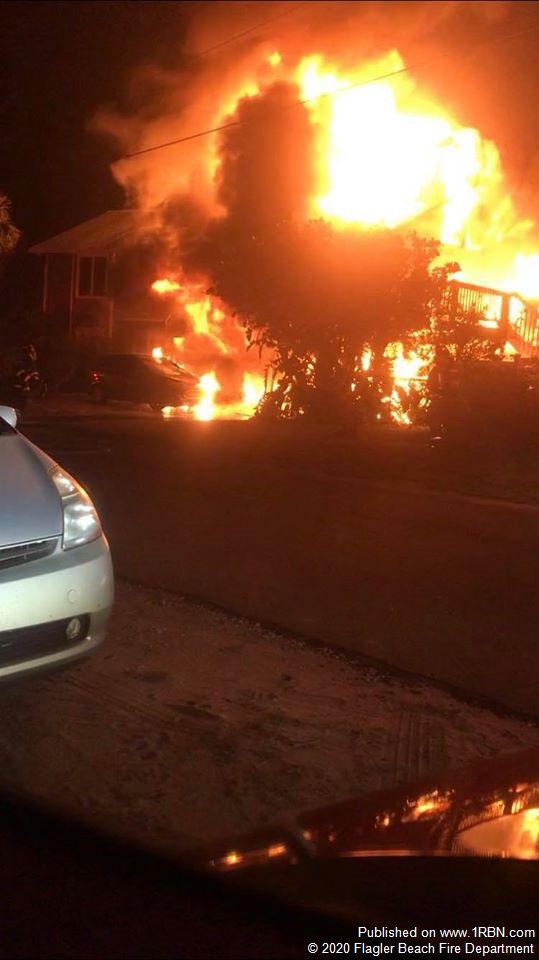 The first arriving crews reported heavy fire conditions throughout the house and were forced to conduct defensive operations. Units provided exposure protection to the neighboring homes, eliminating any threat presented. The cause of the fire was deemed accidental by the State Fire Marshal.