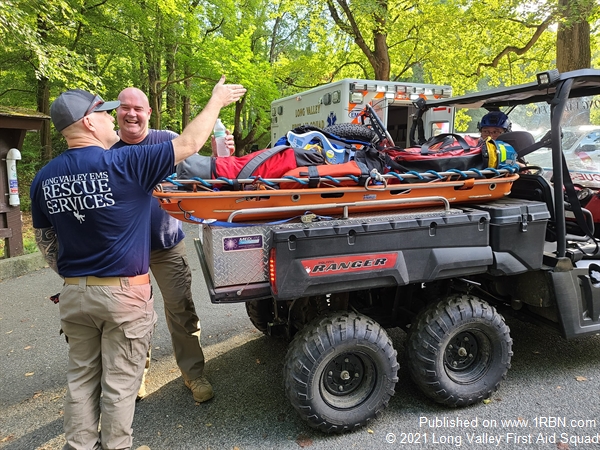 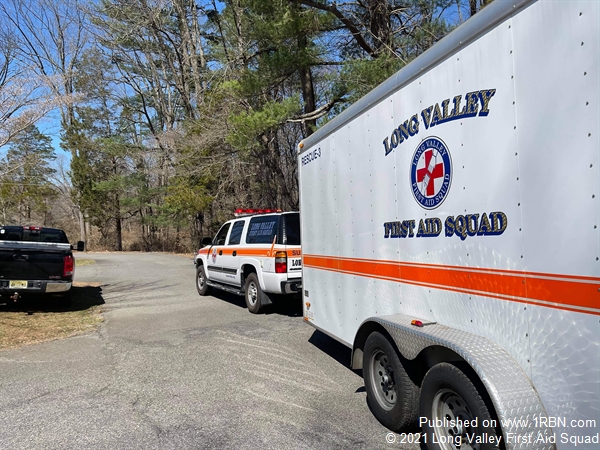 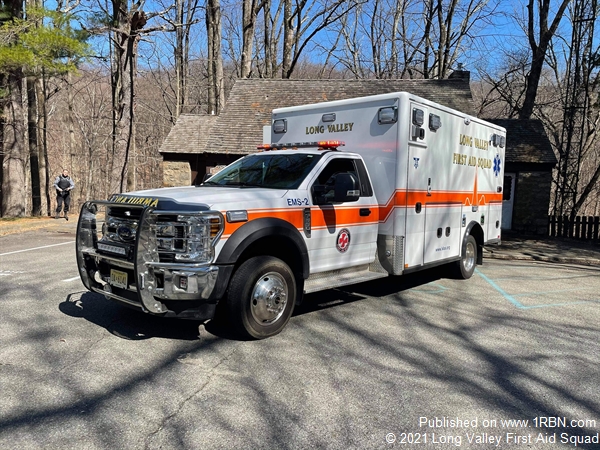 Responding BLS and Rescue Services units, with assistance from Washington Twp. PD, were quickly able to locate the injured party on the Orange Trail, approximately a half mile into the park on rocky terrain. EMS crews treated the victim while Rescue Services determined that the safest method to transport the patient off the rocky terrain was by utilizing a Cascade Rescue Litter Wheel.

Rescue personnel were able to transport the patient to a more accessible trail where they were loaded on Long Valley Rescue-3, a 2010 Polaris Ranger 6x6 with a Kimtek Medlite transport body, to be quickly and safely transported to awaiting Long Valley EMS-2.

Initial dispatch to the patient transferred was just under one hour. Also assisting at the scene were Fairmount Fire Co. and the New Jersey State Park Police.