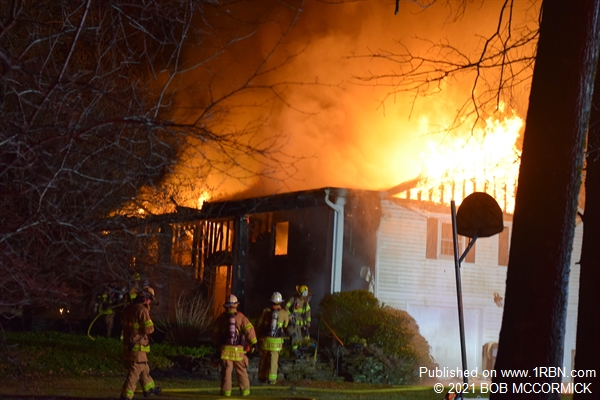 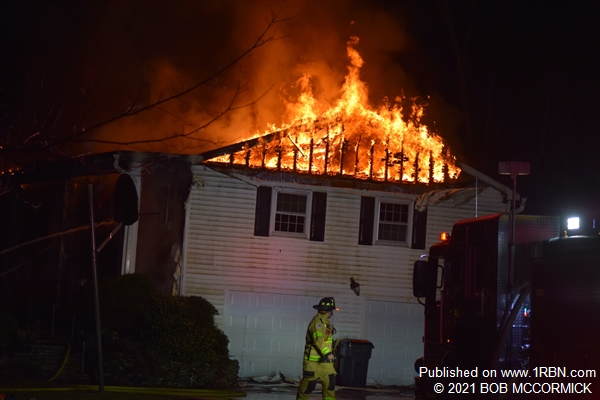 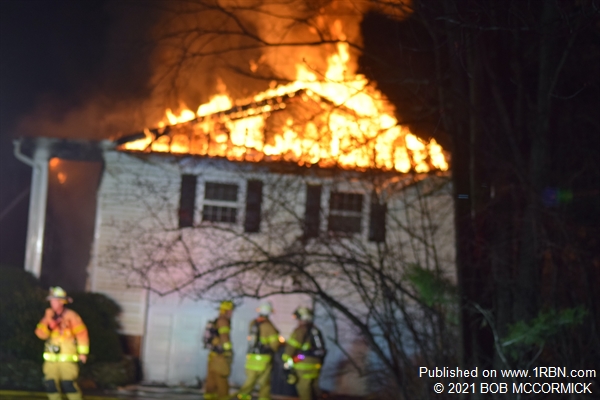 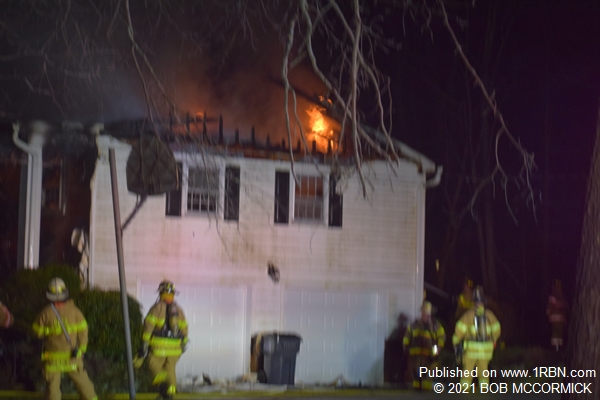 As Orange Lake units pulled up, flames were shooting out of the roof area. Orange Lake Command requested a second-alarm, bringing in the City of Newburgh for their FAST, Winona Lake and Air National Guard Fire Departments to the scene.

Firefighters used hand lines to knock the bulk of the fire down and then attacked the front porch area. The fire was contained inside the residence.

The fire is currently under investigation.