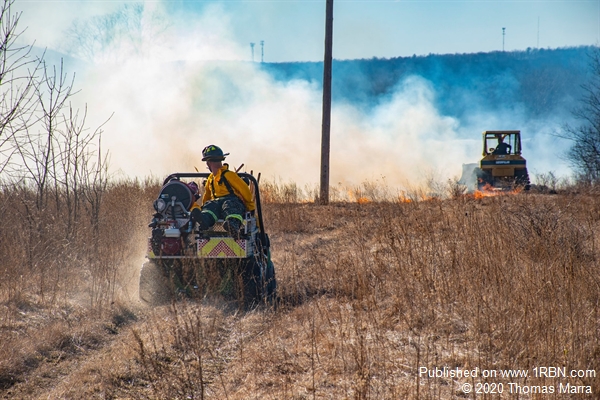 Photo by Thomas MarraUTV's from multiple various fire departments was sent to the scene to assist in fighting the brush fire. 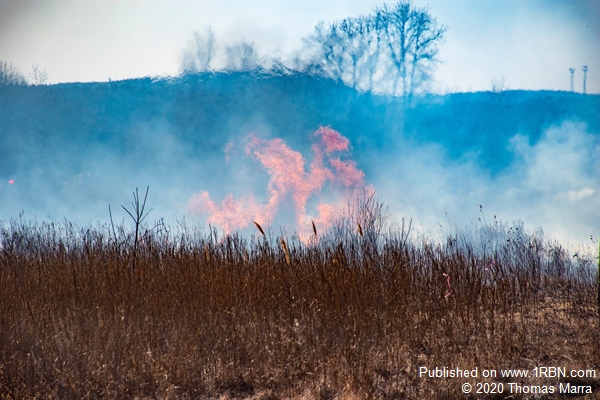 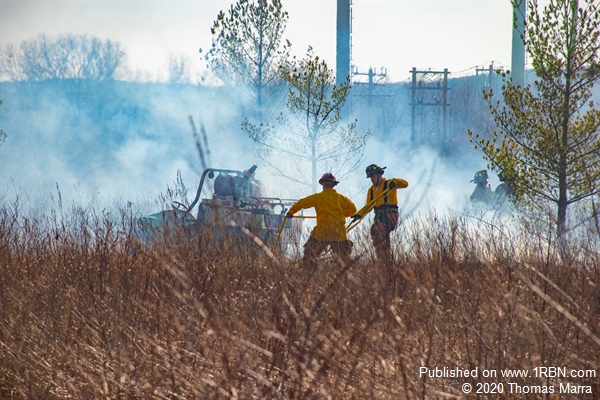 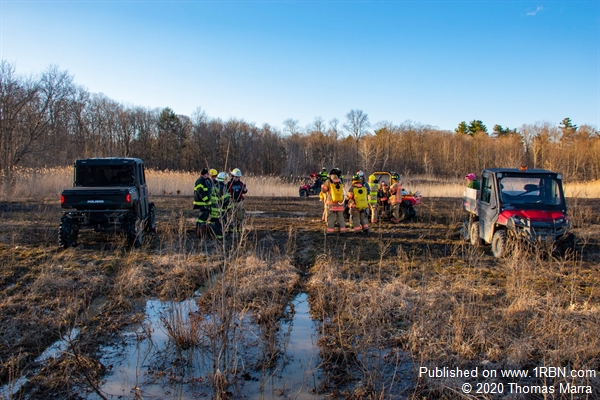 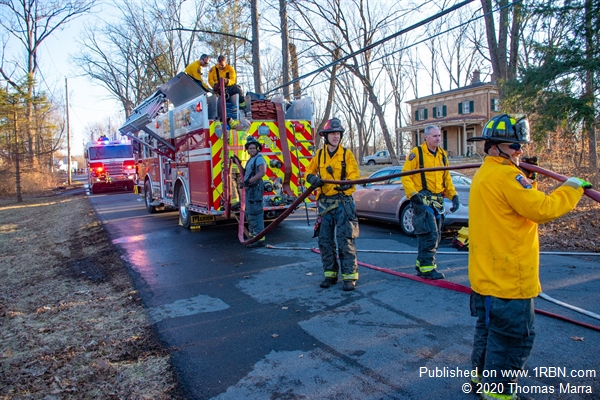 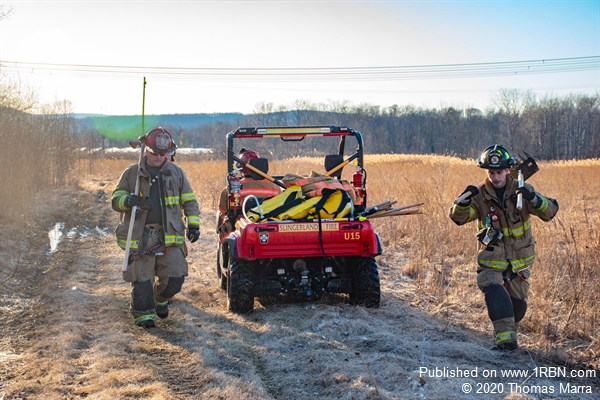 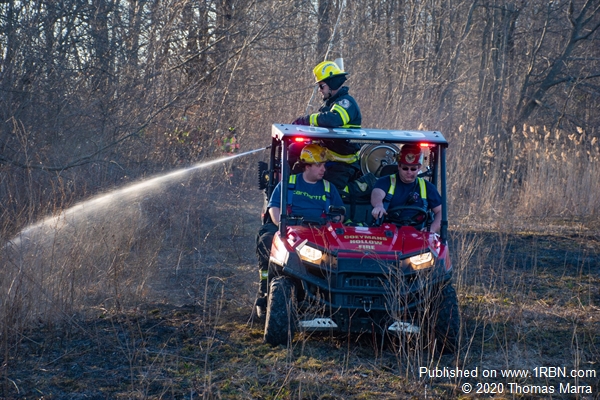 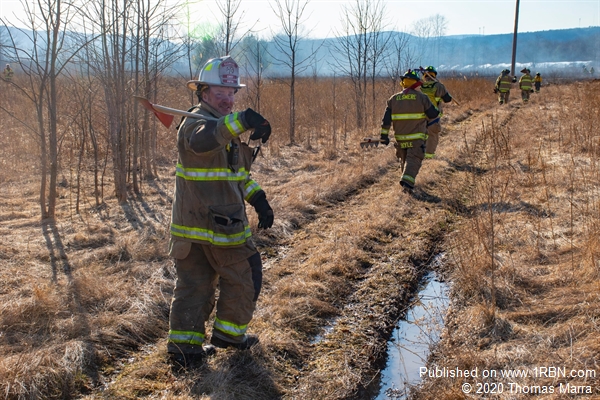 The Selkirk Fire Department was dispatched for a brush fire behind the solar panels in the rear of Frick Trucking on Bridge Street, next to Speeder Road and the CSX Railyard at 4:15 p.m. on Sunday, March 15.

According to Chief Joe Michaniw of the Selkirk Fire Department, approximately three acres burned as a result of the brush fire.

First arriving units on the scene discovered a fairly large amount of fire in the brush behind the solar panels and immediately called for mutual aid companies.

Chief Michaniw said there were some difficulties in fighting this large brush fire.

"We had to force entry to the gates of the solar power plant," Michaniw said. "We didn't have the combination so we had to break the locks to get in."

He says he has since spoken with representatives from the solar plant and they are giving them combinations to the new locks so they won't have to break the locks again in the future.

At first the fire was fairly contained to the rear of the solar farm when crews first arrived.

Michaniw said the wind started blowing from the west to the east and that's when it caught some leaves and cattails and began to rapidly spread.

"The wind was going to the east and was pushing the fire, so we had to find multiple points of entry," Michaniw said.

He says some of the areas that burned were across a mudded area and prevented challenges for crews to get to.

Selkirk's brush truck got stuck in the mud at one point and needed to be pulled out.

"The ground was compromised by runoff in areas," Michaniw said. "It was really soft."

Crews initially entered from Speeder Road and Bridge Street, crews were then were pointed to a small trail on Lasher Road to send the UTV's.

Many firefighters made the long walk from Lasher Road all the way back towards the solar panels while carrying equipment.

Michaniw says Frick Trucking came to the scene with a bulldozer to help secure the fire line by pushing away some of the dry brush to help contain the fire and prevent any more spreading of the flames.

Also on the scene were crews from Elsmere Fire as well as their fire police blocking off Lasher Road at Route 9W and at Bridge Street.

Ravena and Onesquethaw fire departments were placed on standby to cover any additional calls.

Michaniw says the fire appears to have started in the southwest corner of the solar farm.

The cause of the fire is not known at this time.

Chief Michaniw would like to thank Albright's Garage for bringing their own UTV's to the scene to transport firefighters to and from the scene. He would also like to thank Frick Trucking for providing the bulldozer to assist in fighting the brush fire.