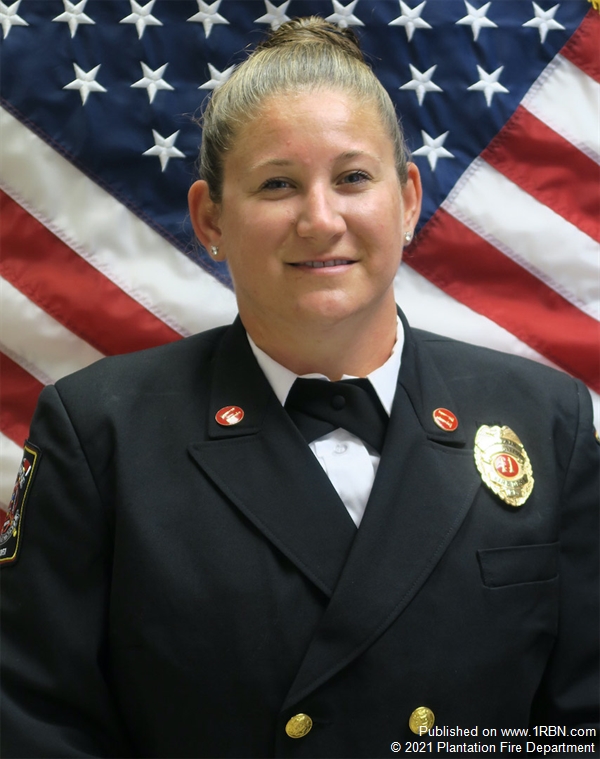 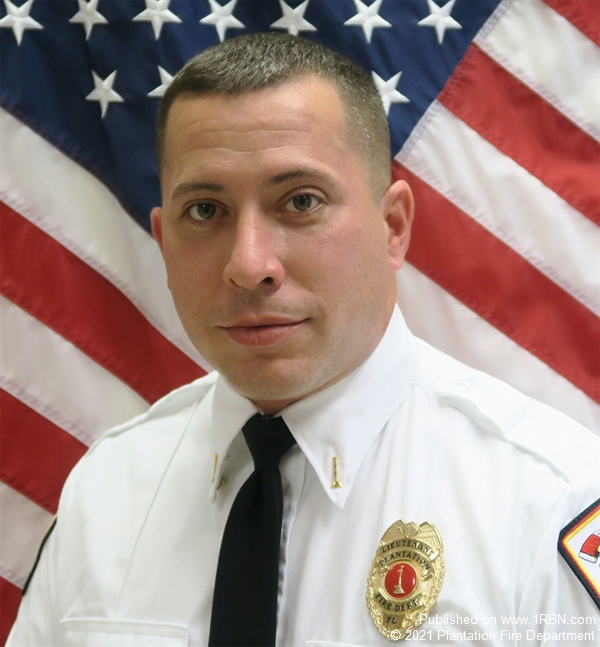 Jennifer (Jenny) Bostwick was promoted to the position of Shift Captain. Bostwick joined the Department in 2010. She was promoted Lieutenant in 2017. Bostwick earned Associate Degrees in both EMS and Nursing. She has her Fire Officer I and Fire Instructor I certificates. Jenny was recognized in 2018 for saving the life of her neighbor, while off duty at home. As well as continuing to serve on a Rescue unit, Bostwick will serve as the backup and assistant to the D Shift Battalion Chief.

Jose Cruz was promoted to the position of Lieutenant. Cruz joined the Department as a Part-Time Paramedic in 2012. He was hired full-time in 2015. He was promoted to Crew Chief in 2018. Jose earned his Associates Degree in EMS from Keiser College in 2011. Cruz will be in charge of a Rescue unit on C shift.