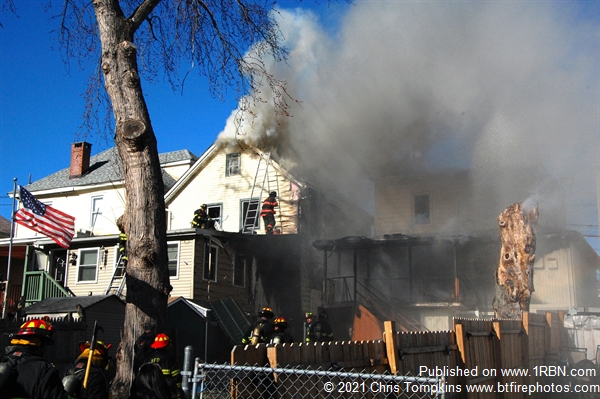 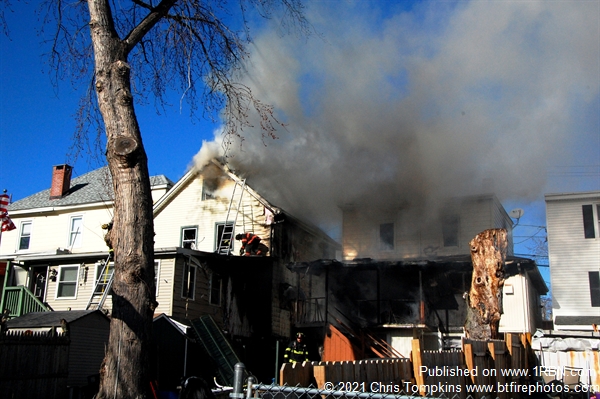 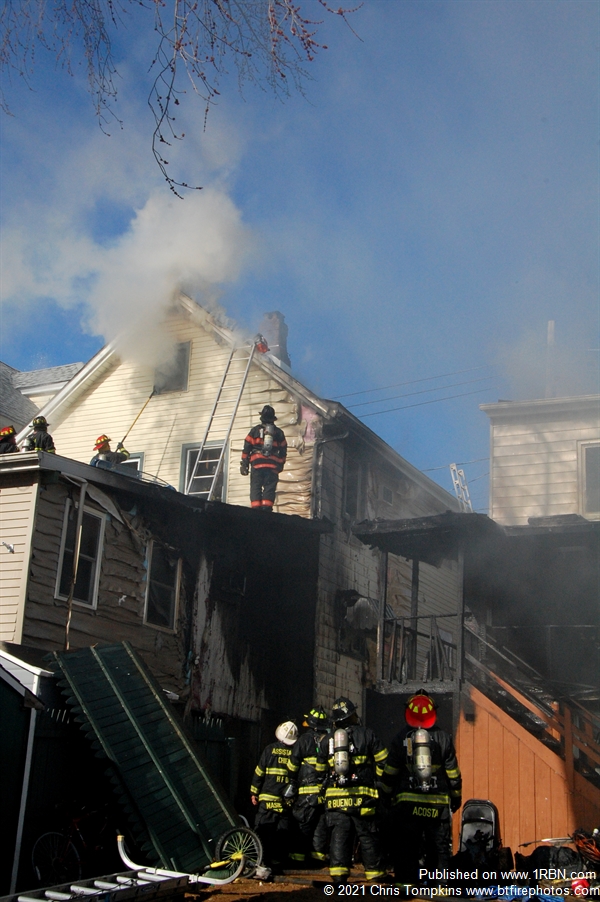 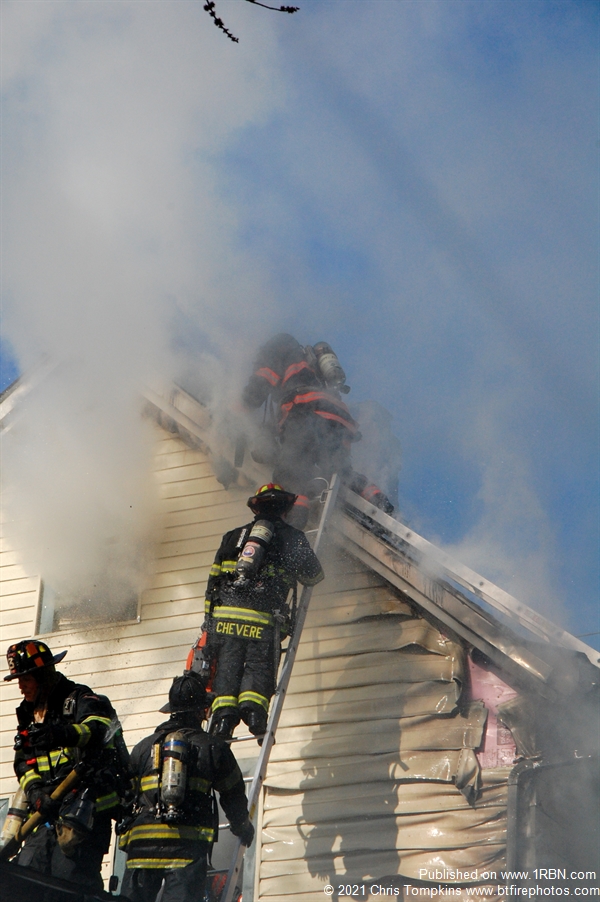 The Haverstraw FD was dispatched just before 4:00 P.M. for a reported structure fire at 80 West Street. Dispatch advised that they were receiving multiple calls reporting a fire. The first arriving chief advised that he had smoke showing and requested a FAST from West Haverstraw.

Upon further investigation, Command advised that he had heavy fire in the rear with extension to the 'Delta' exposure and transmitted a Signal 12 working fire. An additional engine from Stony Point was requested to the scene as Haverstraw units laid in and stretched multiple lines to both structures.

Firefighters made an aggressive interior attack on both homes and were able to knock down the fire within an hour. Crews remained on scene opening up and checking for any further extension.

Additional mutual aid from Congers and New City assisted on scene. No injuries were reported, and the cause of the fire is under investigation.