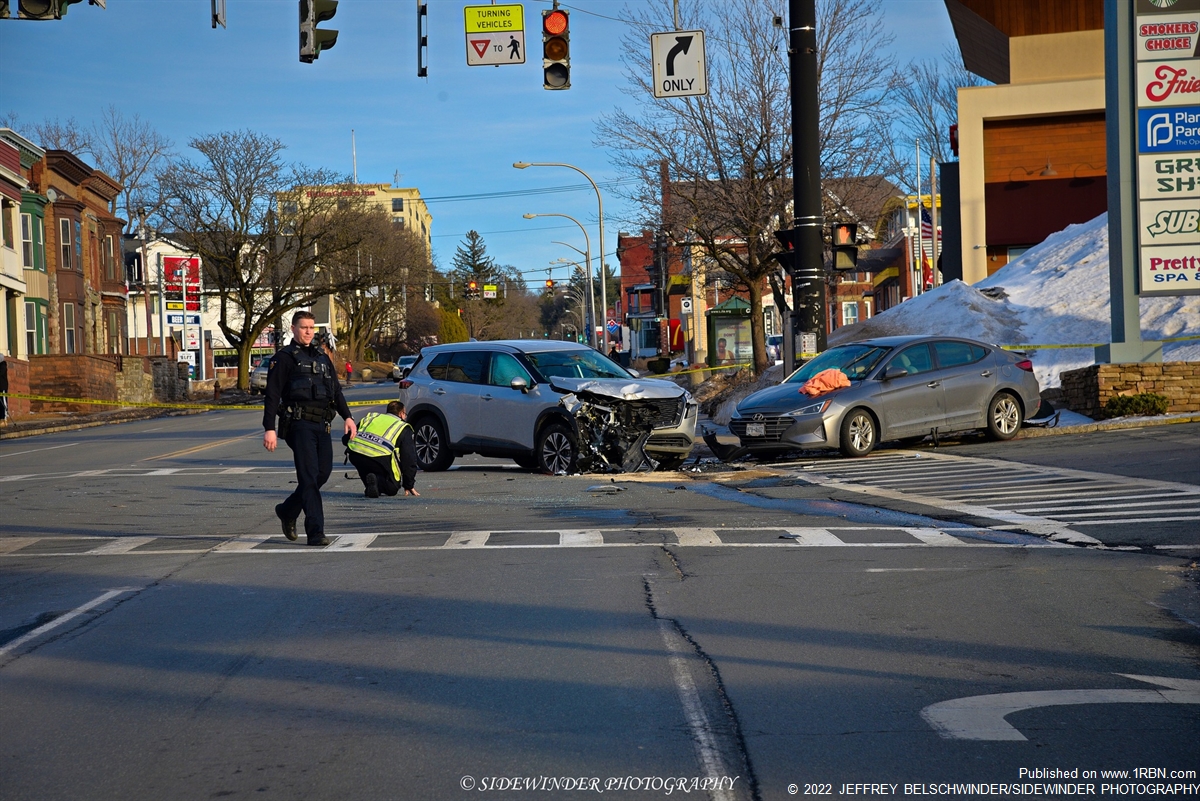 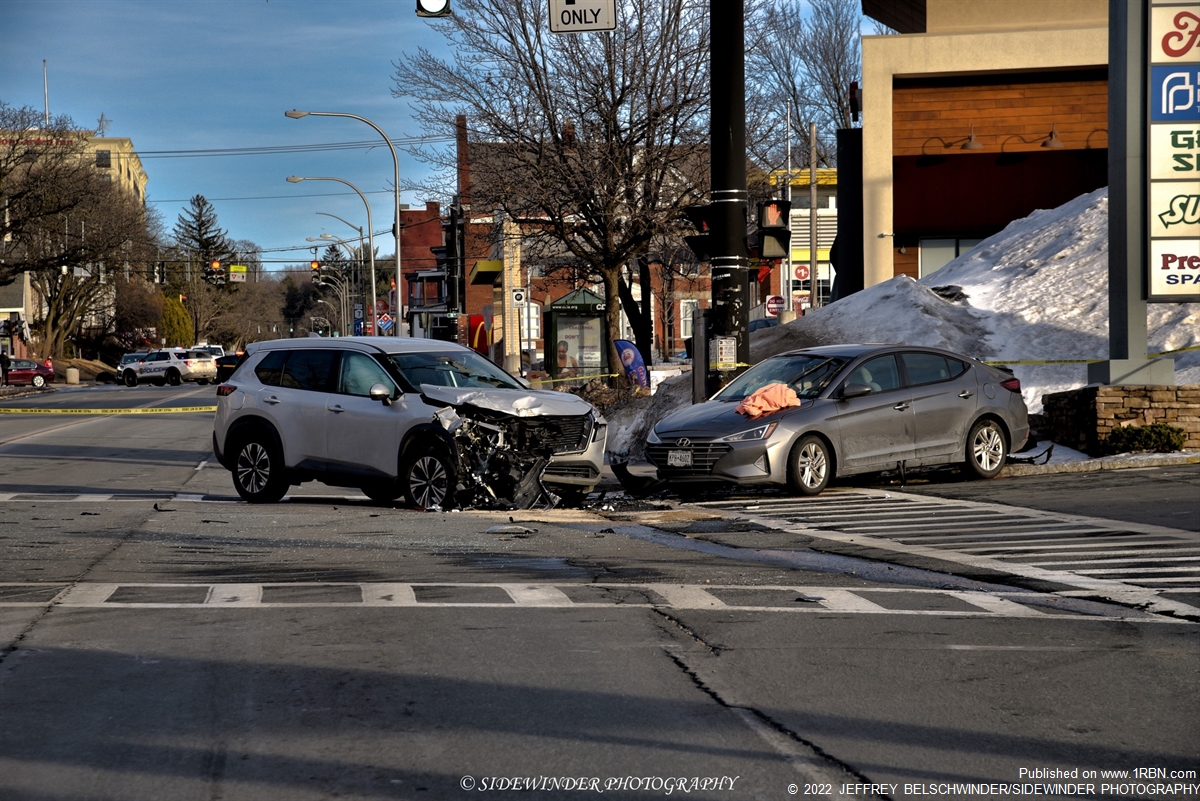 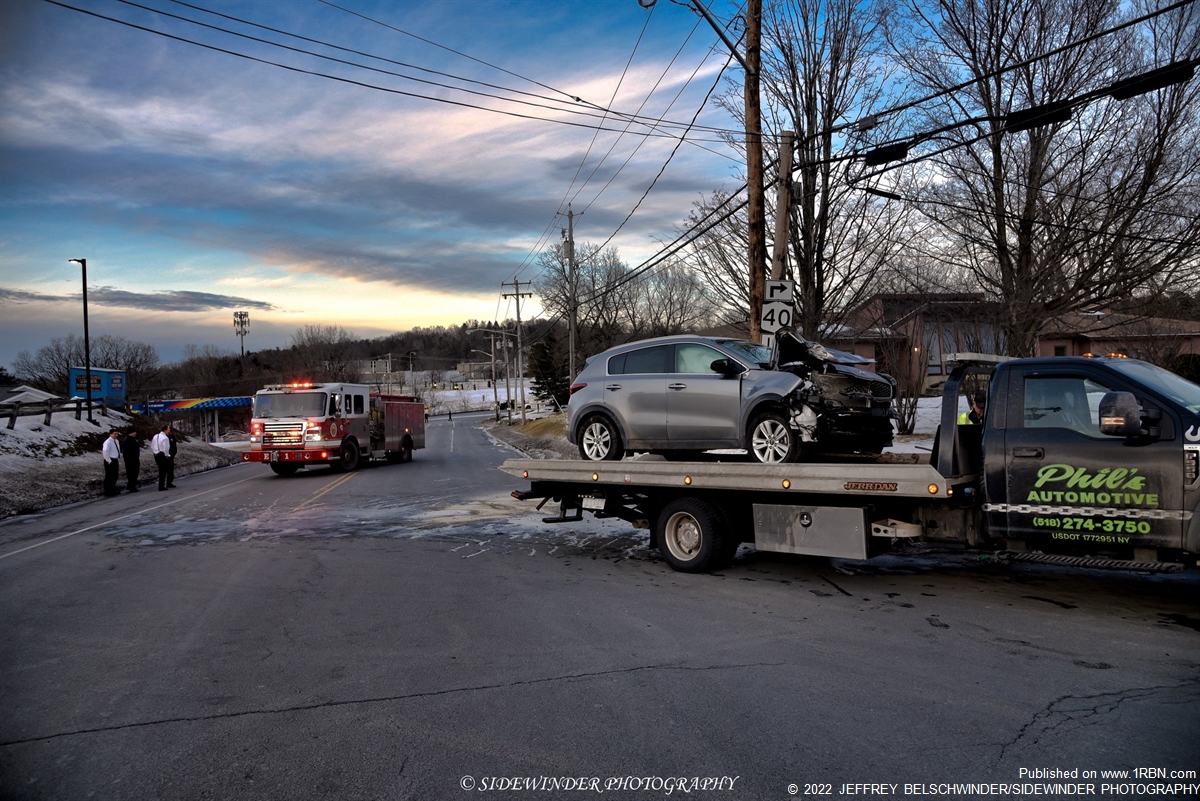 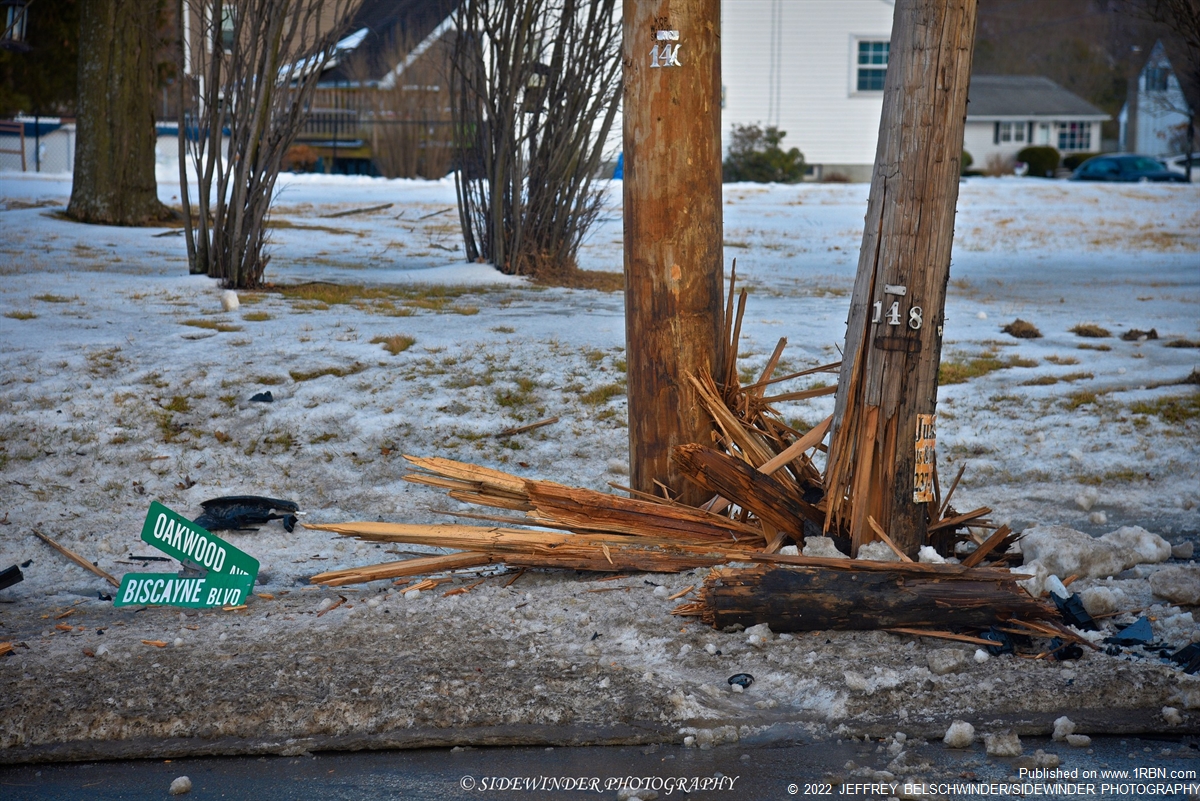 TROY, NY - On February 11th at 3:12 P.M., the Rensselaer County Emergency Communication Center began receiving multiple calls for a traffic accident with entrapment in front of the Hoosick Street Plaza. The callers reported that a person on scene was in trauma arrest.

Before the fire or police departments arrived on scene, two individuals (one of them being a doctor and the other a registered nurse), quickly sprang into action and pulled an unconscious individual from the vehicle who was in full trauma arrest and began chest compressions. The City of Troy FD was immediately dispatched, sending Engine 2, Truck 2, Medic 2, the Rescue Squad, and the battalion chief to the scene. Police units arrived on scene and began to shut down several lanes of traffic around the incident.

On arrival, the battalion chief along with additional fire department units began performing advanced life support measures to revive the unconscious individual. Once Medic 2 arrived on scene firefighters quickly put the individual on a stretcher and loaded him into the ambulance for transport to Samaritan Hospital.

As more calls continued coming into the fire department for the City of Troy, another ambulance was requested to the scene for an additional patient from the traffic accident. The ambulance was dispatched from Station 1 on 115th Street located over 2.7-miles away. Firefighters on scene continued to evaluate the patient and the ambulance arrived on scene within eight minutes. This additional patient was transported to Albany Medical Center in stable condition.

The City of Troy Police Department's sergeant and captain requested the Town of Colonie's accident reconstruction team to the scene to assist with the investigation to determine the cause of the accident. As this was going on, another traffic accident was being dispatched in front of the Dunkin’ Donuts on Oakwood Avenue. The callers reported a single-car MVA with a car into a telephone pole, with the pole split in half. Bystanders ran up to the vehicle and discovered that the driver was having a medical emergency and was in cardiac arrest. Another group of good samaritans began CPR in the middle of the roadway as Engine 1, the rescue squad, Medic 3, and the battalion chief raced to the scene.

As CPR continued to be administered, Engine 1 arrived on scene with several other units and firefighters notified the dispatcher that they were working a trauma arrest and would be heading to the nearest hospital. Firefighters quickly placed the patient onto a stretcher, loaded him into an ambulance and raced to Samaritan Hospital. Police on scene shut down the roadway for the broken pole as traffic began to back up from as far as Hoosick Street. Evidence technicians arrived at the traffic accident on Hoosick Street and began to process the scene. Firefighters remained on scene at the traffic accident on Oakwood Avenue for an extended period of time.

At 6:34 P.M., the Troy FD set up a landing zone at Samaritan Hospital for the 14-year-old boy involved in the Hoosick Street accident. The teen was transported by LifeNet helicopter to Albany Medical Center in critical condition.

On Monday, February 14th around 2:15 P.M., City of Troy Assistant Chief of Police Steven Barker officially notified the public that the 14-year-old had passed away from his injuries. The patient was identified as Jerome Smith of Watervliet. Sidewinder Photography asked the Assistant Chief of Police if any tickets or charges were issued in the traffic accident on Hoosick Street. The Asst. Chief stated, “No tickets have been issued yet. We will await the conclusion of the investigation prior to issuing any tickets, if it is applicable.”

Both traffic accidents are under investigation at this time.

On this fateful day in the city of Troy, several good samaritans stepped up to the plate and helped out when they didn’t have to. Those individuals were CPR trained. CPR training can be received at your local fire department, ambulance station, and through the American Red Cross. CPR training is highly recommended and can even be taught to children. If you are interested in learning about becoming CPR certified, please contact the American Red Cross.