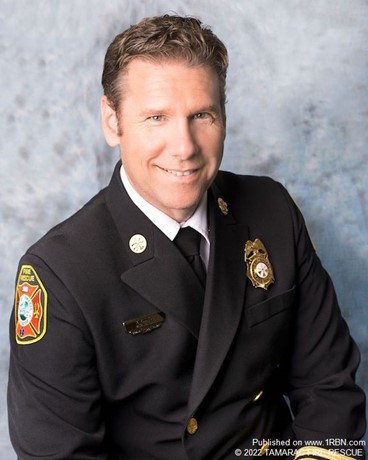 Chief Annese will bring new and innovative opportunities to the department and serve the community with the highest level of integrity and professionalism.