Three Transported After Crash at SR 200 and SW 20th Street 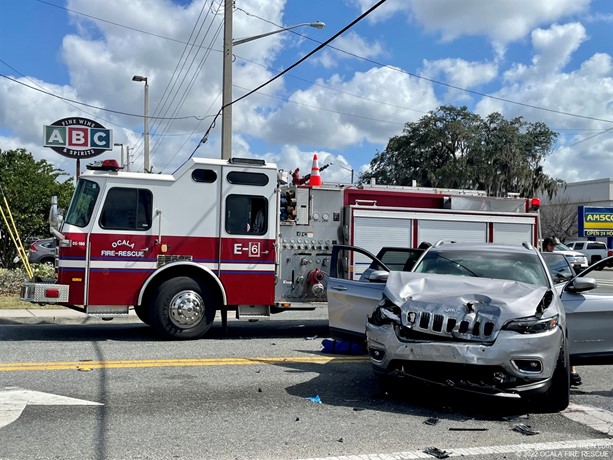 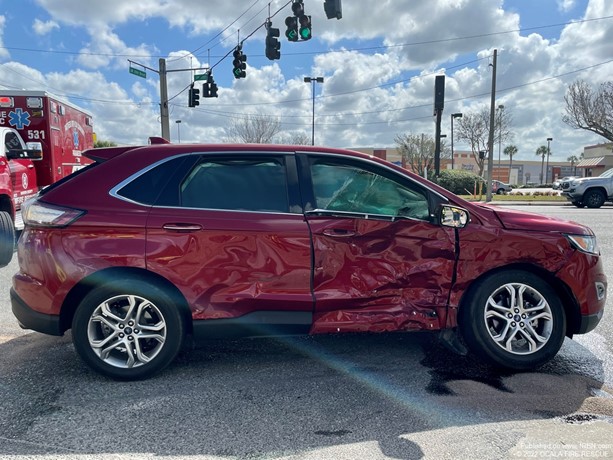 Upon arrival, units found a silver SUV with moderate front end damage and a red SUV with heavy damage to the passenger's side. All occupants remained inside their vehicles (four in the silver, one in the red).

After evaluating all involved, two of the silver SUV's occupants and the driver of the red SUV were transported to the hospital.

No other injuries were reported.